I received a sample for this review/feature. Opinions expressed are my own. Prizing courtesy of 20th Century Fox.

The Maze was just the beginning! See Maze Runner: The Scorch Trials in theaters September 18. I am super excited with every trailer or photo I see. These are exactly my kind of movies! 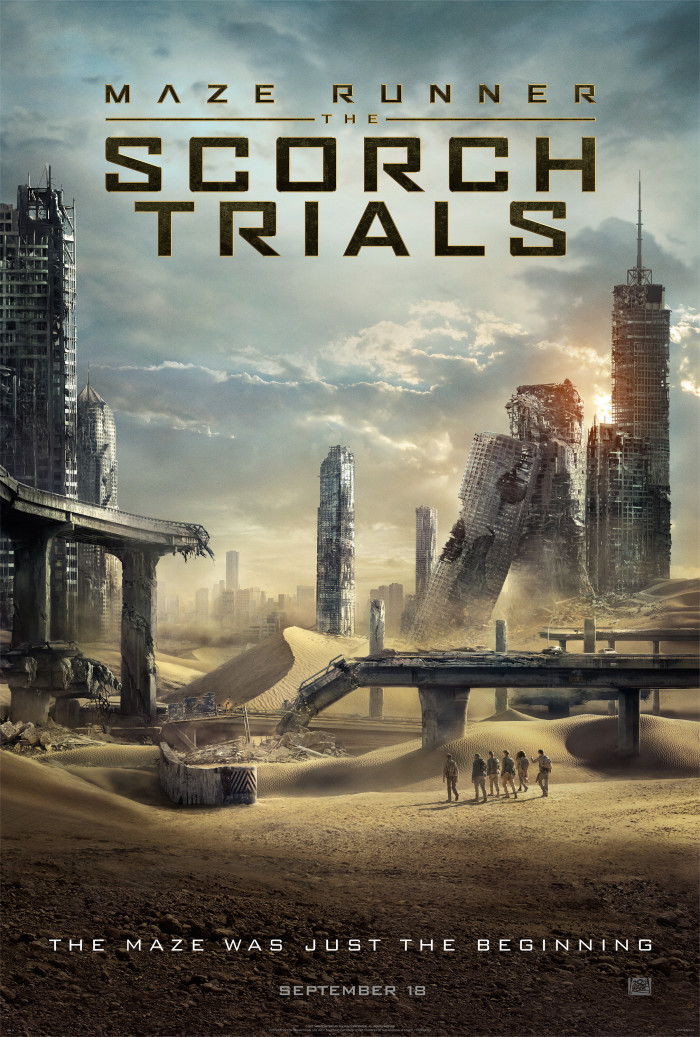 In this next chapter of the epic ?Maze Runner? saga, Thomas (Dylan O?Brien) and his fellow Gladers face their greatest challenge yet: searching for clues about the mysterious and powerful organization known as WCKD. Their journey takes them to the Scorch, a desolate landscape filled with unimaginable obstacles. Teaming up with resistance fighters, the Gladers take on WCKD’s vastly superior forces and uncover its shocking plans for them all. 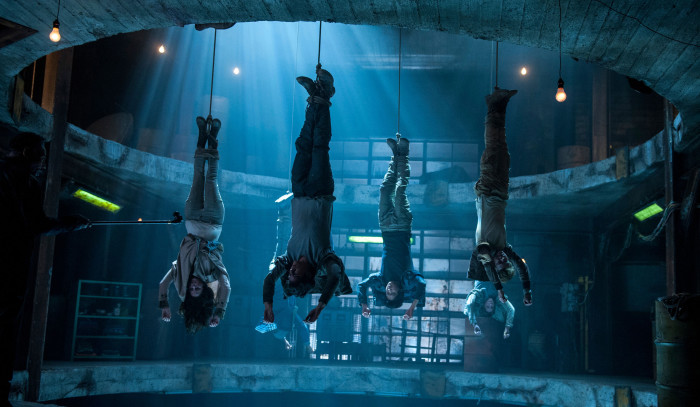 Screenplay By: T.S. Nowlin, based upon the novel ?The Scorch Trials? by James Dashner

I have one really awesome prize pack for one lucky winner! 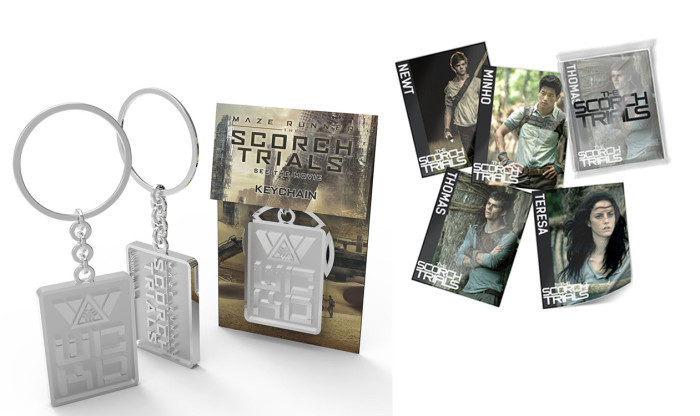 This movie has date night written all over it. I really enjoyed the first one and I love a good series movie, especially one based off books.