I received a Go, Dog. Go! mailer for this feature. Opinions expressed are my own. 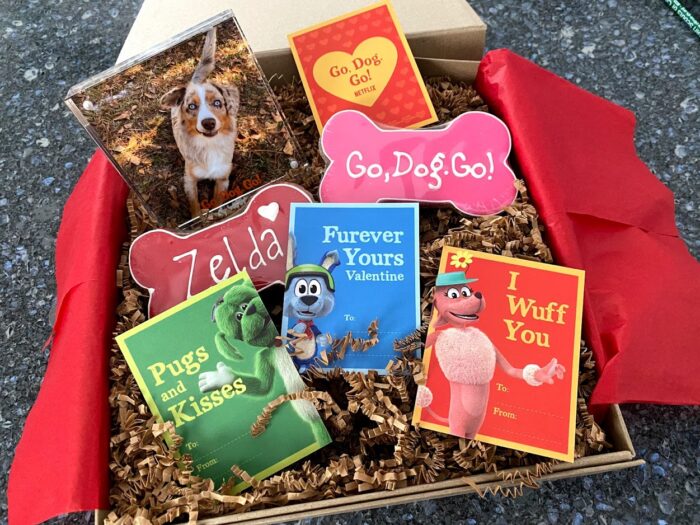 Based on PD Eastman’s best-selling, classic childrenâ€™s book (over 8 million copies sold!), Go, Dog. Go! follows 6-year-old Tag Barker on her adventures in the city of Pawston, a fun-loving community of dogs on the go. Tag is a skilled mechanic and loves anything that goes. With her ingenuity and creativity, Tag can go as far as any plan will take her with her best friend Scooch Pooch by her side. Executive produced by Adam Peltzman (Odd Squad, Wallykazam!), Go, Dog. Go! zooms its way on to Netflix January 26. 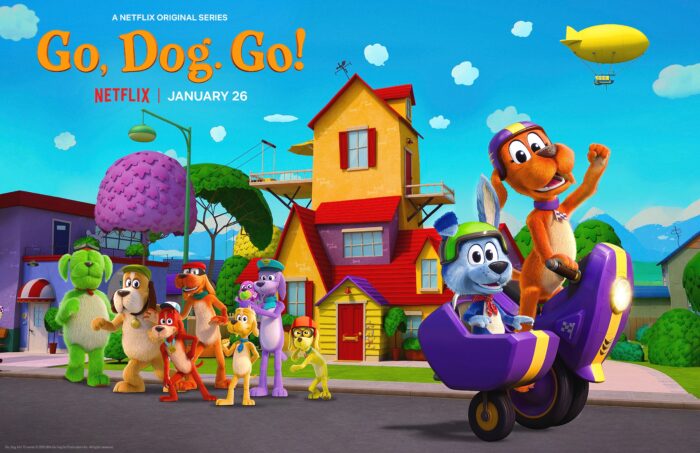 We have already watched several of the episodes with our very own puppy, Zelda! Granted she was way more interested in the treats we received instead! 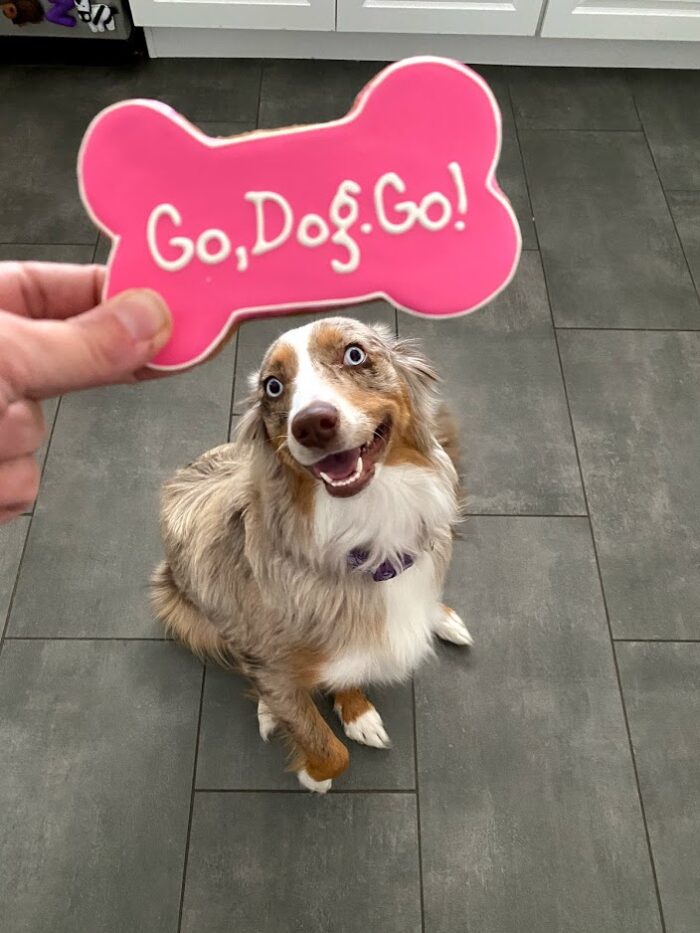 Some of you might not recognize the title of the classic book but looking at the book cover might jostle some memories! 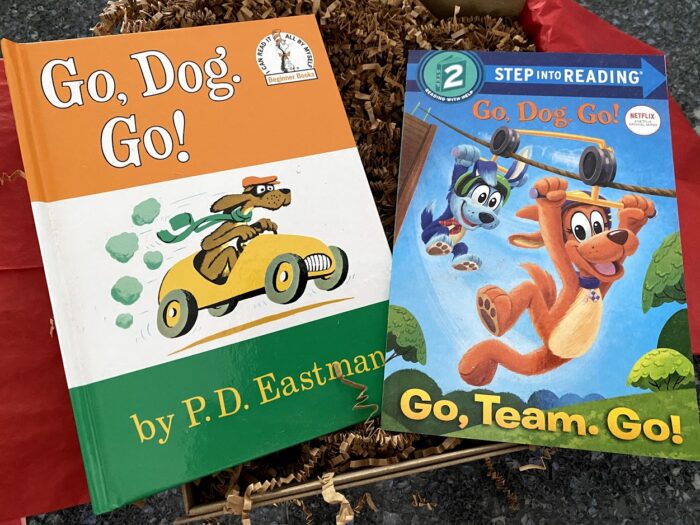 Go. Dog. Go! has been a joy to watch as a family and it is even fun to watch as an adult as it really is a cute show. Bedtime after watching the show always requires a read-through of the classic and the new version based off the show!