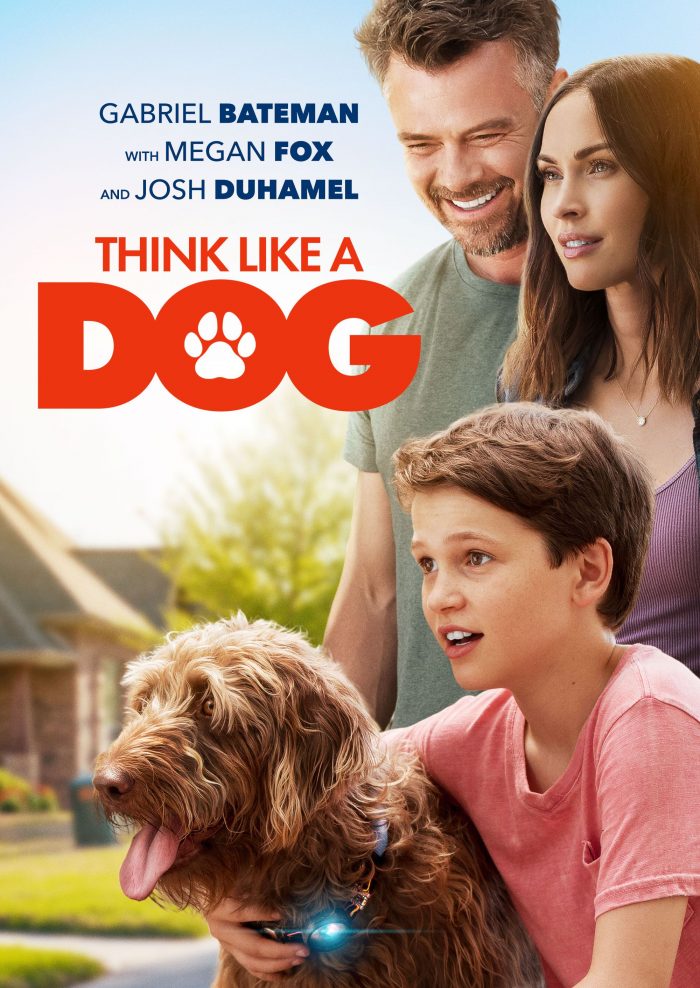 Josh Duhamel and Megan Fox star in this whimsical family comedy about a boy and his dog, and a science project that will change all of their lives forever. Think Like a Dog follows 12-year-old Oliver, a tech prodigy whose middle-school science fair experiment goes awry, creating a telepathic connection between him and his furry friend, Henry. The bond brings Oliver and Henry even closer as they join forces to comically overcome complications at school, and help Oliverâ€™s parents rekindle their marriage along the way.

Give your favorite furry friend a treat with this pup-friendly pancakes recipe inspired by Think Like a Dog, premiering on Apple TV and everywhere you buy movies June 9.

After nearly 5 years of not having a dog and having 2 very dog loving people in my house my family now has a new puppy in the house! we got her 4 days ago but that means right now we are ALL ABOUT DOGS! So this movie could not come at a better time for us! We plan on watching it this weekend…with our pup! Not only that my eldest, Big Sis, is 11 and now wants to make these pup-friendly pancakes for our little pup we have named Zelda! Don’t forget Think Like a Dog premieres June 9th!