It’s no secret that antimicrobial towels are gaining in popularity, and it’s no wonder why. There really is bacteria on towels, and that is starting to alarm people, as they learn about it. It’s downright gross to think about! I received samples for this feature, though all opinions are my own. 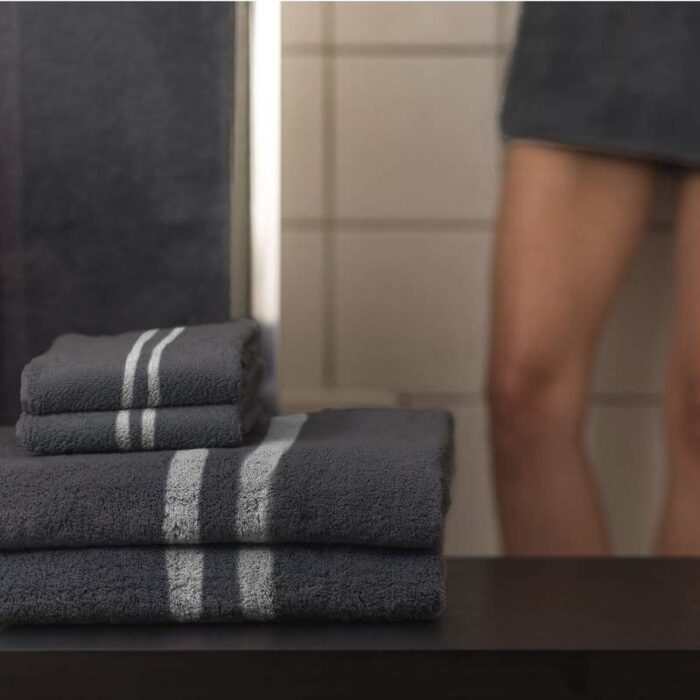 Does bacteria grow on towels?

Yes, disgusting as it may be, bacteria does in fact grow on towels. Bacteria grows from the dampness in towels, and leaving them in a dark bathroom just aides in the growth of bacteria. The good news is that you don’t have to dry your body with bacteria laden towels after your shower. Just pick up some antimicrobial towels from Mizu, and you’ll never have to wonder if your towel has bacteria on it again. 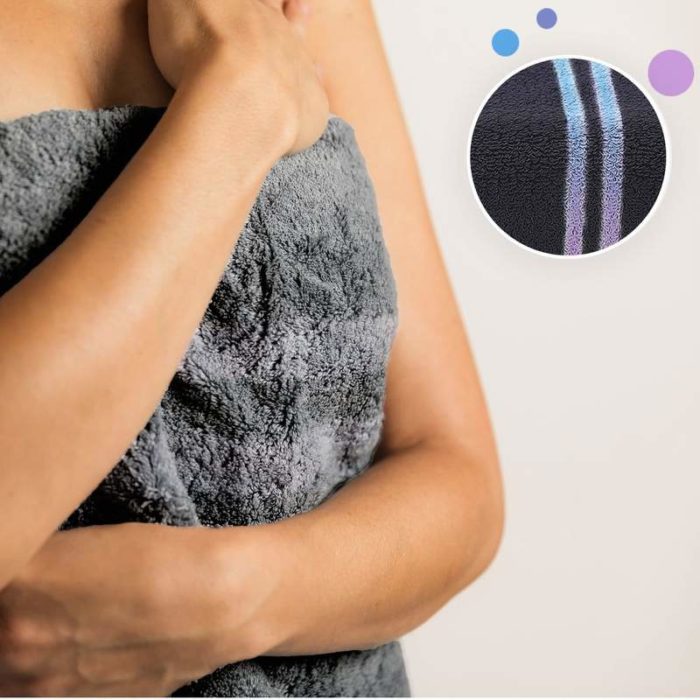 Is it OK to reuse bath towels?

Many people do reuse their bath towels. Damp bathrooms and towels can be home to unwanted microorganisms though, so it is hard to know if the towel that you plan to reu use is actually clean.

That’s why Mizu came out with their antimicrobial towels.

Mizu towels have bacteria sensing technology within their stripes. The stripes are blue in color, and change to red when bacteria is detected. This change in color means that your towel needs to be washed, so that the bacteria can be rinsed away during the wash cycle. 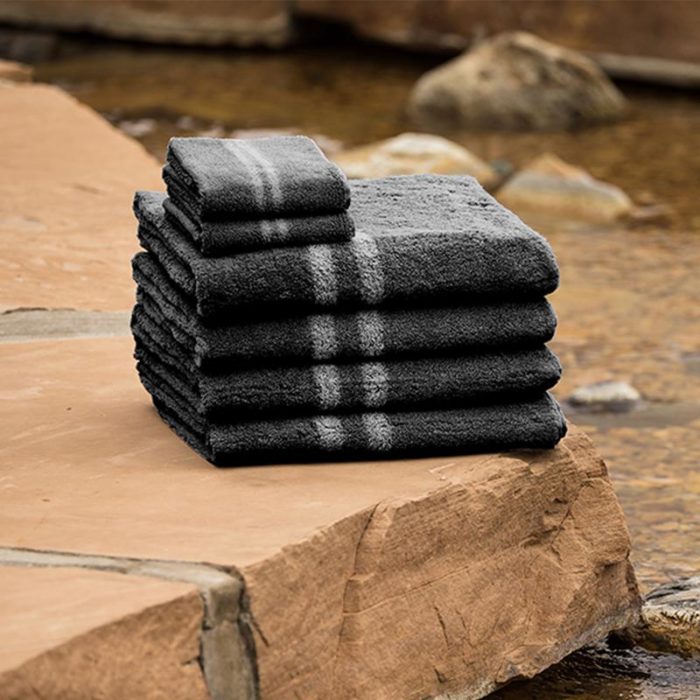 Mizu towels are luxuriously soft, and absorb very well, thanks to the metal free soft water and Xinjiang cotton that they use during the production process in their Japanese factory. Of course, in addition to softness, we tend to seek large towels, and that’s why Mizu towels are 50% larger than the average towel you would pick up in a store. Make the switch to Mizu’s antimicrobial towels and see the difference for yourself.