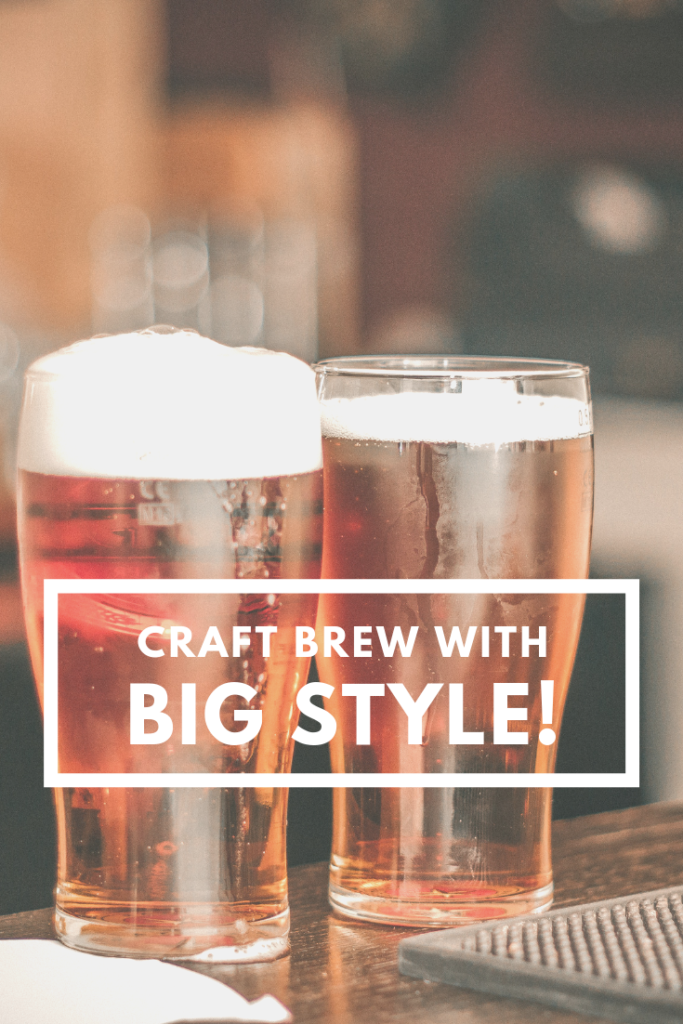 This is a sponsored post, though all opinions are my own. Craft beer is quite popular, and while there may be numerous ones to choose from, you will surely never find craft beer can style quite like that from Melvin Brewing. Their resident illustrators are passionate about their art and put their heart and souls into the artwork that is displayed on the beer cans that hold the assortment of craft beers that Melvin Brewing offers to the world.

In fact, their artwork is so unique, I will take a guess that you’ve never seen anything quite like it on a can of craft beer before. I surely have not! Their seven varieties of beer include 2×4 Double IPA, Melvin IPA Indian Pale Ale, Hubert MPA Melvin Pale Ale, Killer Bees American Blonde Ale, Heyzeus Mexican Style Lager, Your IPA India Pale Ale, and Riipa Series Rotational Imperial IPAS. Each flavor is as unique as the artwork that you will find on the outside of the can.

I have noticed that people have a lot of questions when it comes to craft beer, and while I am certainly no expert, I have tried my best to answer some of them for you below.

What is considered a craft beer?

According to Wikipedia, a craft beer is what they call beer that is produced by a microbrewery or craft brewery. These breweries are much smaller by scale than the larger corporate breweries, and generally have a bigger emphasis on quality, flavor and brewing technique. The Brewers Association defines craft brewers as small, independent and traditional,  usually producing less than 6 million barrels of beer per year.

What is the most popular style of craft beer?

According to this Early 2018 Beer Style Trends by Brewers Association, American Lager has seen the biggest growth, followed by wheat ale, blonde ale, and kolsch.

What are the different beer styles?

What is the difference between IPA and stout?

IPA stands for India Pale Ale and is brewed in warmer temperatures, which makes it take less time to ferment, and has a stronger taste.

Is IPA considered a craft beer?

Yes, India Pale Ale is a hoppy style craft beer that has more alcohol content than other craft beer. IPAs have a bold flavor that is popular with those who enjoy craft beer.

What are the two main types of beer?

Ale and lager are the two major types of beer. While ale is an ancient type of beer dating back a very long time, lager is relatively new, as in only several hundred years old.

So there is your lesson in craft beer for the day. I hope that you learned a little bit and that I was able to answer some of the questions that you had about craft beer.  What do you enjoy most about a craft beer?