Did you know that June 1st was National Donut Day? Neither did I! Well, I guess we both missed it, but that’s ok because I’m sharing some exciting news with you today about?Entenmann’s Chief Donut Officer Contest that you surely won’t want to miss! I’ve partnered with?Entenmann’s? to share all about it, however all opinions are my own.

Are you a donut lover? Do your friends and family? dub you to be the biggest donut fan? Well, then you might just be a shoe in for this contest!?Entenmann’s is looking for the?biggest donut devotee, and that just might end up being YOU! 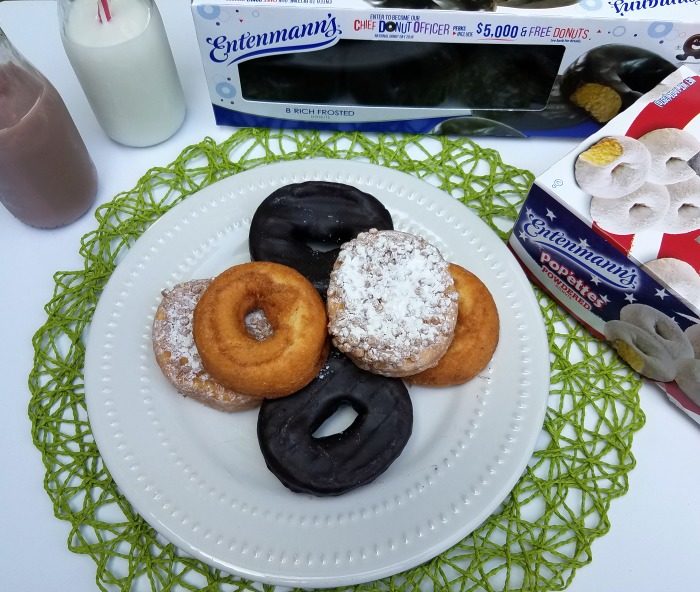 Entering is simple just by sharing your?love for Entenmann’s donuts and also giving new innovative ideas for the brand. Your response will be judged and 5 finalists will be selected based on?passion, creativity and originality. Those 5 panelists will then submit video testimonials sharing why they deserve to be named Chief Donut Officer. 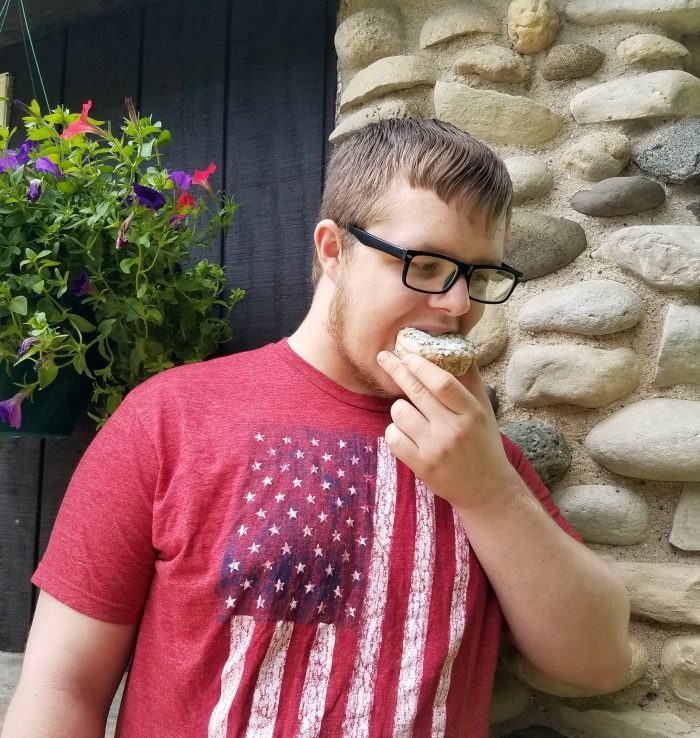 Fans will be able to vote for their favorite and the the winner of the grand prize will be?announced on August 7. To sweeten the deal even more, the other 4 runners up won’t walk away empty handed. They will each receive?$1,000 and free donuts for a year!

Previous Post: « Special Edition Rummikub in a Wooden Box for Hours of Family Fun
Next Post: Inside The Nomadik: The Subscription Box For Adventure & Outdoors »