It’s been a sad week around here. If you’re friends with me on Facebook or follow me on Instagram, then you probably already know the news. We lost our “old” soul” dog, Gunner last Thursday. We saw it coming for a couple of weeks?but it certainly didn’t make the loss of a pet easier on any of us. 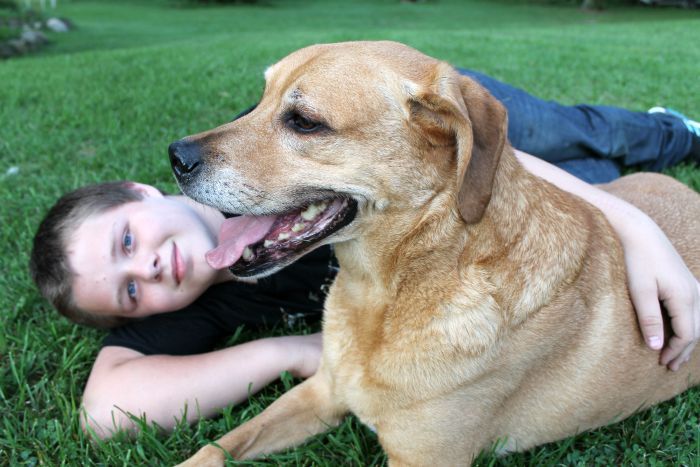 Lil Man was devastated, like we knew he would be. Each of us were worried about he was going to handle it and while it was extremely rough and oh so sad, he handled it better than any of us had expected. For Gunner was his dog, his best friend from the moment they met. I’d never seen a love greater between human and animal. It’s as if they completed each others’ lives.

I must share how Gunner came to be a part of our family because it really is such a great story. It was January 2007. We had just had a birthday Party for Lil Man?(just turned 5) and my husband. We were at a tiny little pet shop, shopping with a gift certificate my husband had gotten from his brother. He had decided he wanted a fire belly toad so we were looking at supplies for it.

Lil Man had run off for a moment in this tiny store so we went into the next aisle to look for him and found him rolling around on the floor with this puppy. In that split second moment, you could tell they were both in love so before we left, we asked if the puppy was for sale. It turned out that he was up for adoption so we filled out some paperwork and a few days later, two of the people from the organization brought him to our home to meet our family.

Within a week the new pup was ours and he immediately filled our lives with love and laughter. But it wasn’t easy. He had been injured by another dog at the rescue between the time we met him and he came to live with us so we had to tend to his wounds and treat him for ring worm. Did you know that they use yeast infection cream to treat that? Weird, I know!

The pup was insane. He had many potty accidents in our home and chewed up anything that he possibly could. Shoes were his favorite and he demolished so many pairs, including a brand new pair the day my husband got them. He also ate everything in site.?He was hyper. He would run off all the time. He was just a terrible puppy all around. But we loved him, we had patience with him and after two years, he finally calmed down and became the most amazing, friendly and loving dog that any family could hope for.

We had a good life together and Gunner’s loss was hard on all of us. We cried so hard that day. I kept the kids home from school, took the day off from work and we spent the day together. We had lunch, then went to the garden store in town to find a memorial stone. Then we went to Home Depot to find some flowers to plant.

When my husband got home from work, my brothers and him dug a hole in the back yard so that we could bury Gunner and we gave him a memorial service. It was hard dealing with another loss so soon after my mother in law so it was really short and sweet. 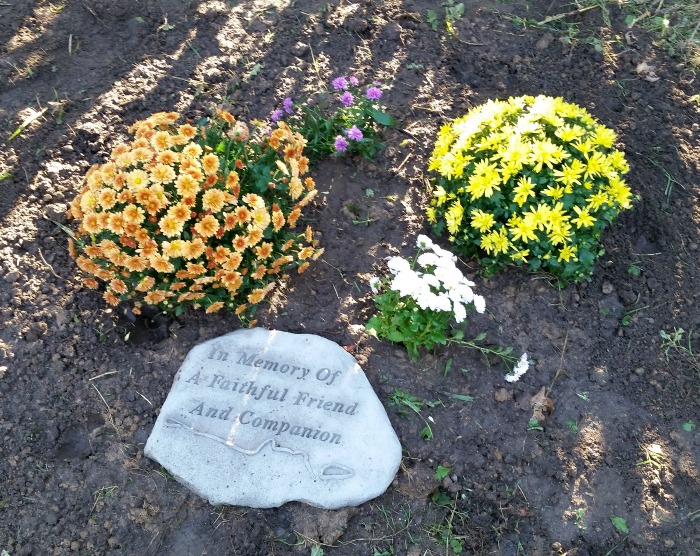 We planted mums on top of his grave and set the stone in the garden. When spring hits, I’ll plant some tulips and daffodils, then find some summer flowers so that his garden is in bloom all year round.

It’s been rough dealing with the loss of our pet and we miss him life crazy. But the best thing that we can do is keep his memory alive. It helps to have photos and I think it will be easier on Lil Man, knowing that he can walk into the yard and visit his grave anytime he wants.

If you have or are dealing with the loss of a pet, here are some items that might help keep your pet’s memory live. 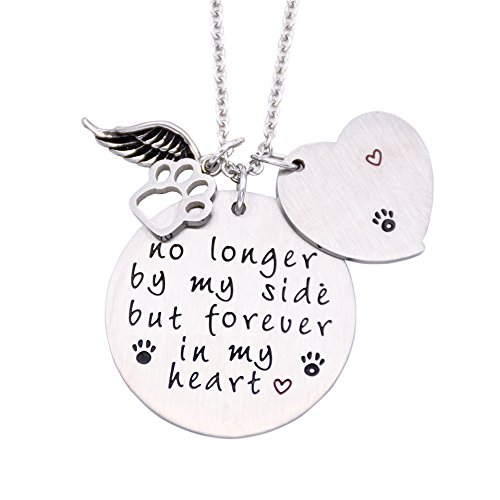 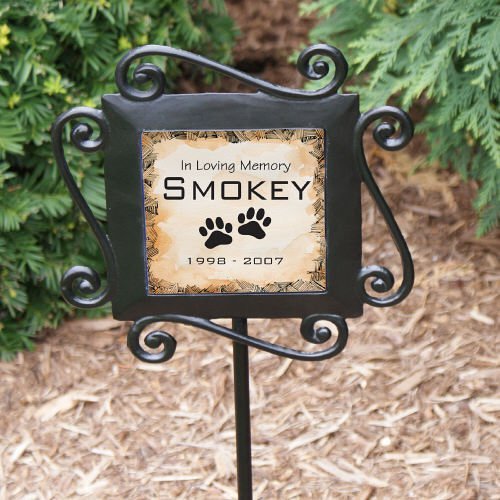 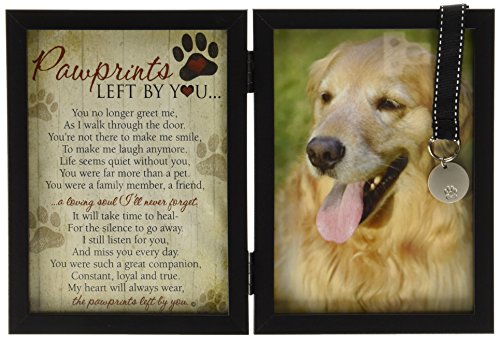 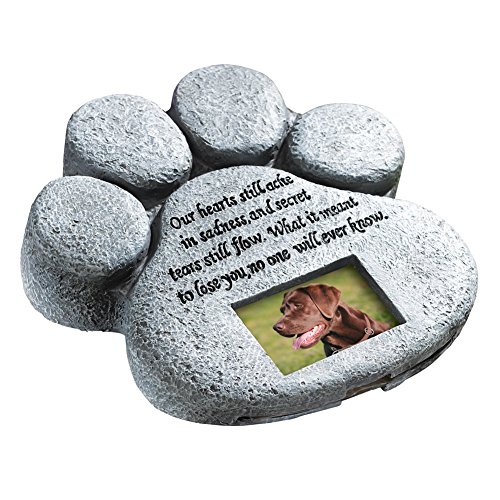 Previous Post: « Pete the Cat and the Missing Cupcakes & My First I Can Draw Book
Next Post: Disney/Pixar’s FINDING DORY is on Digital HD NOW & Blu-ray Nov 15th »