This post may contain affiliate links. As an Amazon Associate I earn from qualifying purchases. Please refer to our disclosure policy for more information.
Tweet
Pin
Share
Share
0 Shares
I received NOTHING for this review/feature. I just love Jurassic Park and am super excited for the new movie! 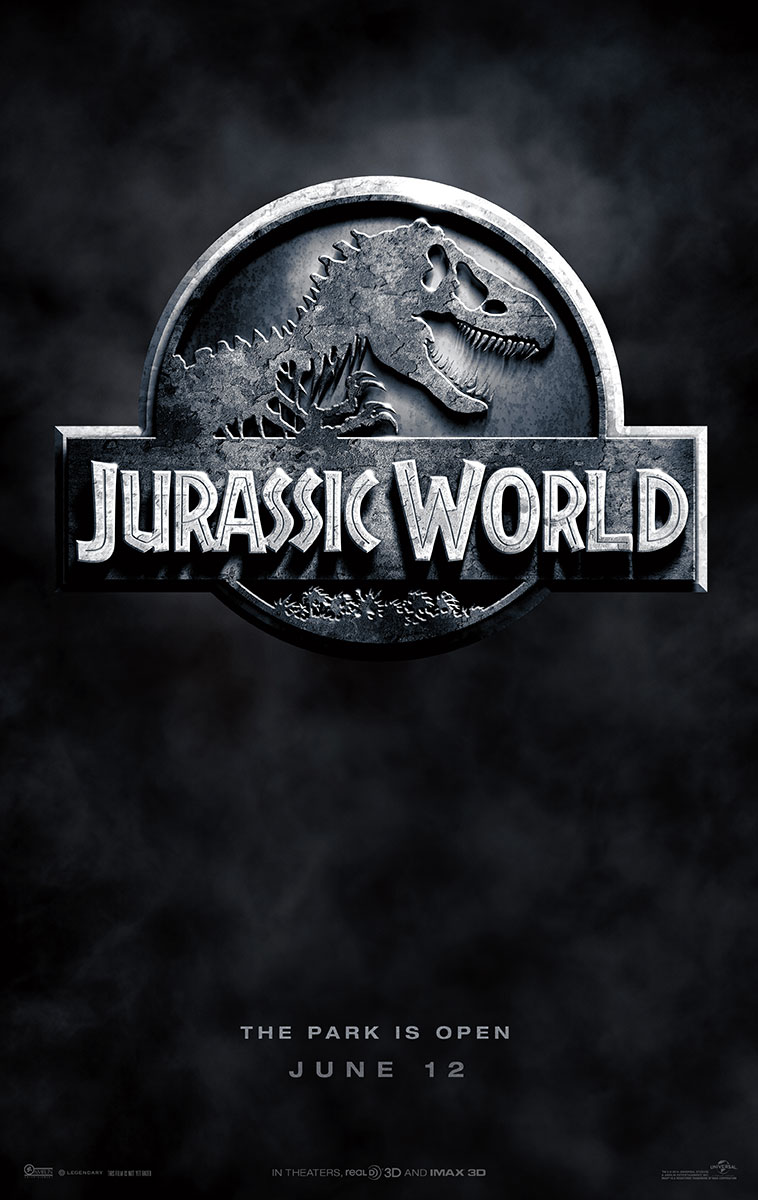 Steven Spielberg returns to executive produce the long-awaited next installment of his groundbreaking Jurassic Park series, Jurassic World. Colin Trevorrow directs the epic action-adventure from a screenplay he wrote with Derek Connolly. Frank Marshall and Patrick Crowley join the team as producers.

Based on Characters created by: Michael Crichton 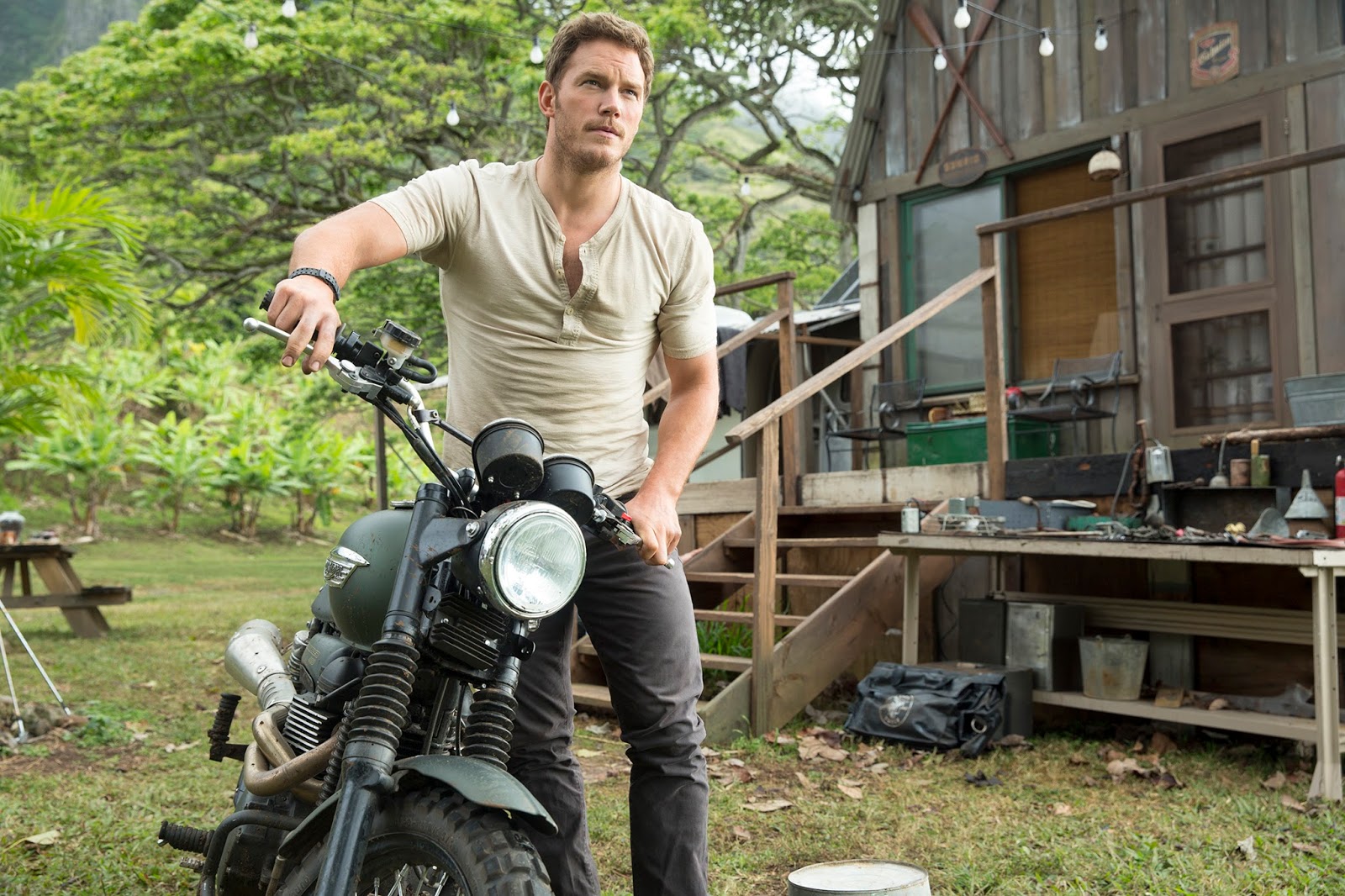 I can’t wait to see the movie in theaters! Any other Jurassic fans out there