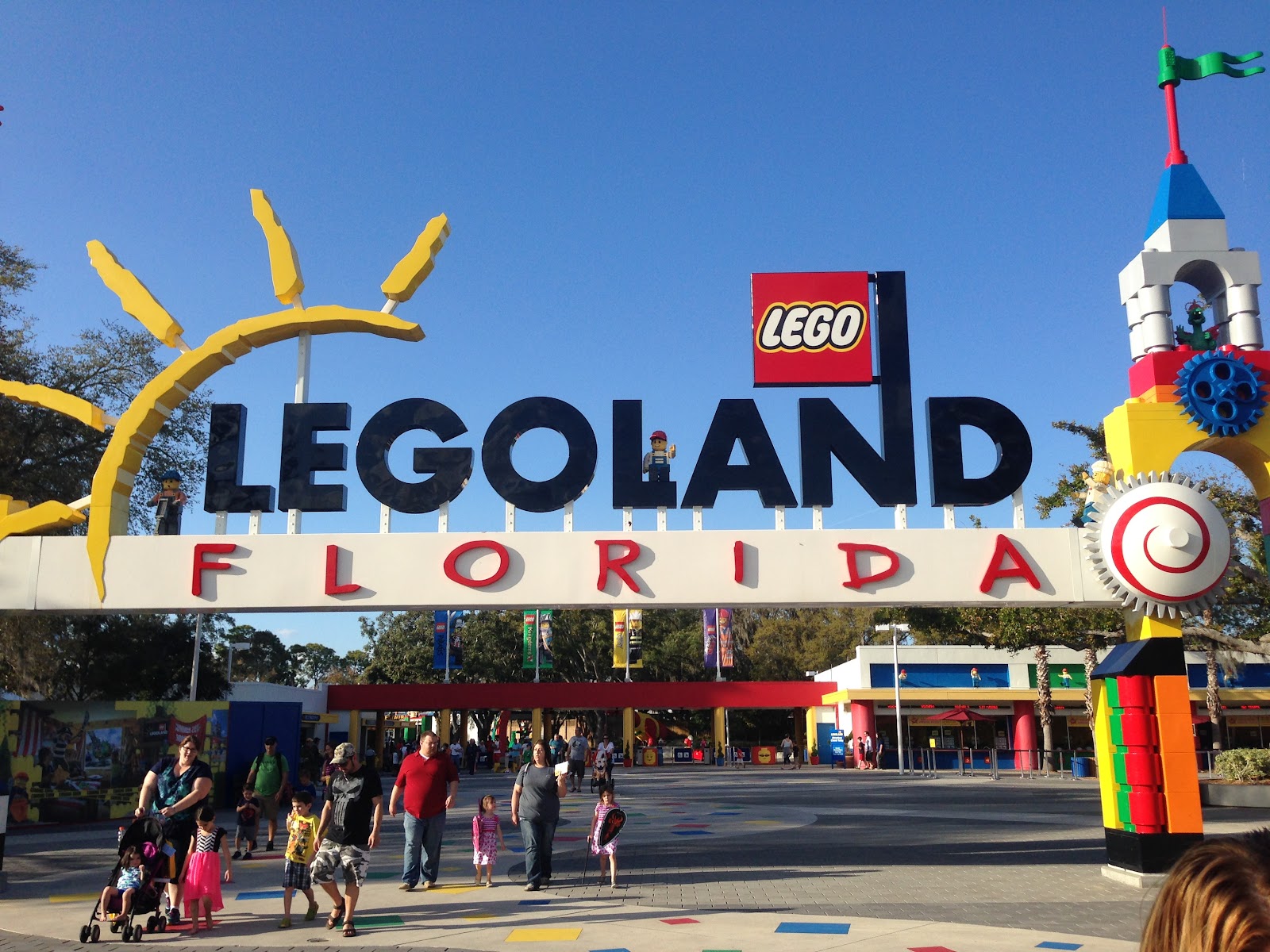 Living in a house with boys (my son and husband), I know a lot about LEGO?  It’s something my son plays with everyday, and my husband even has a giant bin of all of his old LEGO? sets that comes out at least once a week. They also have a serious love of Star Wars, so naturally when LEGOLAND? Florida was having their LEGO? Club Weekend featuring LEGO? Star Wars, we had to go. 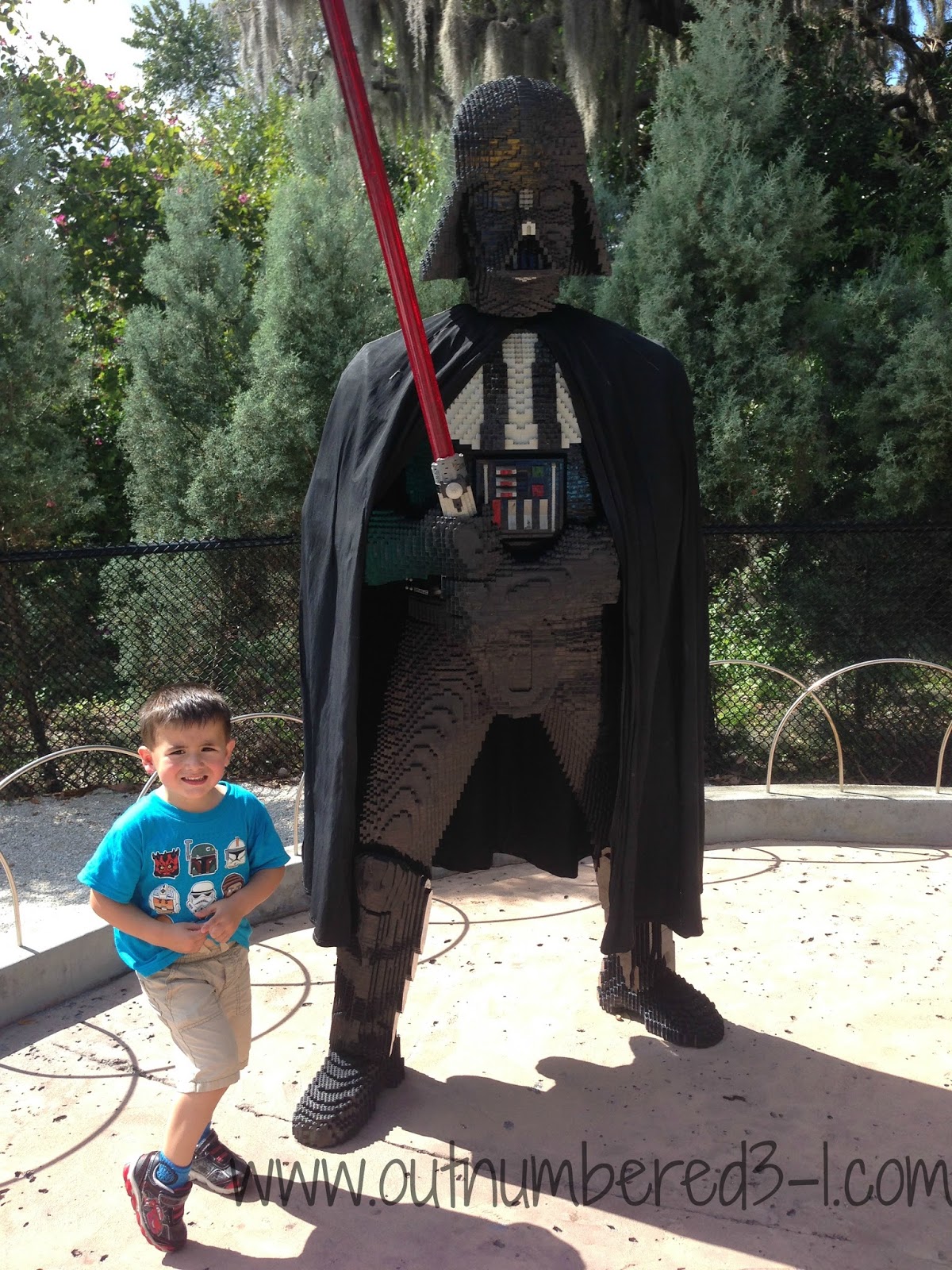 When we walked into the park, we immediately went to the LEGO? Club Magazine sign up. Not only did we get a free 2-year subscription, but a LEGO? man to go with it that we were able to trade in the park. LEGOLAND? has a LEGO? person trading program where you can exchange yours for one that an employee has on their name tag. Of course my son found someone with a Stormtrooper so he was thrilled to make the trade. 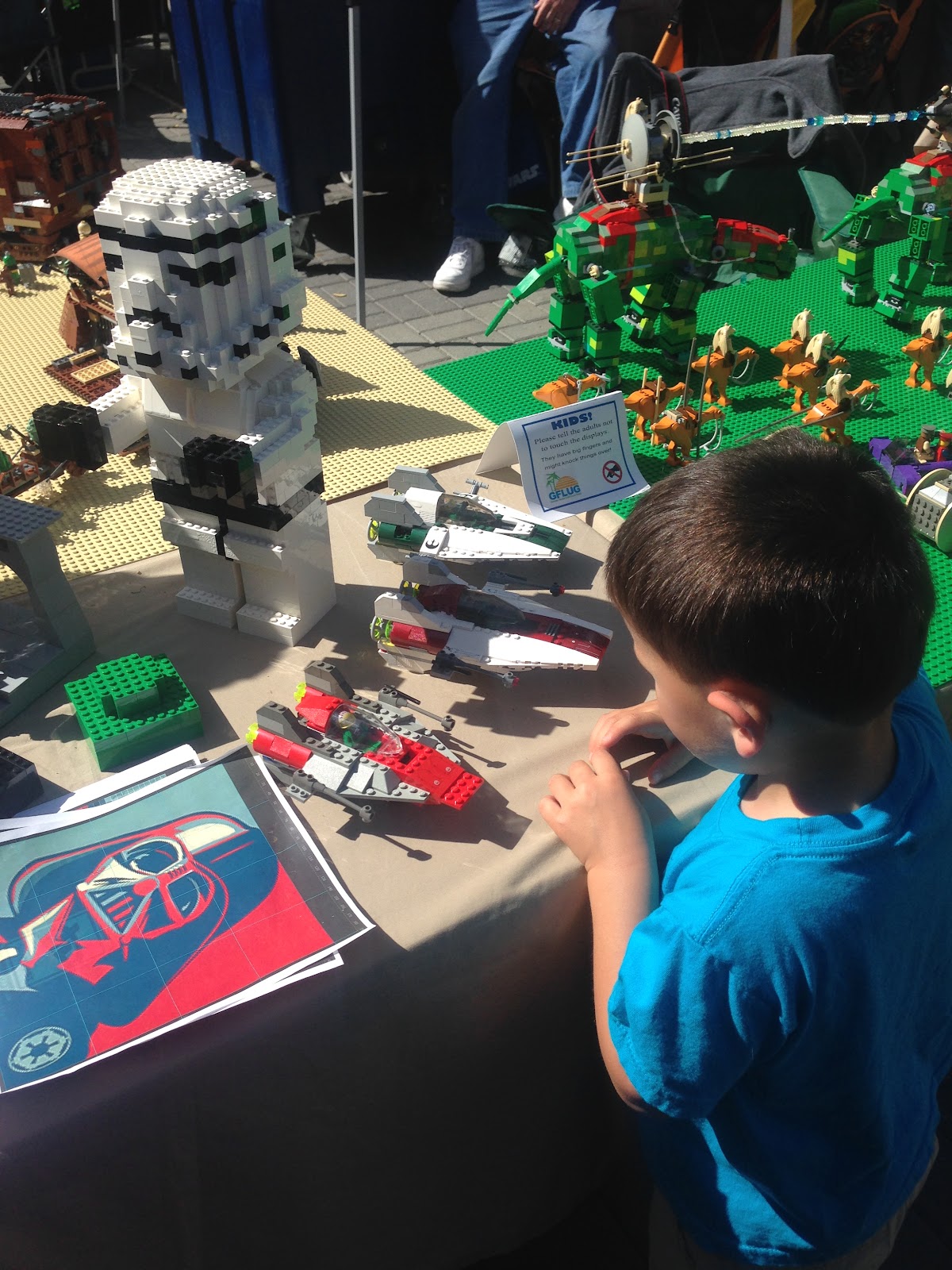 Once we signed up for the magazine, we headed straight to the display tables. I’ll be honest – these creations were amazing and it was so hard to get my son to keep his hands off. He couldn’t believe people took the time to make such cool creations and wanted to make one of his own. Thankfully they had a LEGO? Star Wars build competition, so I took him there next to try and make his own creation. 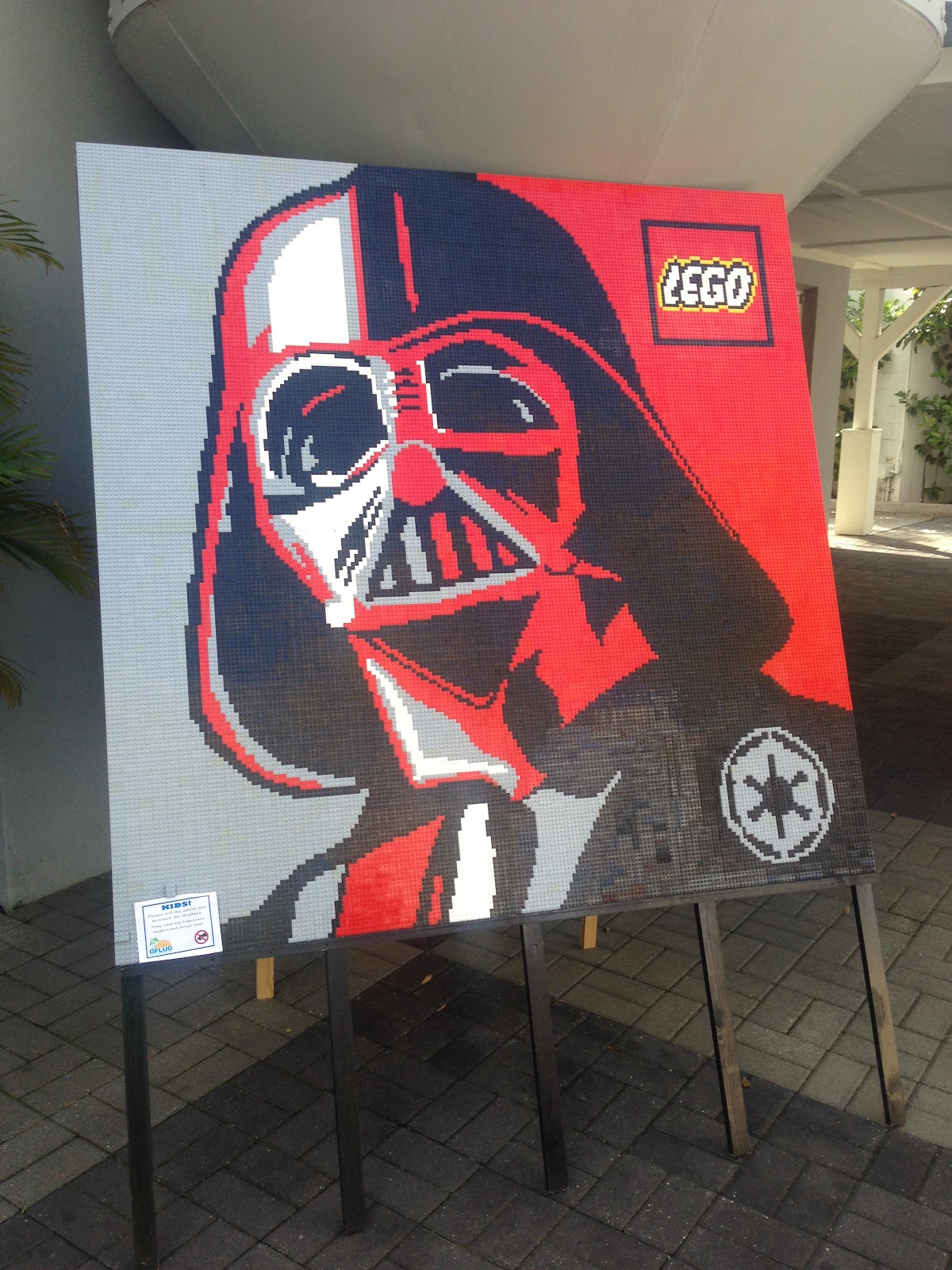 There were so many fun Star Wars things going on while we were there. My son really liked seeing everyone dressed up in costumes. There were a lot of kids dressed up and there were even some meet and greets, too. He was wearing his favorite LEGO? Star Wars t-shirt and was given a really cool LEGO? Droid badge for having his shirt on. He immediately pinned it on and wore it proudly for the day. 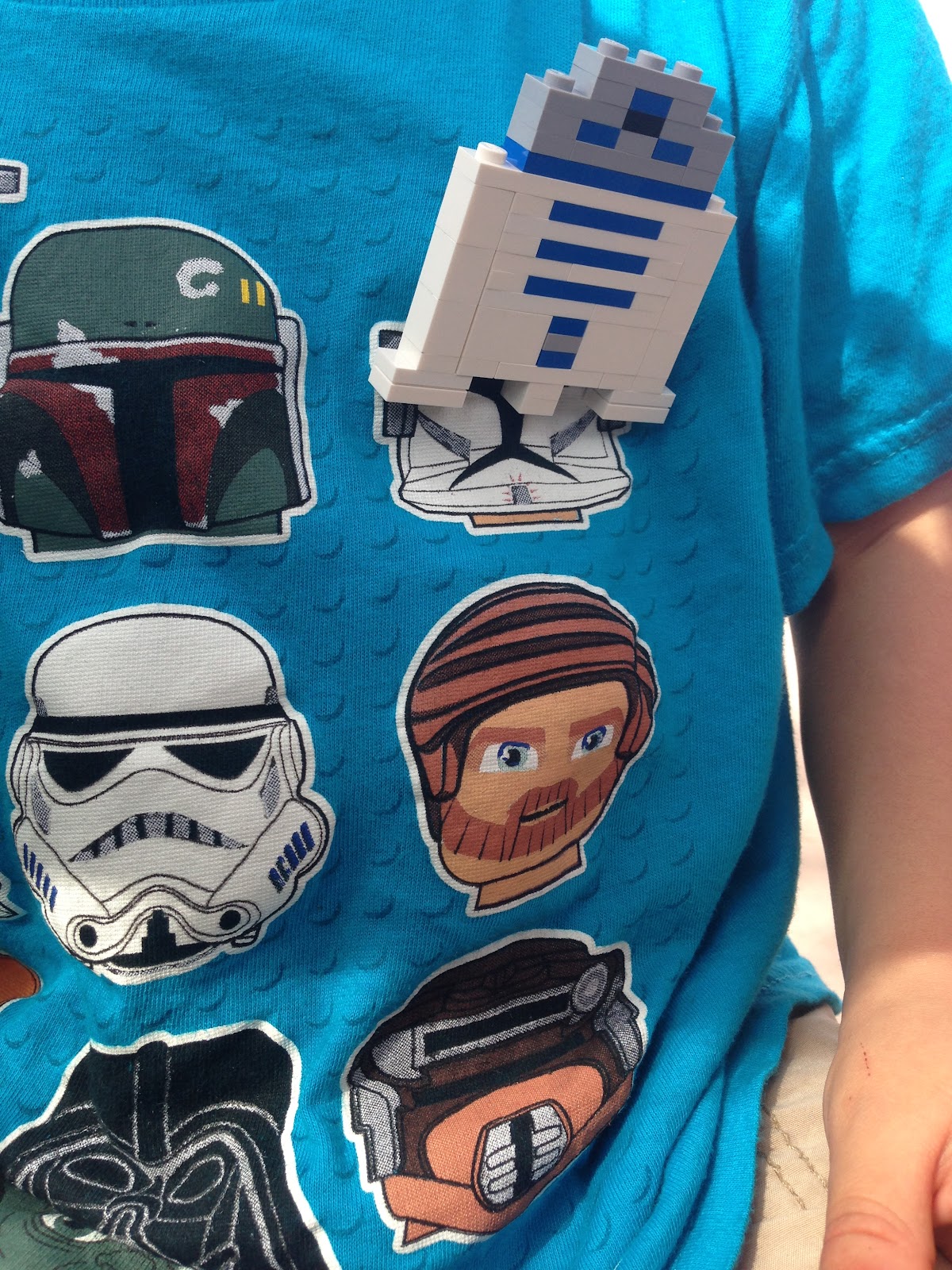 While all of the Star Wars stuff was amazing to see, we also had a great time checking out all of the fun stuff LEGOLAND? has to do. My son had a great time in the Duplo Valley. There’s a big indoor play area as well as a splash pad and some cool Duplo themed rides – he really liked the tractor ride because he got to sit in the front and “drive.” 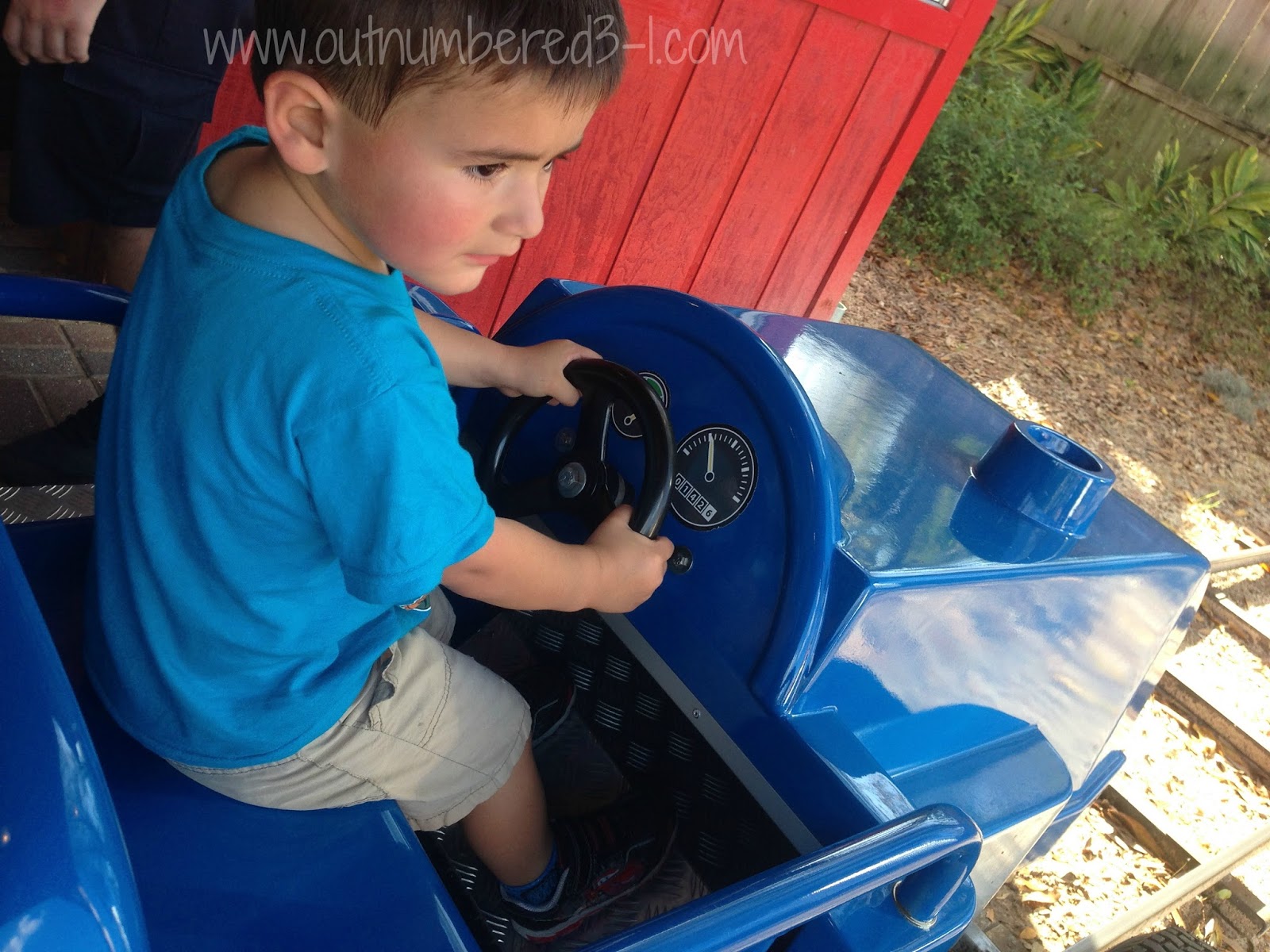 Miniland was probably my favorite part. It’s basically a whole area full of famous places built out of LEGO?. We saw Las Vegas, NYC, and even the Kennedy Space Center all made out of LEGO?.

Of course, there’s a really awesome Star Wars section as well with scenes from each of the 6 episodes. 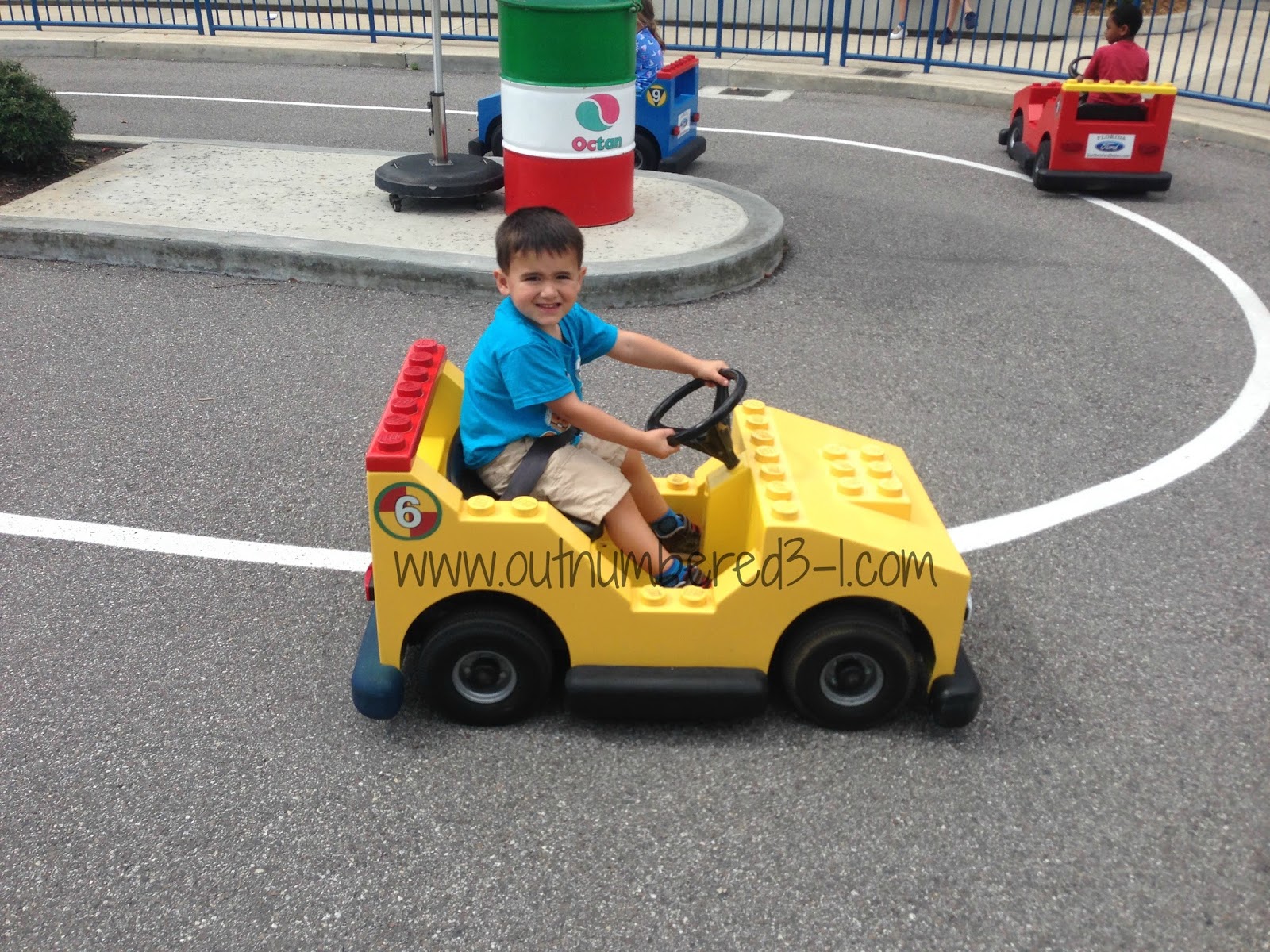 There are plenty of dining options throughout the park. We stopped in Lakeside Sandwich Co where we were able to get some sandwiches and fruit. The cool part is the kids meal comes inside of a LEGO? box that is the perfect size for taking LEGO? on-the-go when we’re out. I also had to stop by Granny’s Apple Fries to try the apple fries. These things were heavenly and I had to resist getting a second one before we left. 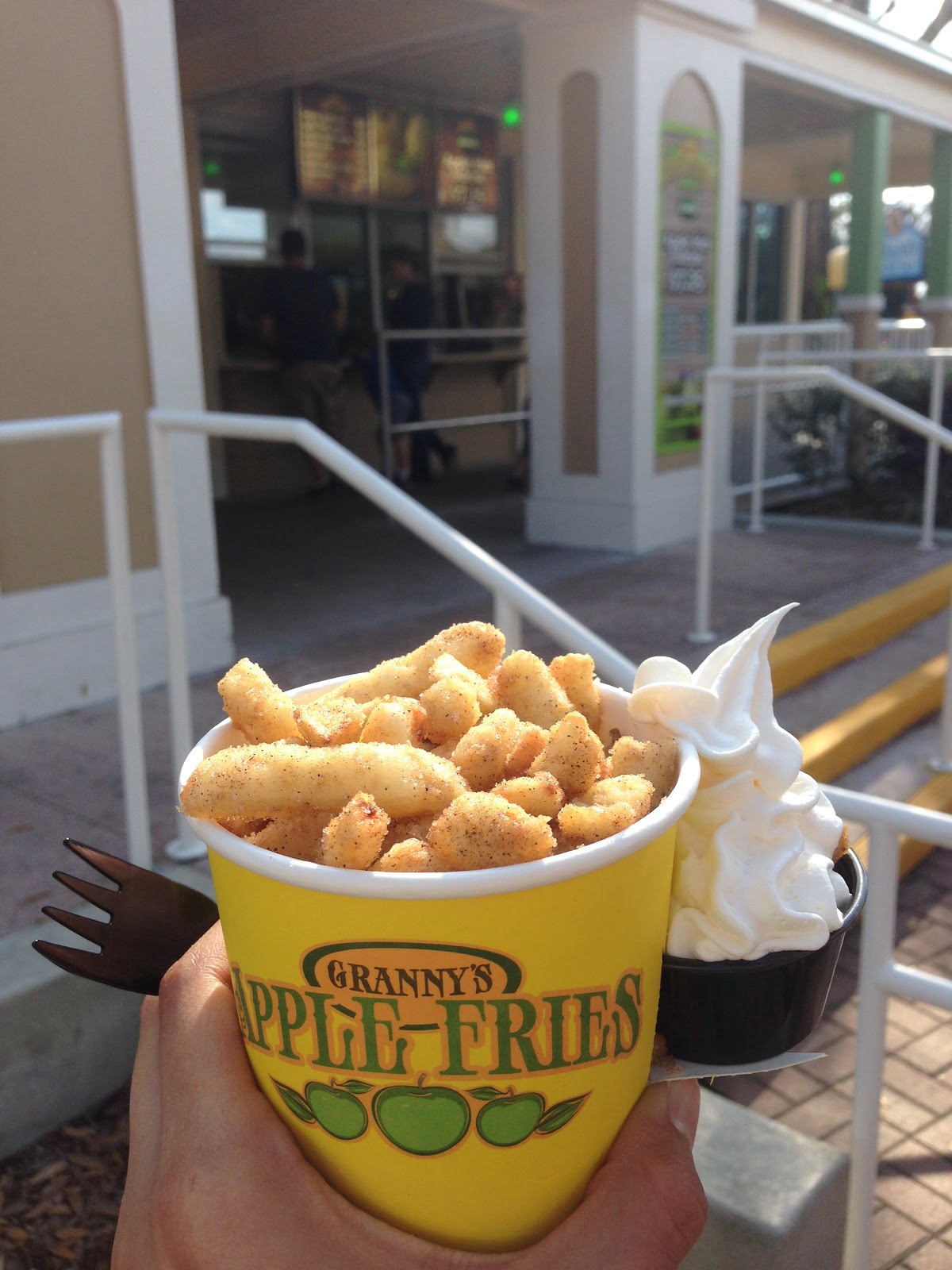 We spent a lot of our day in the LEGO? Kingdoms. The Royal Joust was so cute and my son wanted to ride it again and again. He even felt brave enough to take on The Dragon roller coaster. I thought that ride was so much fun and loved that there’s an inside portion to the ride before you get to the fast roller coaster part. It really made the ride unique. 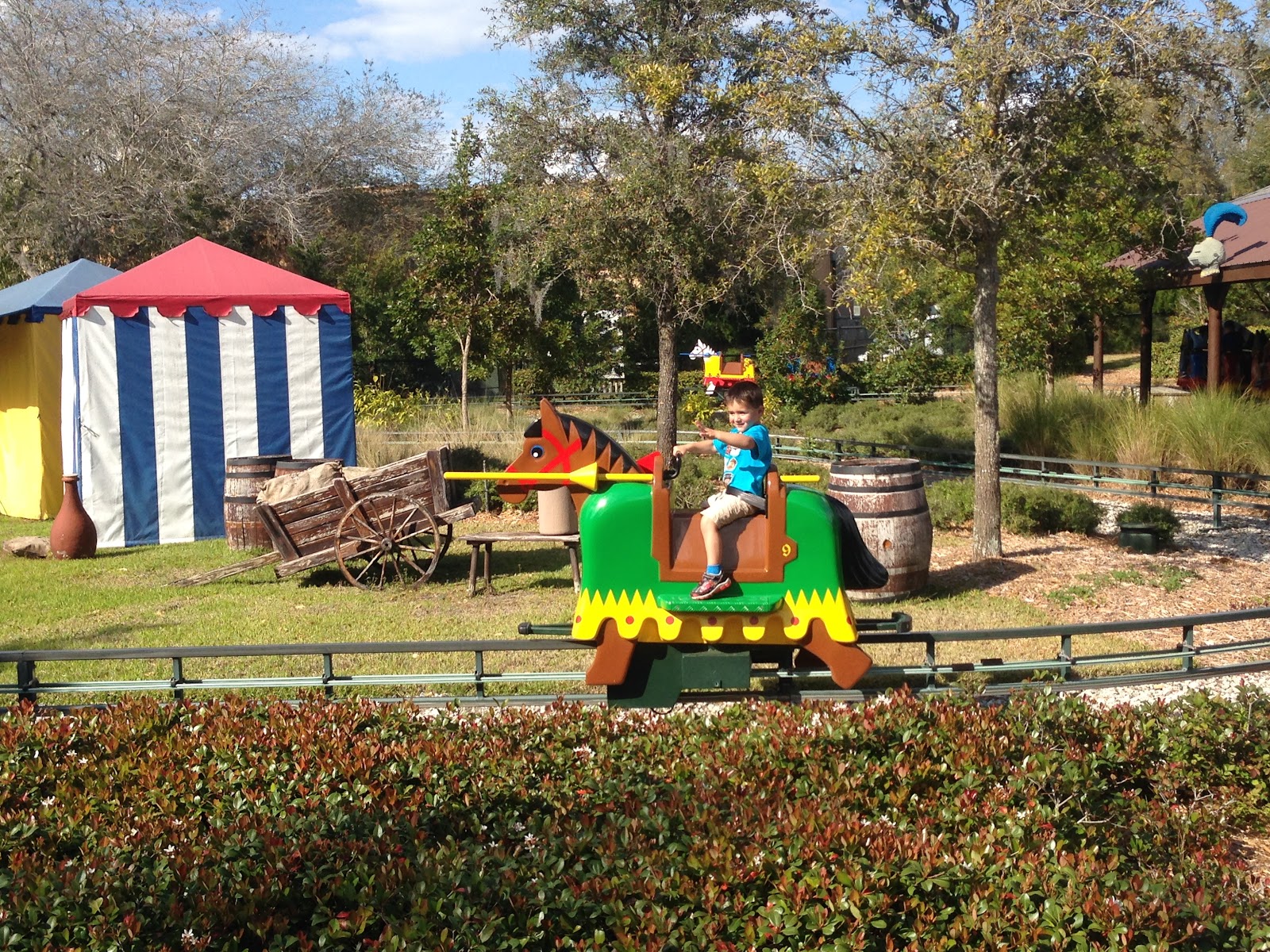 With 11 different themed areas, there is so much to see and do at LEGOLAND?. We were there for the entire day and easily could’ve spent another day there. This is a great theme park for kids and adults alike. It’s only a 45 minute drive from Orlando and is most definitely worth visiting if ever in the area. We can’t wait to go back!