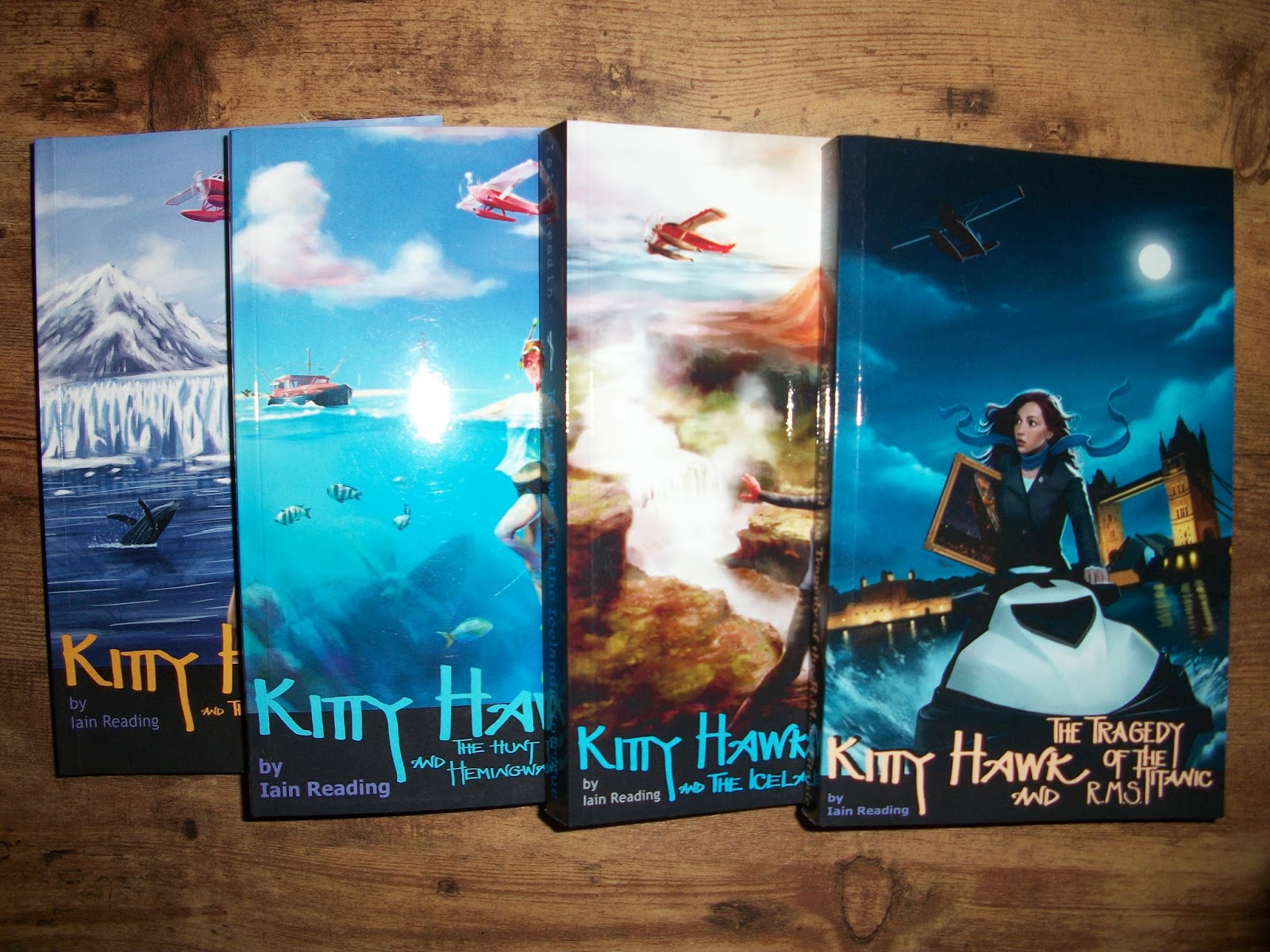 I had the pleasure of checking out the entire Kitty Hawk Mystery series by Iain Reading.   As her name implies Kitty Hawk
is an aviation enthusiast as well as a super sleuth.
As a young girl I read every Nancy Drew and Hardy Boys
mystery that I could get my hands on as well as a few Trixie Belden
books from my mother’s childhood.  I love a good mystery along with a great sense of humor.  This Kitty Hawk series did not disappoint! 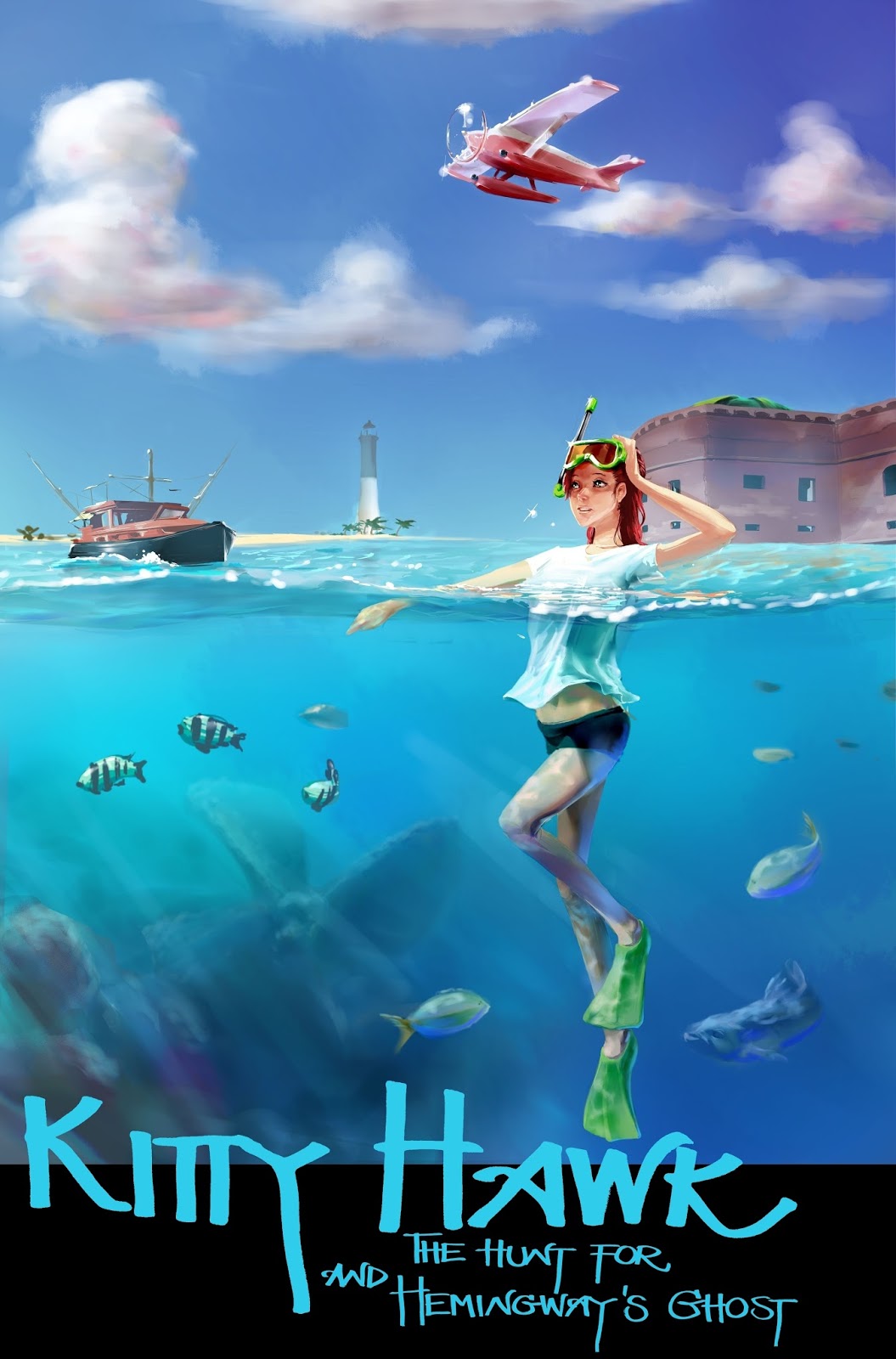 “Kitty Hawk and the Hunt for Hemingway’s Ghost is the
exciting second installment in a new series of adventure mystery stories that
are one part travel, one part history and five parts adventure. This second
book in the series continues the adventures of Kitty Hawk, an intrepid teenage
pilot who has decided to follow in the footsteps of her hero Amelia Earhart and
make an epic flight around the entire world. After flying across North America
Kitty’s journey takes her down south to Florida where she plans to get a bit of
rest and relaxation before continuing on with the rest of her long and grueling
flight. As Kitty explores the strange and magical water world of the Florida
Keys her knack for getting herself into precarious situations sweeps her
headlong into the adventure of a lifetime involving mysterious lights, ancient
shipwrecks, razor-toothed barracudas and even a sighting of the great Ernest
Hemingway himself.
This exhilarating story will have armchair explorers and
amateur detectives alike anxiously following every twist and turn as they are
swept across the landscape and history of the Florida Keys all the way from Key
West to the strange and remarkable world of Fort Jefferson and the Dry
Tortugas.” 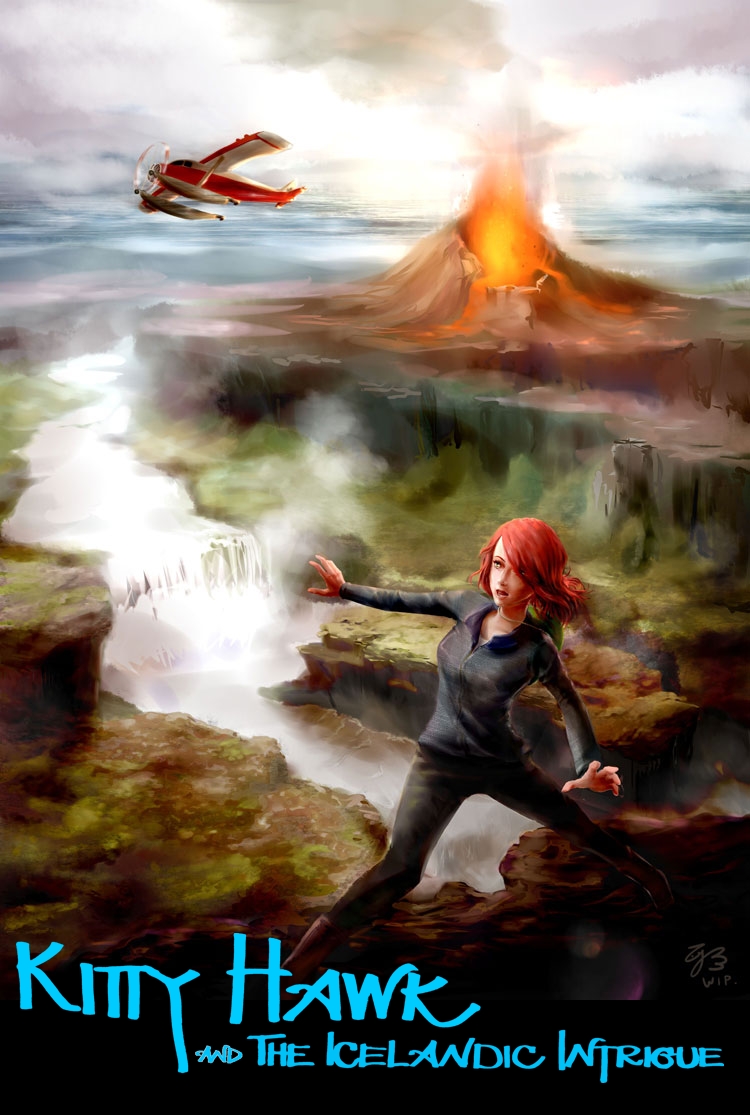 “Kitty Hawk and the Icelandic Intrigue is the dazzling third
installment of the Flying Detective Agency series featuring Kitty Hawk, an
intrepid teenage seaplane pilot with boundless curiosity and a knack for
getting herself into – and out of – all kinds of precarious situations.


This is a perfect book to fire the imaginations of readers of all ages –
armchair explorers and amateur detectives alike. From dangerous criminals and
corrupt government officials to mystical beings and clashes with the elemental
forces of nature, this book has it all. Come and join Kitty Hawk as she experiences
the strange and extraordinary world of the Icelanders, and unravels the
Icelandic Intrigue.” 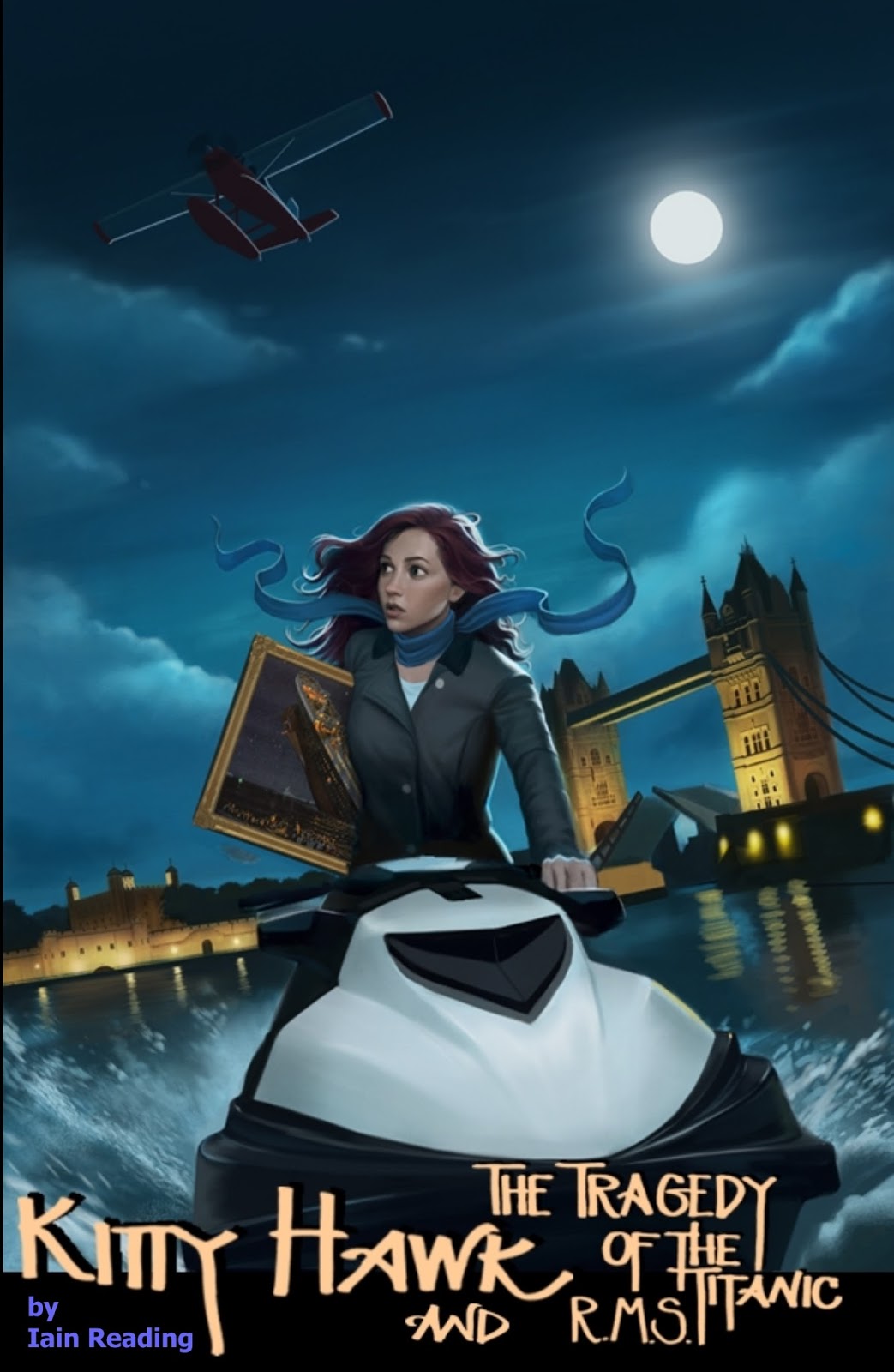 “Kitty Hawk and the Tragedy of the RMS Titanic is the
thrillingly cryptic fourth installment of the exciting Kitty Hawk Flying
Detective Agency Series featuring the intrepid teenage seaplane pilot Kitty
Hawk and her various adventures of mystery and intrigue as she follows in the
footsteps of Amelia Earhart on an epic flight around the world.

This fourth book in the series brings Kitty to the emerald hills of Ireland
where she meets a handsome stranger and is quickly swept up in a perplexing
hundred-year-old family treasure hunt involving secret codes and puzzling clues
that lead her on a fast-paced adventure that carries her from Dublin to London
– from the decks of the ill-fated ocean liner Titanic to the temples of ancient
Egypt and the streets of Jack the Ripper – until she finally unlocks the
mystery and discovers the long-hidden treasure.

Much like the earlier books in this series, Kitty Hawk and the Tragedy of the
RMS Titanic is a perfect book to fire the imaginations of armchair detectives
of all ages. Filled with fascinating and highly Google-able locations and
history the reader will find themselves immersed in brand new worlds that are
brought to life before their very eyes as Kitty Hawk experiences the stories
and history of a doomed ocean liner and unravels the Tragedy of the RMS
Titanic.”

This series truly is for armchair detectives of all ages.  The locations are beautiful and interesting to read about and research on your own.  This series is right up there with the Nancy Drew & Hardy Boys series.  Great story lines, interesting characters and exciting locations.  What’s not to like?  I cannot wait to pass these books on to my nieces.  I know they will love them!


I highly recommend checking out this series.  You will love it!