~I received a copy of Ernest & Celestine on Blu-ray for the purpose of reviewing. Opinions and stories are my own.~


Every once in awhile you come across a beautiful gem you may have otherwise overlooked in the tide of films that are released every year. Ernest & Celestine is one of the most lovely animations that you shouldn’t miss the chance to see. A deeply human story shared through a little dreaming mouse named Celestine and a big lonely bear named Ernest. 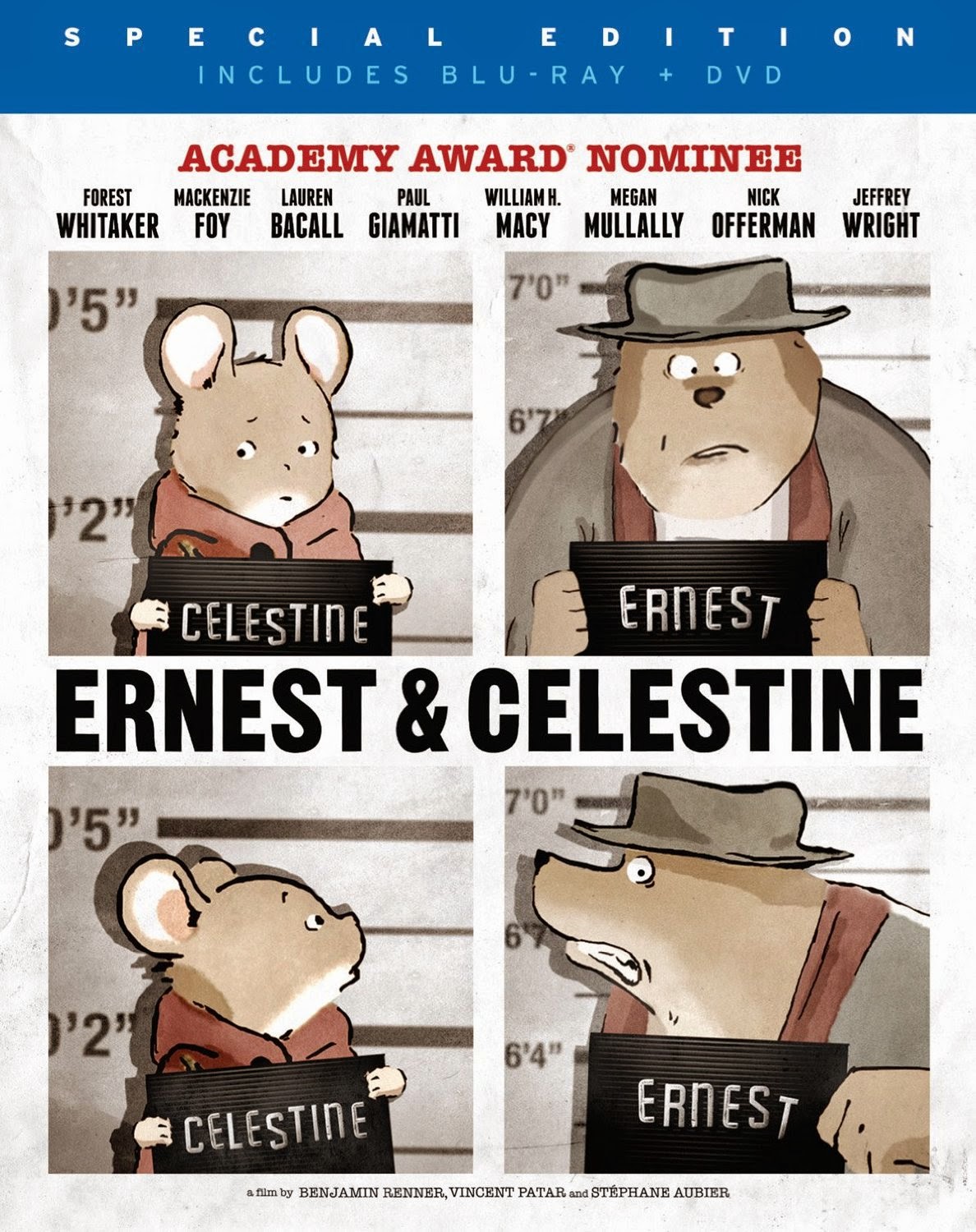 In their world the rodents live underground and the bears live above ground. One day while attempting to collect a bear cub’s lost teeth to help her in her dentistry studies, Celestine is caught and chased out to a trash can where she spends the night. Ernest, hungry and down on his luck, finds Celestine in the trash and attempts to eat her. She convinces him not to and helps him find food instead. They soon find themselves unlikely friends, but unfortunately no one else is happy about it.

While running from both the rodents and bears, they overcome social barriers and cultural stereotypes and become the closest friends.

The incredible animation brings such a warm glow and storybook feel that makes it the perfect medium for such a heartfelt and genuine tale; especially since it is based off the children’s stories of the same name by Gabrielle Vincent. 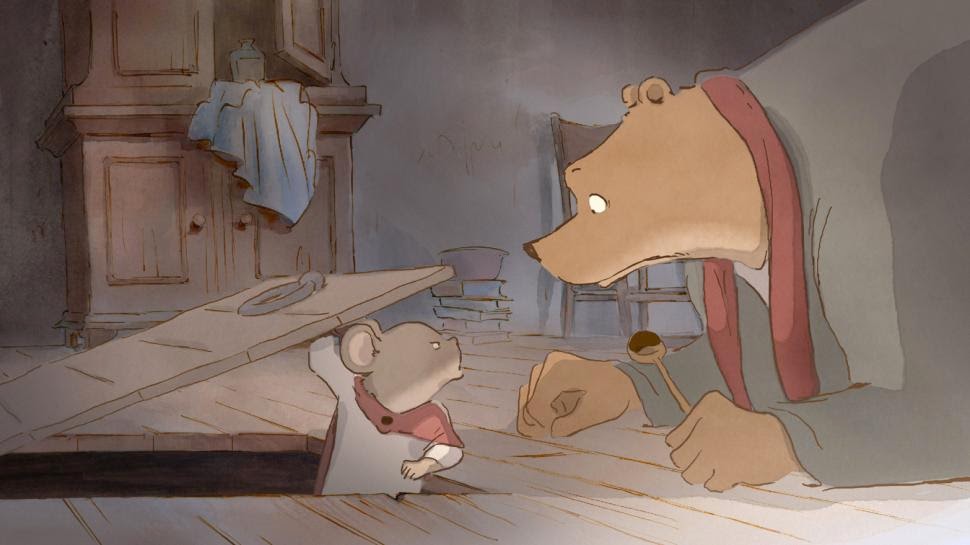 You have the option to watch the film in English, or the Bonus Original French Audio Track with English Subtitles. It also includes the following Bonus Features:

Ernest & Celestine will surprise and delight you, but most of all make you fall in love and teach you that friendship has no boundaries.

Connect: You can learn more about the film and the characters by visiting Ernest & Celestine, follow along on their Facebook Page and/or find out what other films are coming up from GKids Films on Twitter!

Purchase: You can purchase Ernest & Celestine on Blu-ray/DVD on Amazon.