~I received a copy of Little House on the Prairie Season One for review. Opinions and stories are my own.~ 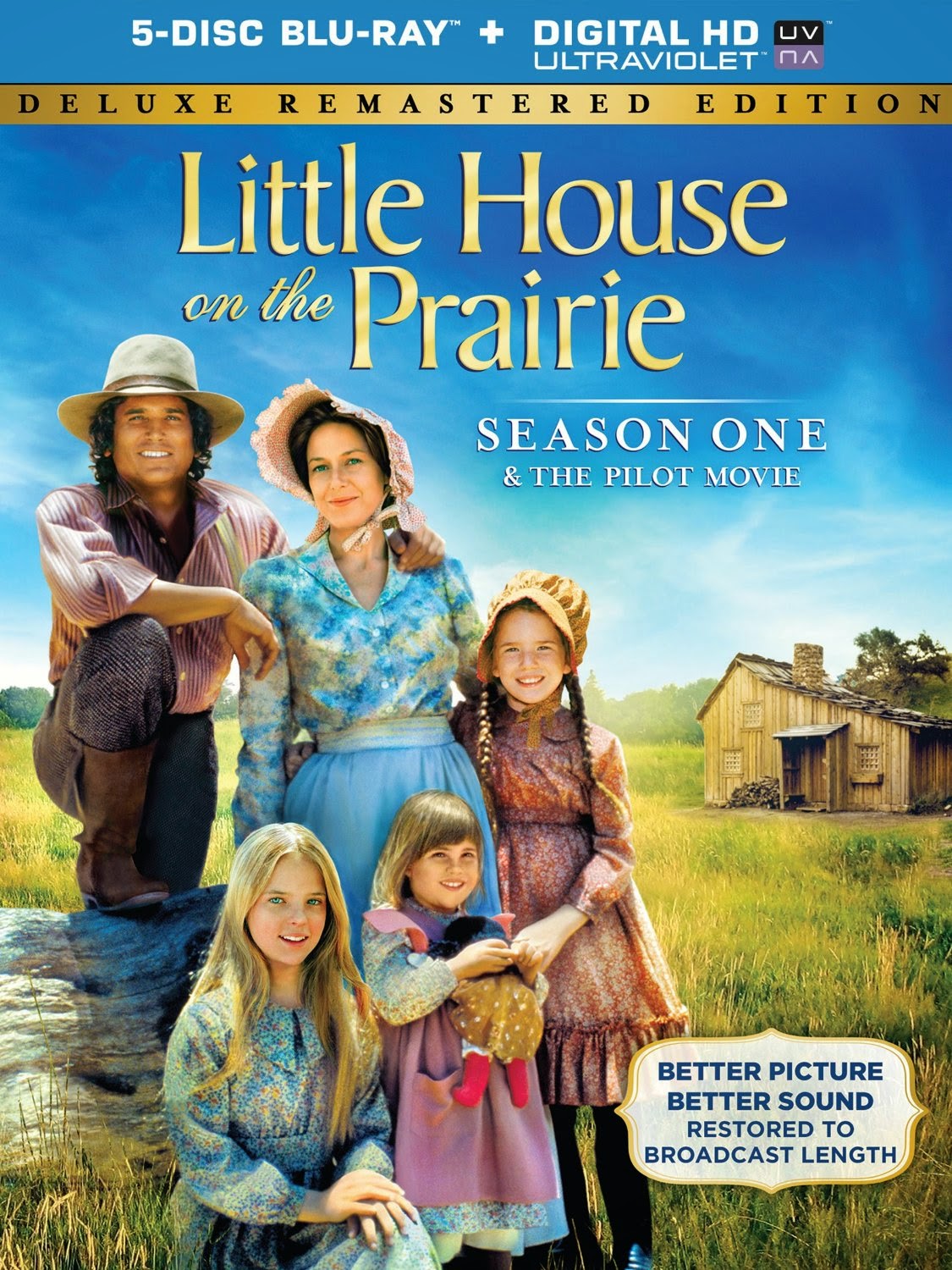 Little House on the Prairie will always have a place in T.V. history. In fact, it is one of the only shows I personally know of that has been been continuously ran in the U.S. since it’s original run in the 1970s. Although you may catch and episode here or there, for the first time since the original broadcast all 24 season one episodes are now complete, uncut and remastered in the Deluxe Remastered Edition! I was so excited to think I could watch from the beginning Pilot Movie!

The quality in the Deluxe Remastered Edition is beautiful and truly gives a whole other quality to the beauty of the land on the prairie as well as the emotional depth of the characters.

The Episodes included on Season One include:
Special Features Included are:
For those of you that may not actually know the story, it follows the Ingalls family from their move from the deep forest to the open prairie in the west where the land is fertile and rich. You follow from the moment where they leave with only their wagon and as a family build their first little house, till the land and make their home together with love and faith. 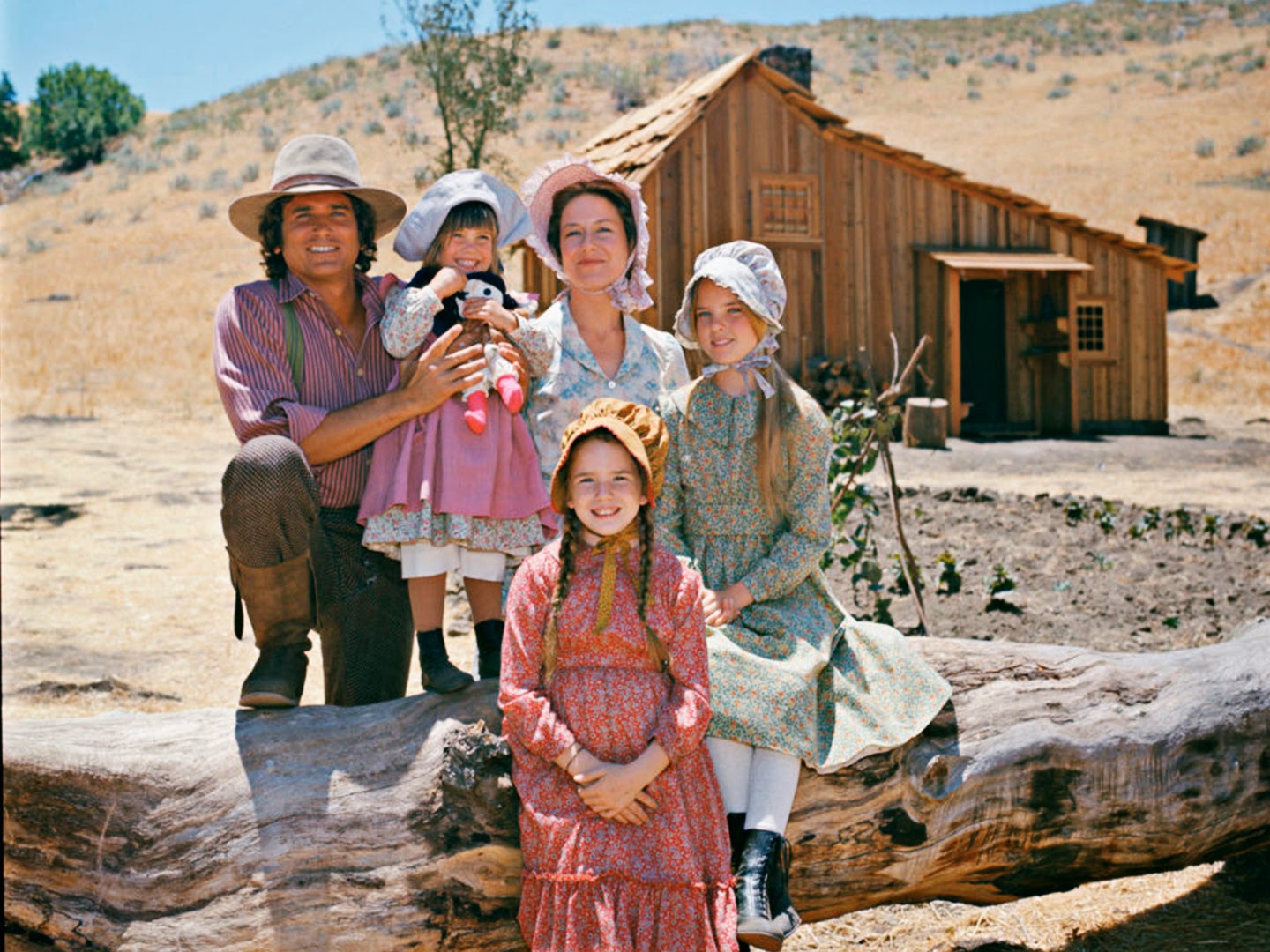