Maxwell is just around 7 months old now. He’s grown so much since we got him as just a tiny pup. His rapid growth is actually unbelievable at times.

He’s such a good pup though and the whole family just loves him to pieces. Max has such a personality and he is the biggest sweetheart. He loves to cuddle and play with his toys. While the other dogs destroy their toys within minutes, Max loves his toys and likes to plop them around – instead of the chew and destroy affect the other two have on toys.

He’ll let you know if it’s feeding time or he’s hungry and you forgot. He likes to carry his bowl around and he’ll play with it on the floor until it’s full. He still lays down when he eats and it’s just so funny to watch.

He’s definitely made the perfect addition to our family! Gunner even loves him now and they play well together. We had them in the backyard this afternoon and and I got some great shots of the little guy! 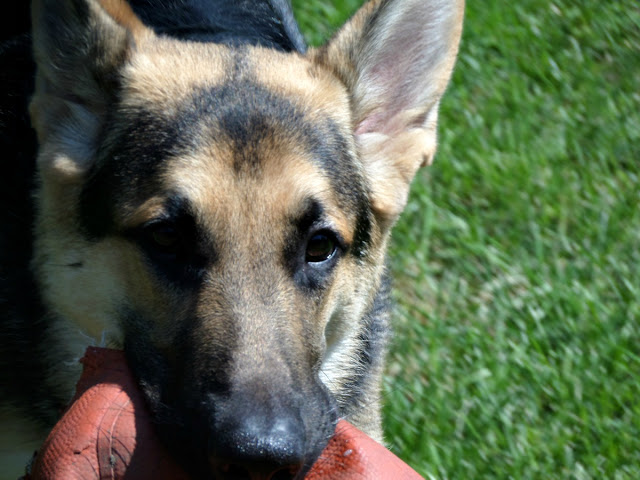 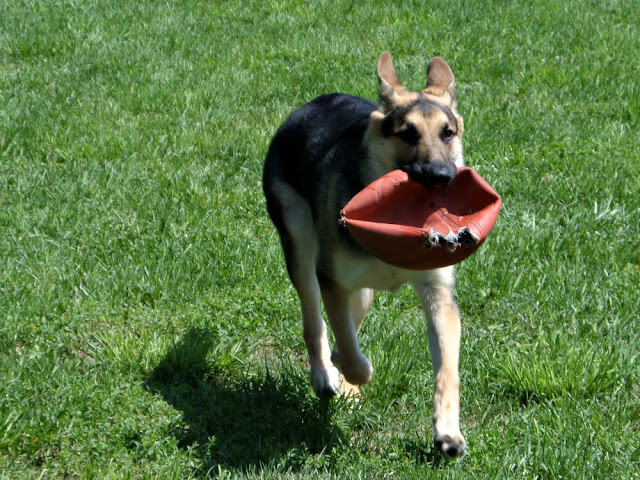 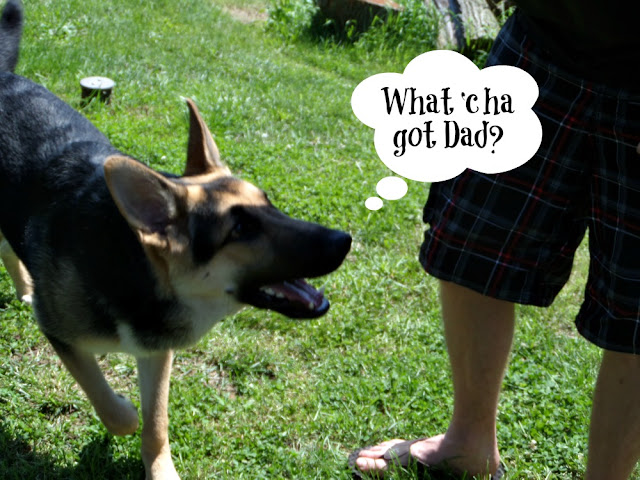 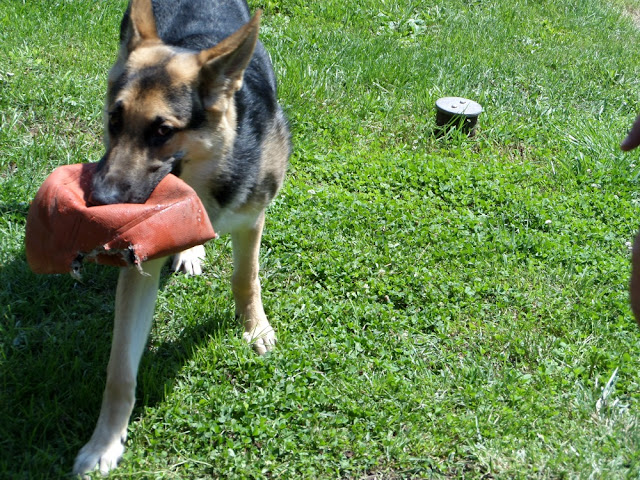 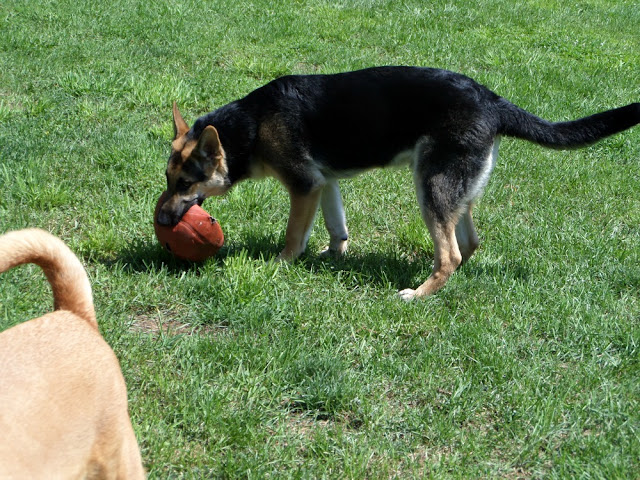 I hope you enjoyed the shots of Max! There will be more to come because I’m having a blast taking pics with my new Long Zoom Samsung WB200 Camera. It’s just incredible and takes some pretty amazing photos! Each of these photos was taken from a distance with the zoom. My old camera would have never been this clear. I actually said goodbye to my old Nikon and gave it a new home to some friends over the weekend. They needed a less bulky camera and I was happy to share 🙂