I’m sure some of you remember me complaining late last year about my camera – it was barely functioning. I needed a new one before Christmas, so after searching compact cameras, I ordered one off of Amazon, for a pretty good deal. After just a few months I quickly realized that you can’t always snag the best deal you find. Currently, not even 6 months later – the camera needs to just go in the garbage. Some images turn out, others don’t. The focus is all off. Imagine my excitement when I was chosen to shop for the new Samsung WB200 Wi-Fi Direct Camera. I was ecstatic!

Being Father’s Day yesterday, my 3 guys and I went to Walmart to shop for my new camera. You can see our path to purchase through our Capture Better Photos with a Samsung WB200 #SocialCamera Google+ album. Let’s just say that I won’t be doing a major shop on a big holiday again, the store was jam packed! 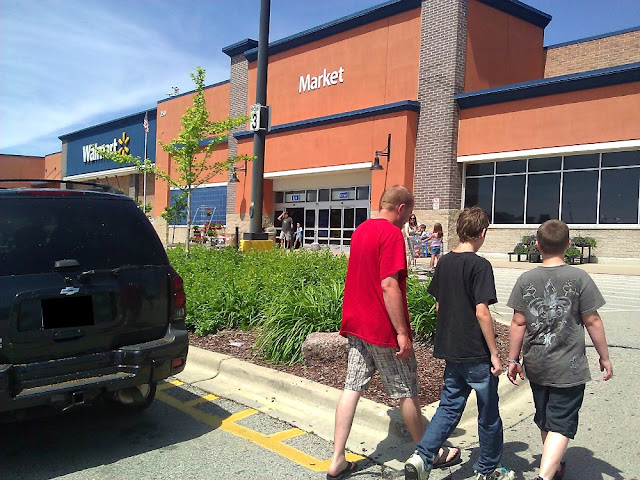 I was so excited just to hold the box that contained my new camera. I swear, I was like a kid in a candy store! What a perfect occasion to buy a new camera, I knew we’d make some great Father’s Day memories with it! 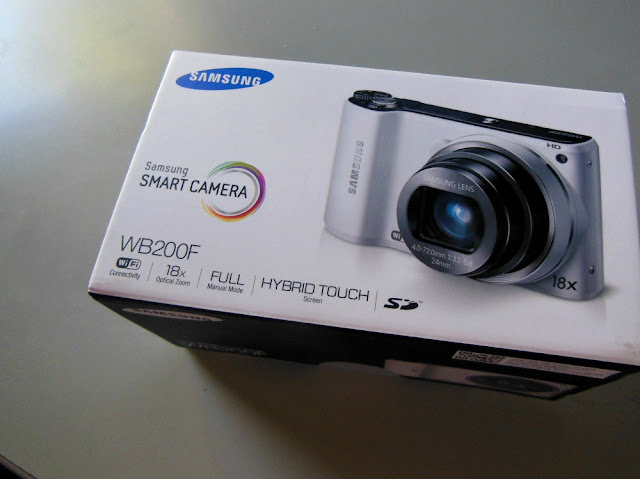 The first thing I did when we got home was tear open the package and check out my fun new toy which was contained inside.  I was quite happy with all of the features including Wi-Fi Connectivity, a touch screen, 14.2 megapixels and an 18x optical zoom lens – just to name a few. 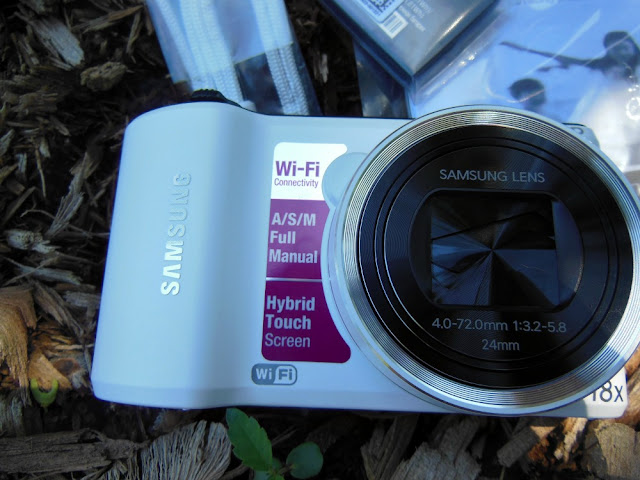 I’ve never owned a camera that zoomed so far, so I was very surprised to see the lens stick out so far. That along with the overall look of the camera was quite impressive! 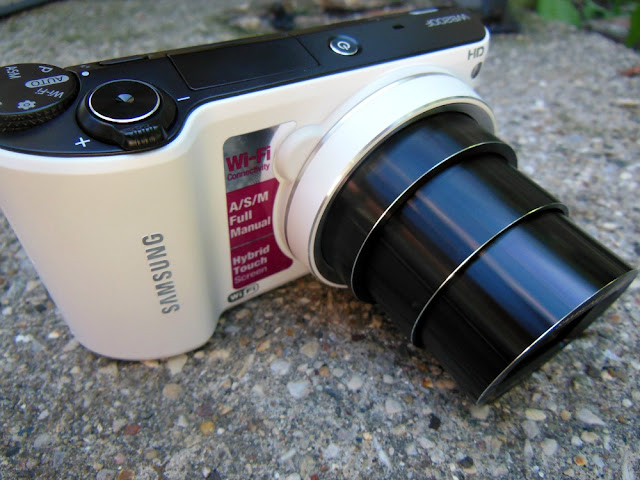 A camera can look pretty all it wants though. I wanted to see what kind of photos that it could take. Now that’s the real test! We had some friends and their family out to spend the day on the lake, on a new giant raft we got. In the beginning, while the battery in my new camera was charging, I took the old camera out with me and captured some shots. The one below was one of the better shots. All of the other action shots were quite blurred. 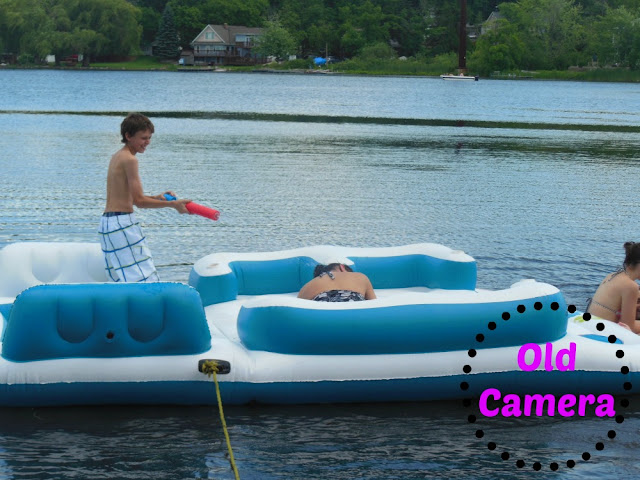 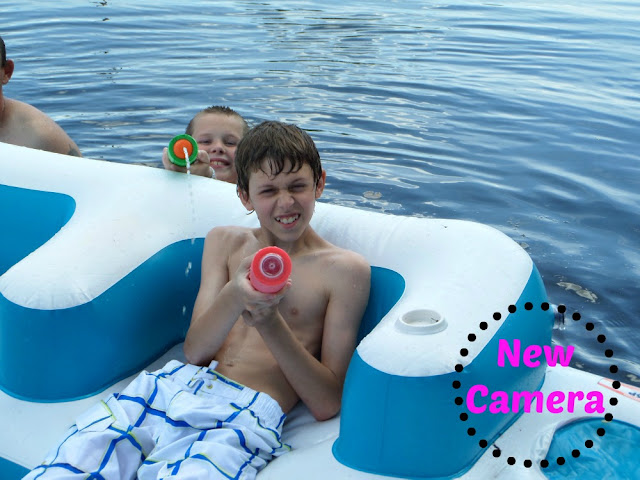 The true test though is my flowers. Could this camera capture them beautifully? Why yes, it sure can! I am beyond impressed and can’t wait to finish working for the day so that we can play and capture some more memories! 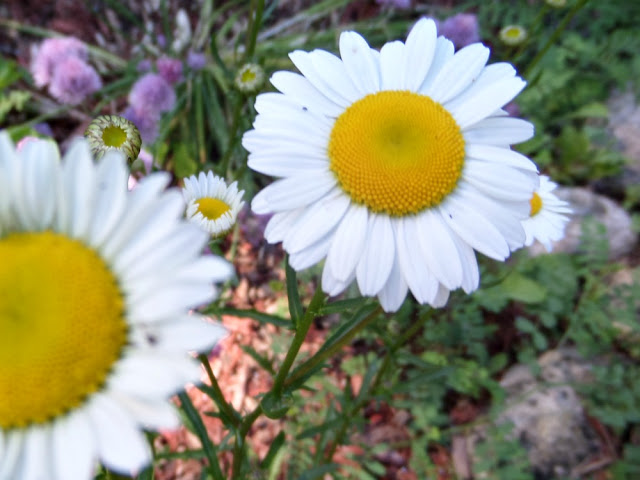 If you’re looking for a new camera in the $200 range, I highly recommend the Samsung WB200. It’s a pretty amazing value for the price and our friends even agree. They’re in the market for a new camera and want this one after seeing the quality images that mine takes!

Connect: You can connect with Samsung through @Samsungtweets on Twitter and through the Samsung USA Facebook page.