I received West Side Story on Digital for this review/feature. Opinions expressed are my own. 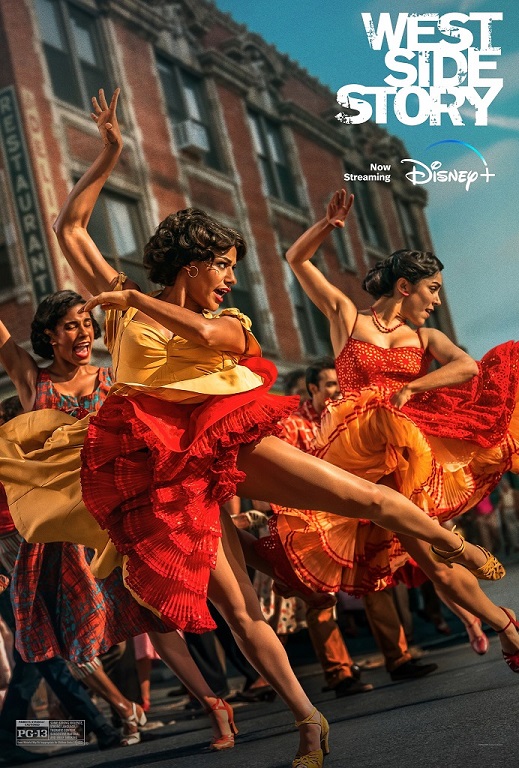 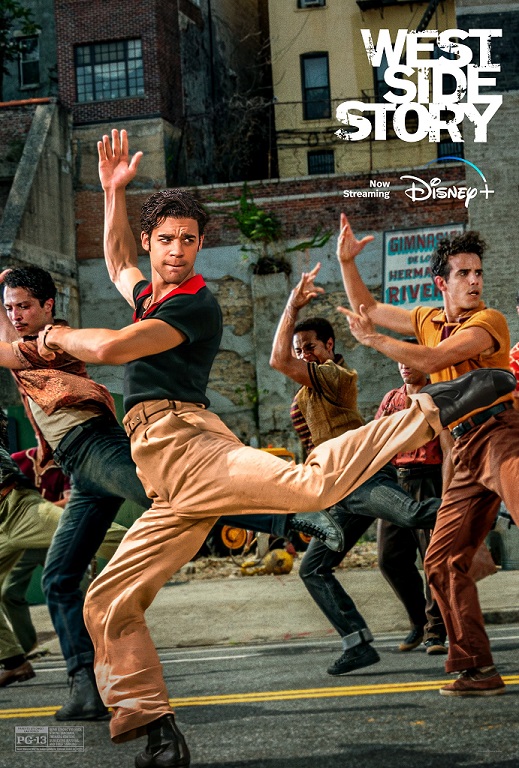 Growing up I never watched musicals….and I would state…’I hate musicals” (unless you count The Lion King as such) and yes I am well aware that was super immature. So my entire childhood and into early adulthood I didn’t watch them. Several years back I watched one and discovered that I actually LOVE musicals! Maybe it is age or maybe it was finally giving them a try and finding the right ones for me who really knows but my time had finally arrived. So for me this was the very first time to ever watch West Side Story and I went in blind not knowing anything except the synopsis and having watched the trailer. I watched it with my teenager since it is rated PG-13 and we both really enjoyed every minute of it. It has a great story, amazing songs and now her and I enjoy listening to the soundtrack since we can’t get enough. With West Side Story now Streaming on Disney+ it is super easy to sit down and enjoy the movie from the comforts of home. Even if you don’t consider yourself a musical lover I suggest giving this one a try as it may surprise you. Fully approved by my moody teenager and this tired mom that doesn’t have much free time nowadays but this was worth sitting down and relaxing with!