This is a partnered post, though all opinions are my own.
Iâ€™m excited to feature a bacteria fighting towel that is among one of the softest and cleanest towels that youâ€™ll ever use. The Soji bamboo towel line features bath towels and hand towels woven in antimicrobial silver. 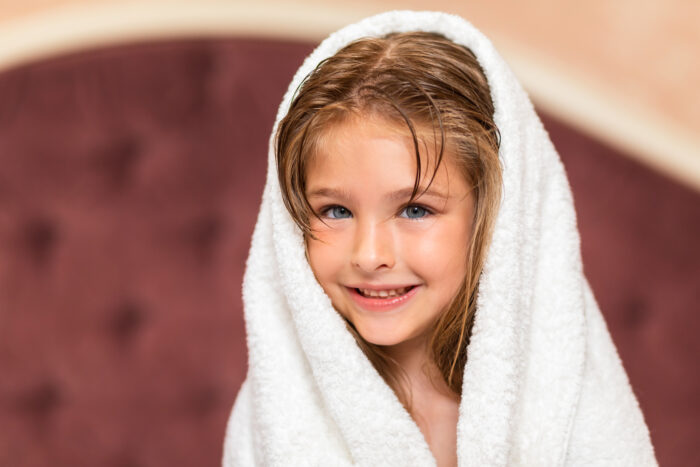 This new line of towels is 100% safe, natural, and ready to keep you clean and healthy. While this isnâ€™t the first line of antimicrobial towels, Soji does pride itself on being the softest towel in this new line of bacteria fighting towels.

You may not know but the average bath towel contains over 450 times more bacteria than your toilet seat. With people reusing their towels such as a hand towel in their bathroom, itâ€™s no wonder having an anti-microbial towel becomes important.

Soji towels eliminate the risk of developing acne, allergies, and illness with their anti-microbial properties. Far too many people are suffering from allergies and acne breakouts simply from using their bath towels. Itâ€™s time to change this! 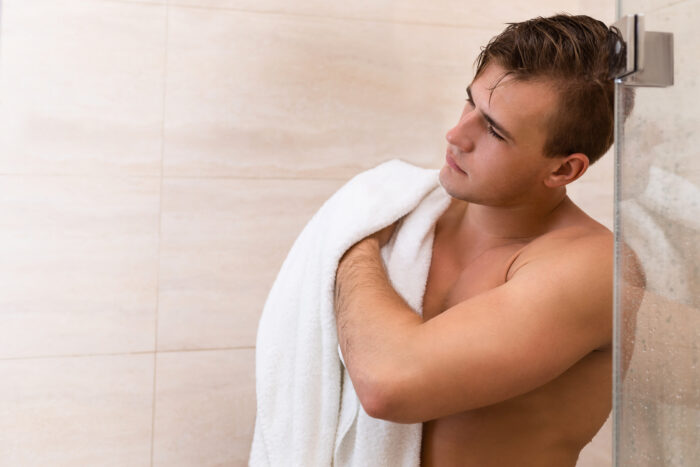 Not only is the silver woven into this towel line great for fighting bacteria, but silver has been long known to be good for its anti-aging properties. When you opt to use a Soji anti-microbial towel, youâ€™ll find the silver woven into each towel helps with skin elasticity and inflammation thatâ€™s known to cause acne.

Another amazing fact about this new bacteria fighting towel is that it can be washed in the machine at high temperature without the risk of losing the anti-microbial properties or risking a loss in softness. These towels will make you feel like youâ€™re in a 5-star hotel, enjoying those luxurious towels every time you shower in your home. 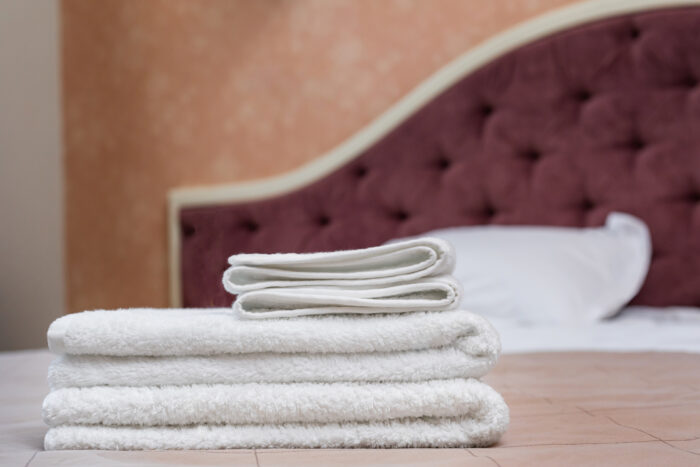 With this Kickstarter program, backers can take home this luxurious towel from Soji to see just how soft the towels are made with bamboo.

Soji was founded in 2019 by two founders who were rather shocked to learn how dirty towels are. They didnâ€™t have a clue that towels contain over 450 times more bacteria than the average personâ€™s toilet seat. This was just too much for them to handle, so they went out and tried anti-microbial towels without much luck.

The current lines of bacteria fighting towels were stiff and not comfortable for use, at all!Â  Soji decided to find a solution, towels made from bamboo with silver woven into the towel. Thus creating the softest bacteria fighting towel available for consumers. Check out www.sojitowel.com/kickstarter to learn more.

Previous Post: « The Growth of Influencers Over the Years
Next Post: Macy’s Finish Line End of Season Sale »