I received World’s Smallest Rubik’s Cube samples for this review/feature. Opinions expressed are my own.

Super Impulse is back with an all-new limited edition Worldâ€™s Smallest Rubikâ€™s Cube Metallic, launching in celebration of the Rubikâ€™s Cube 40th anniversary this year! 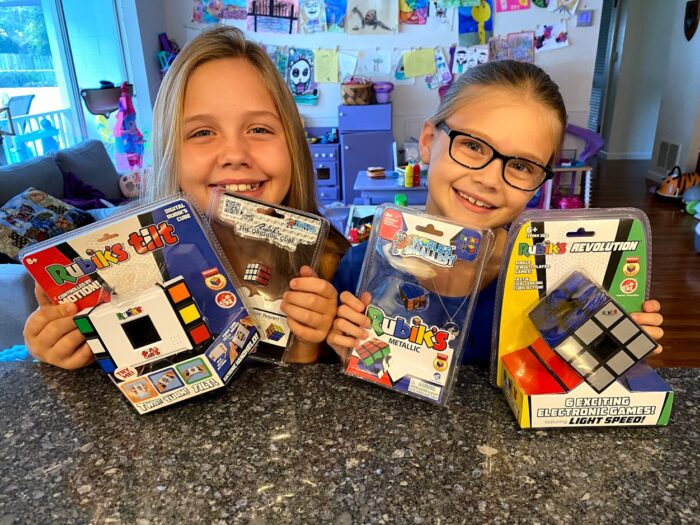 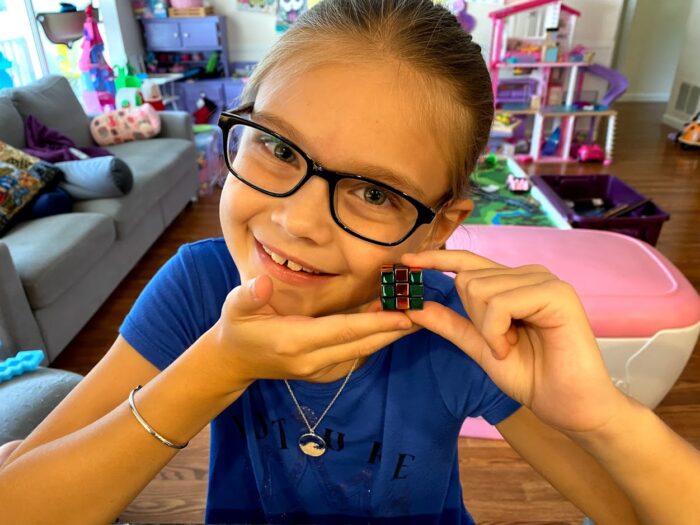 My girls go to school face to face but a lot of things are off limits like playgrounds and touching other kids at playtime. So they are to bring in small toys and such to occupy themselves during downtime. Each of my girls carries a tiny World’s Smallest Rubik’s Cube in their backpacks. They take up little space and they are always fun to fiddle with! 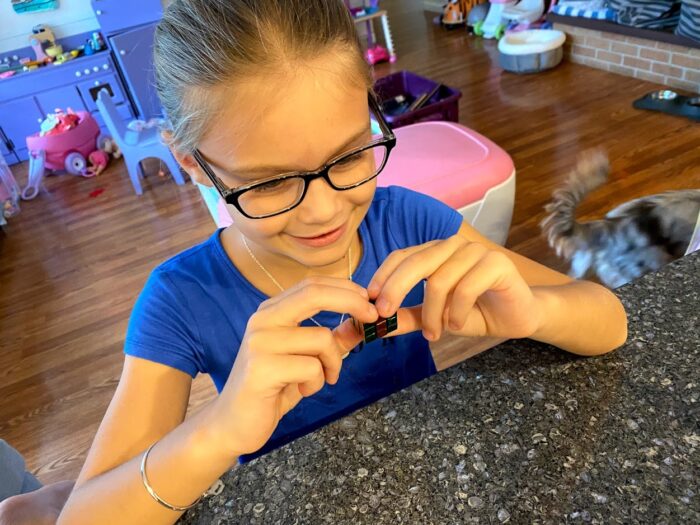 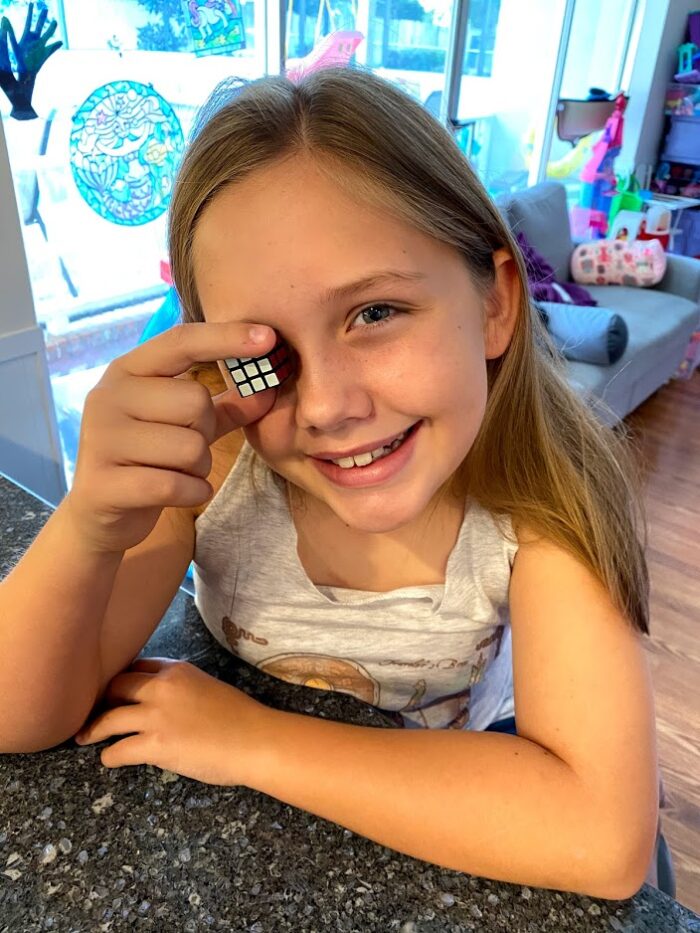 The international hit game is back! Super Impulse is proud to reintroduce Rubikâ€™s Revolution; incredibly popular and the winner of the 2008 Toy of the Year Award! Rubikâ€™s Revolution offers six fast-paced, electronic games including LIGHT SPEED, in one device! Features include sounds, lights, and various skill levels that will keep you playing for hours! Rubikâ€™s Revolution is both a one player and multiplayer game best for ages 5 to 105! Test your skills and beat your score or your friendsâ€™. 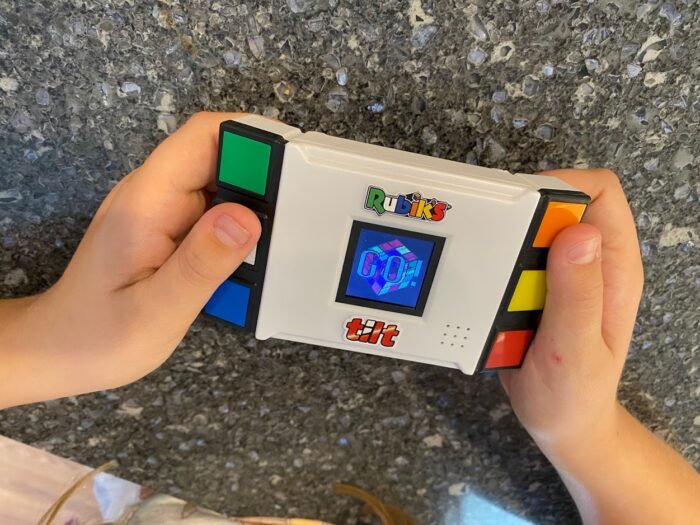 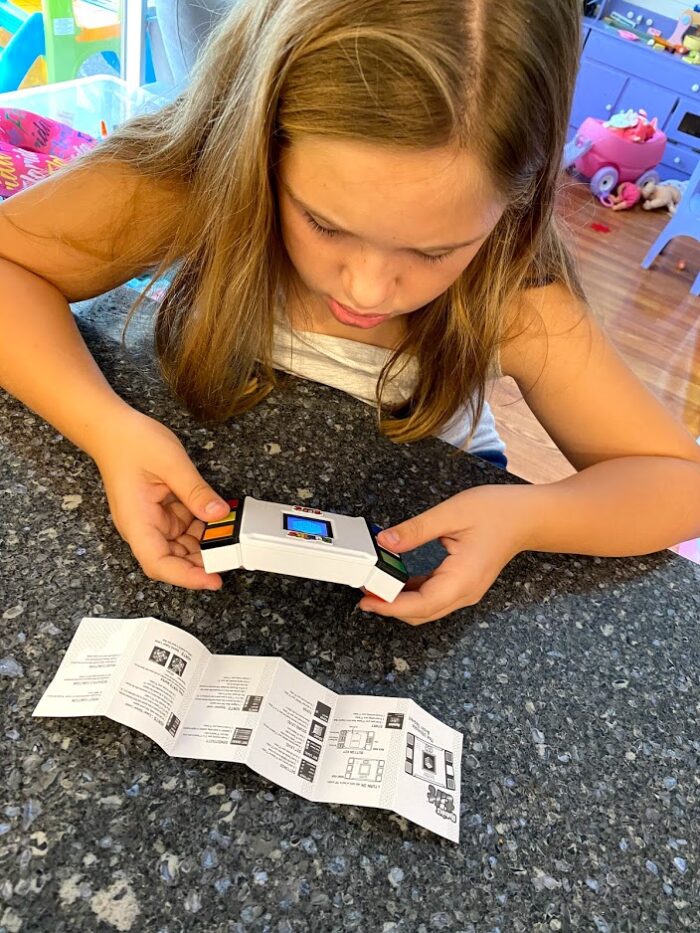 My girls always find Rubik’s Cubes fascinating! Another cool thing is they will then spend time on YouTube learning how to solve it which is using math and brain power! These make great gifts all year long and the small ones I find are just perfect for on the go fun! Make sure to check out the Super Impulse Amazon store as they have a HUGE selection of fun toys including our favorite line of goodies….World’s Smallest!