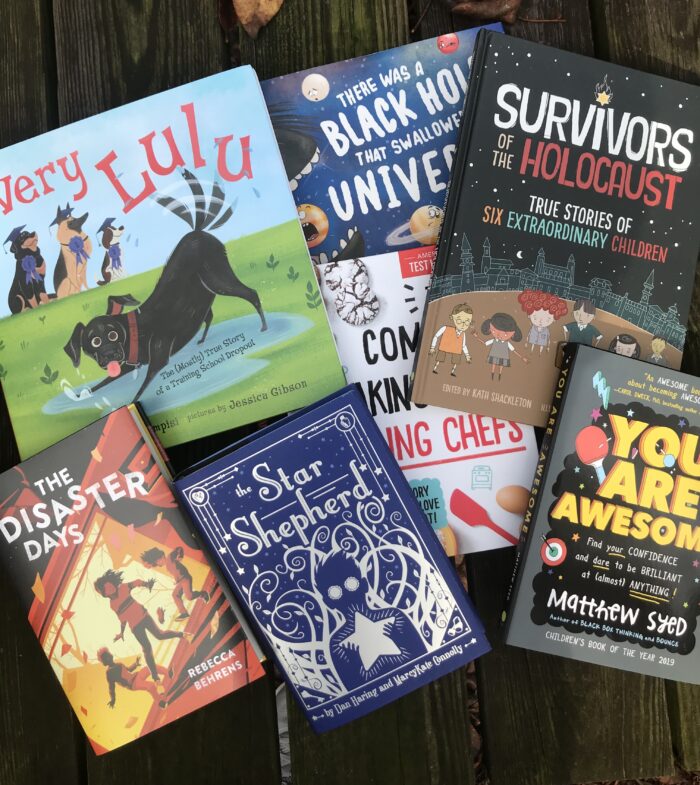 I get so excited when new books arrive!  Fall kids books from Sourcebooks has a great selection for your young readers.  My daughter is finally at the point that she really enjoys reading.  I was reading for pleasure at a young age and wanted to instill the same habits into my children.  Sourcebooks has some great titles for all ages; The Star Sheperd, The Disaster Days, You Are Awesome, The Complete Baking Book For Young Chefs, Very Lulu and There Was A Black Hole That Swallowed The Universe. 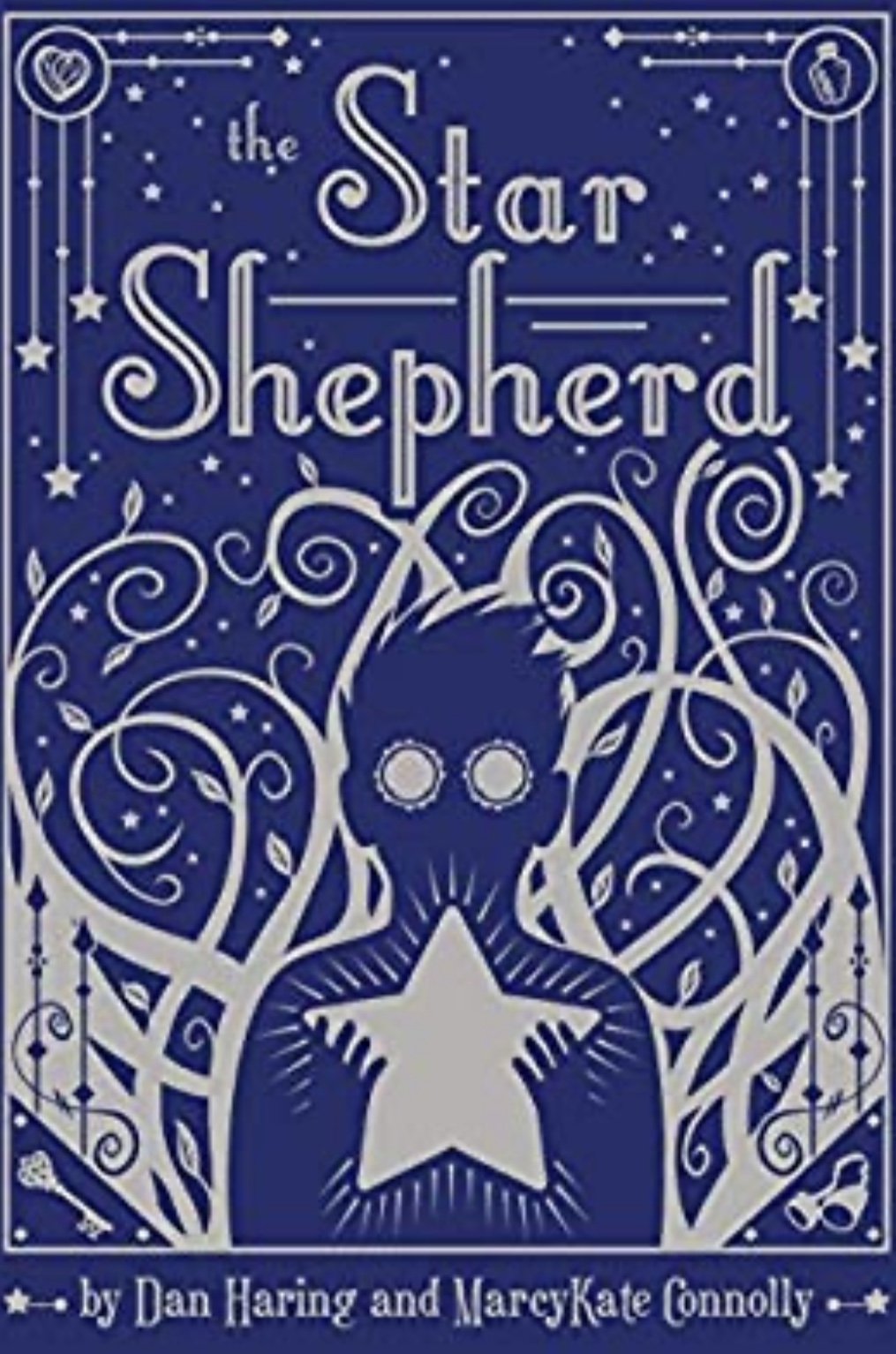 Gaiman meets How to Train Your Dragon in this beautifully illustrated middle-grade novel about a boy, his trusted dog, and his best friend, as they race to save the stars before their light is extinguished for good.

When the world first formed, the night was black and filled with dark creatures. The Elders knew their people couldn't survive under such a threat. So they gave their hearts to the sky in the form of stars to keep evil away.

Now, eleven-year-old Kyro is a Star Shepherd like his father. He's spent his life tucked away in the small town of Drenn. There, the family watches the night sky for falling stars―and rushes to rescue them when they do. 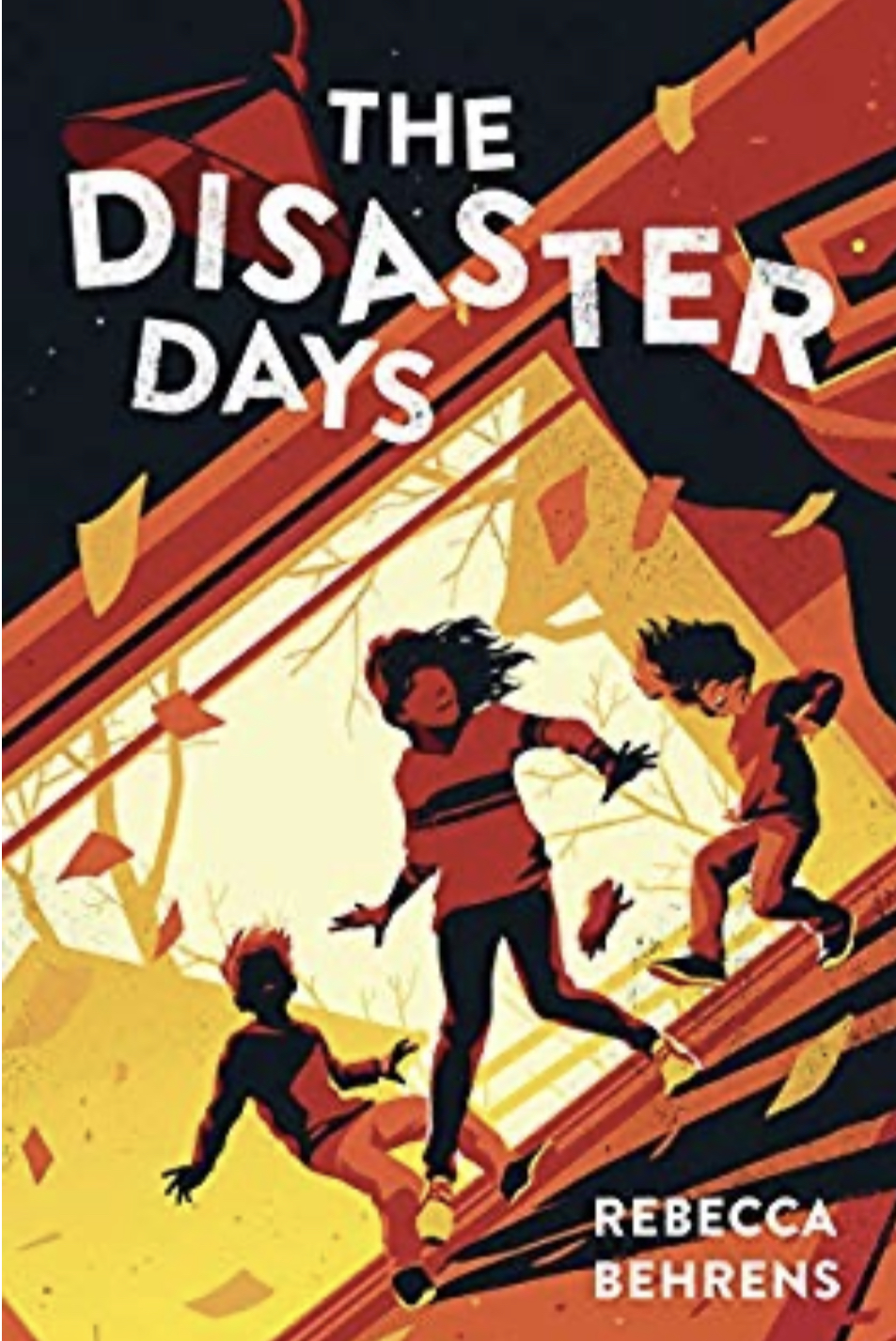 The Disaster Days by Rebecca Behrens

Hatchet meets The Babysitters Club in this epic and thrilling survival story about pushing oneself to the limit in the face of a crisis.  Hannah Steele loves living on Pelling, a tiny island near Seattle. It's a little disconnected from the outside world, but she's always felt completely safe there.  Which is why when she's asked one day to babysit after school, she thinks it's no big deal. Zoe and Oscar are her next-door neighbors, and Hannah just took a babysitting class that she's pretty sure makes her an expert. She isn't even worried that she left her inhaler at home.  Then the shaking begins.  The terrifying earthquake only lasts four minutes but it changes everything, damaging the house, knocking out the power, and making cell service nonexistent. Even worse, the ferry and the bridge connecting the kids to help―and their parents―are both blocked. Which means they're stranded and alone... With Hannah in charge, as things go from bad to dangerous. 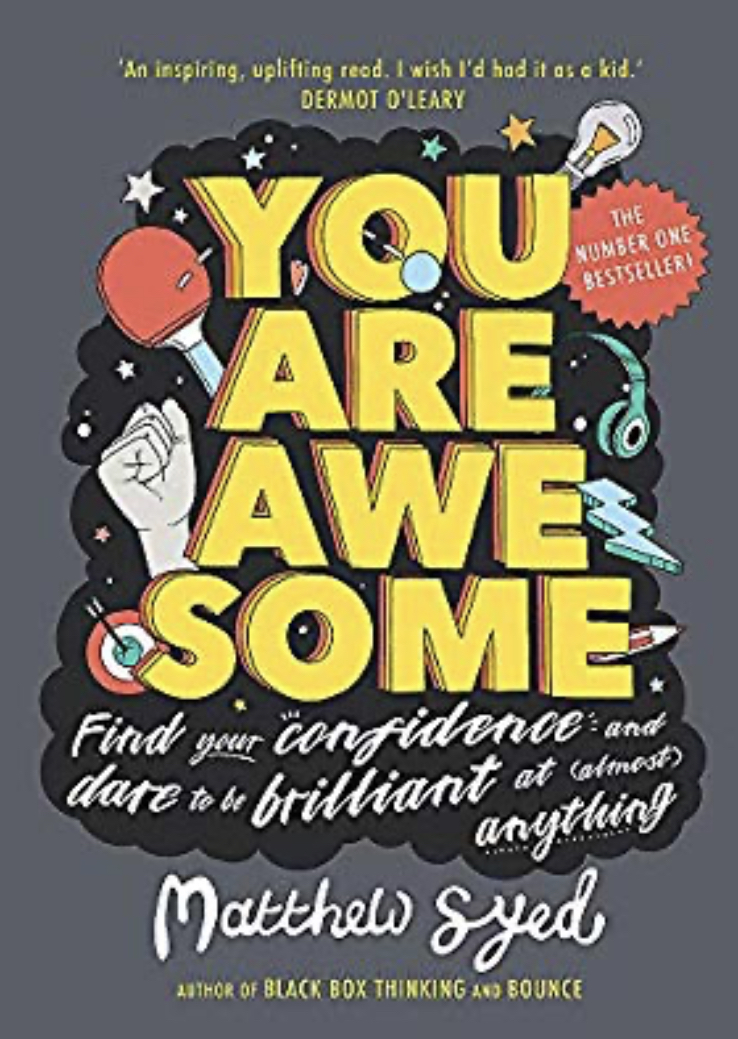 Become Awesome: Find your confidence and dare to be brilliant at (almost) anything by Mattew Syed

Getting good at stuff is not as hard as it seems. In fact, anyone can get (much) better at almost anything.  With color illustrations throughout, You Are Awesome is an easy-to-follow guide for children to discover their potential.  Follow the story of kid average vs kid awesome and discover how practise, hard work and the right mindset can help anyone achieve success.  Whatever the awesome goal is, this book is packed with strategies, hints and tips on making it happen!  'Inspiring and uplifting. I wish I'd had it as a kid' Dermot O'Leary 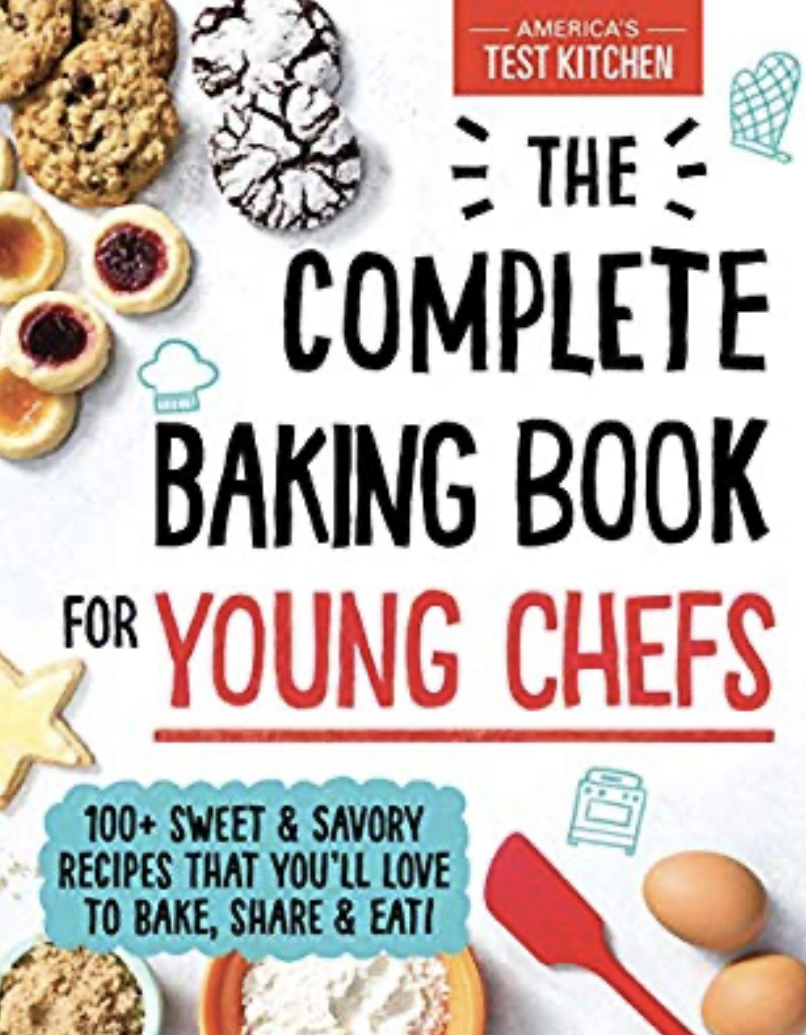 Want to make your own soft pretzels? Or wow your friends with homemade empanadas? What about creating a showstopping pie? Maybe some chewy brownies after school? From breakfast to breads, from cookies to cakes (yes, even cupcakes!), learn to bake it all here. You can do this, and it's fun!

By empowering young chefs to make their own choices in the kitchen, America's Test Kitchen is building a new generation of confident cooks, engaged eaters, and curious experimenters. 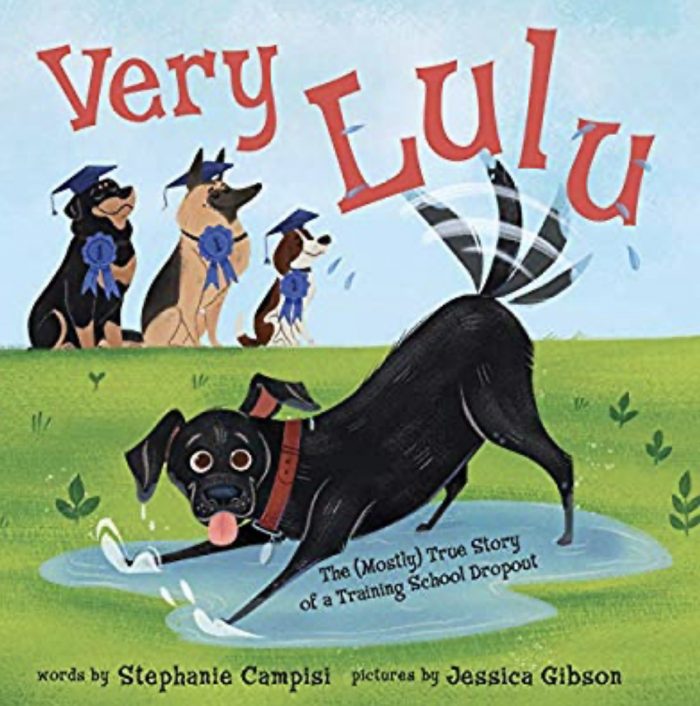 A heartwarming and funny tale, based on a true story of a dog named Lulu who learned that the best job is being yourself!  Lulu is training to be a police dog. But while the other dogs sniff out clues and follow orders, Lulu likes to run, play, and chew things instead.  She's different from the others―she's just very Lulu! 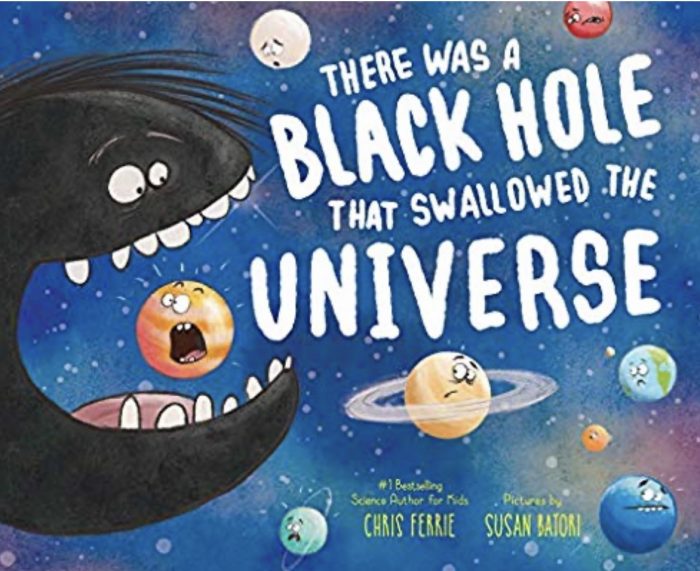 My favorite book for this selection of books was There was a Black Hole That Swallowed The Universe, because it reminded me of There Was an Old Lady Who Swallowed a Fly, a book that my mother used to read to me as a child.