Thanks DreamWorks for the free DreamWorks Archibald’s Next Big Thing mailer.”

DreamWorks Animation’s Archibaldâ€™s Next Big Thing premieres Friday, September 6th! From the creative mind of two-time EmmyÂ® Award winner Tony Hale, Archibald‘s Next Big Thing follows the adventures of Archibald Strutter, a chicken who ‘yes-ands’ his way through life. Though living in the moment often leads him astray, Archibald always finds his way back home to an egg-shaped house he shares with his three siblings, Sage, Finley, and Loy, and his trusty sidekick, Bea. Archibald‘s Next Big Thing is a fresh comedy about the importance of being present and celebrating the journey, not just the destination. With each twist and turn, this gangly, happy chicken shows everyone around him how important it is to get out of your comfort zone and see the best in everyone and every situation. 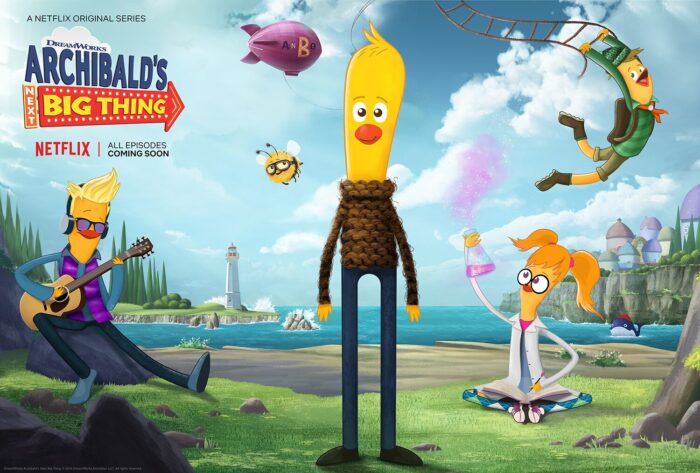 We are pretty excited for the show in our house! 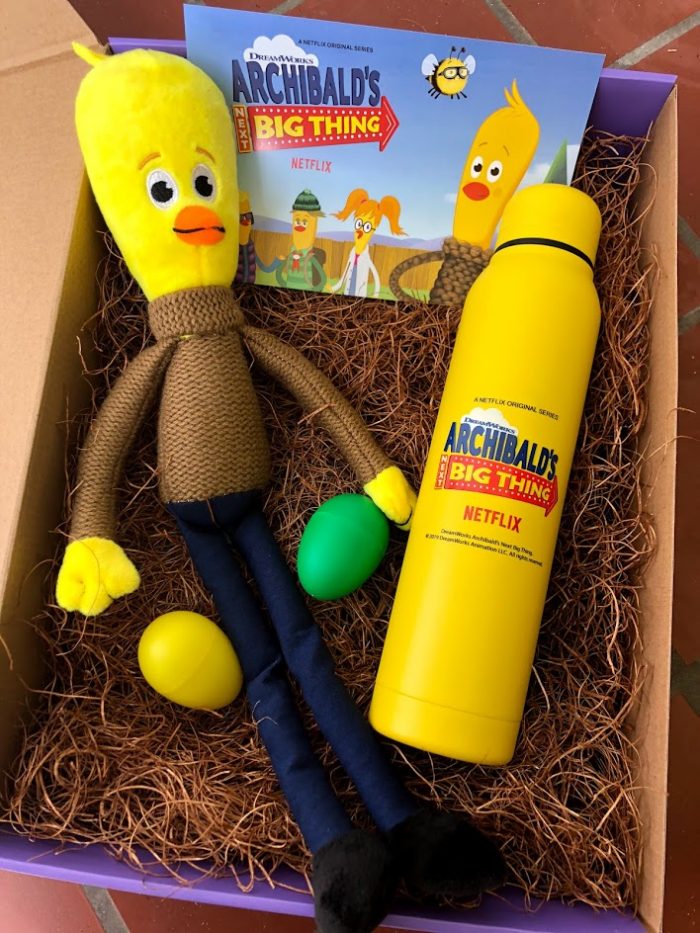 This water bottle has already made it to dance class… 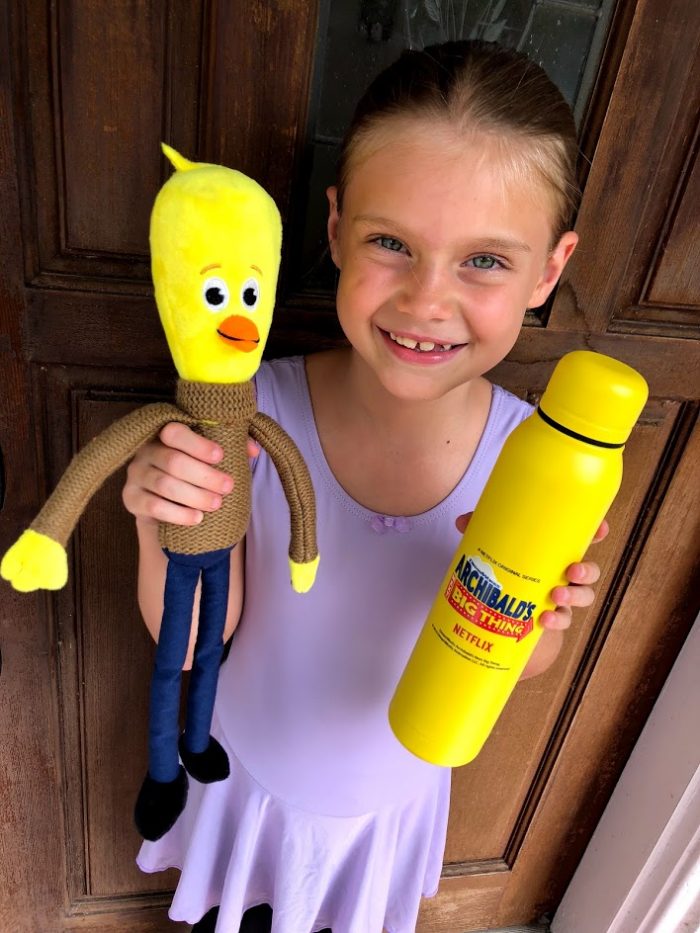 …and soccer practice with my girls. 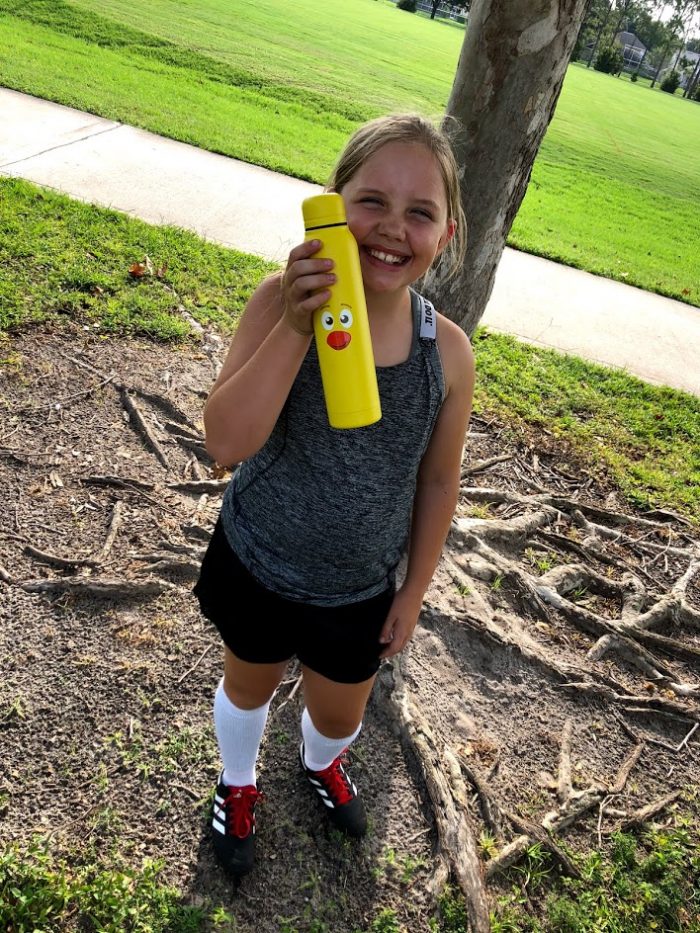 To celebrate with you, here are some chicken jokes:

Why is it easy for chicks to talk?

Because talk is cheep.

I have no idea how to raise chickens.

I think Iâ€™ll just wing it. 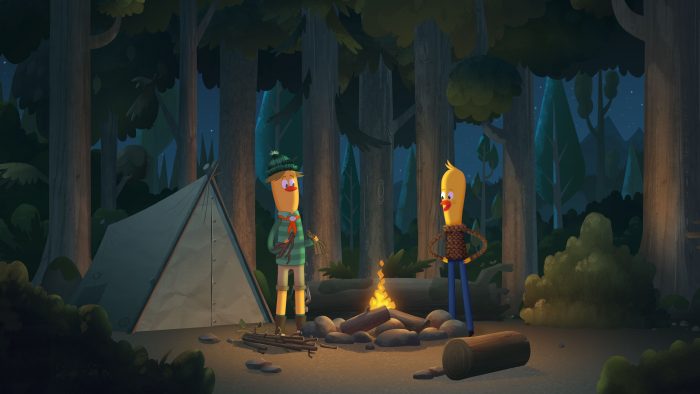 So gather the kids and enjoy the new DreamWorks show Archibald’s Next Big Thing now streaming on Netflix.