Marvel Studiosâ€™ Avengers: Endgame, the climactic conclusion to an unprecedented, 11-year cinematic journey in which the Avengers take one final stand against Thanos, delivered the biggest opening weekend in history and is currently one of the highest-grossing films of all time. Avengers fans around the world are invited to assemble once more for the in-home release. Avengers: Endgame is available on Digital in HD, 4K Ultra HD™ and Movies Anywhere, followed by a physical release on 4K Ultra HD, Blu-ray™, DVD and On-Demand beginning August 13. 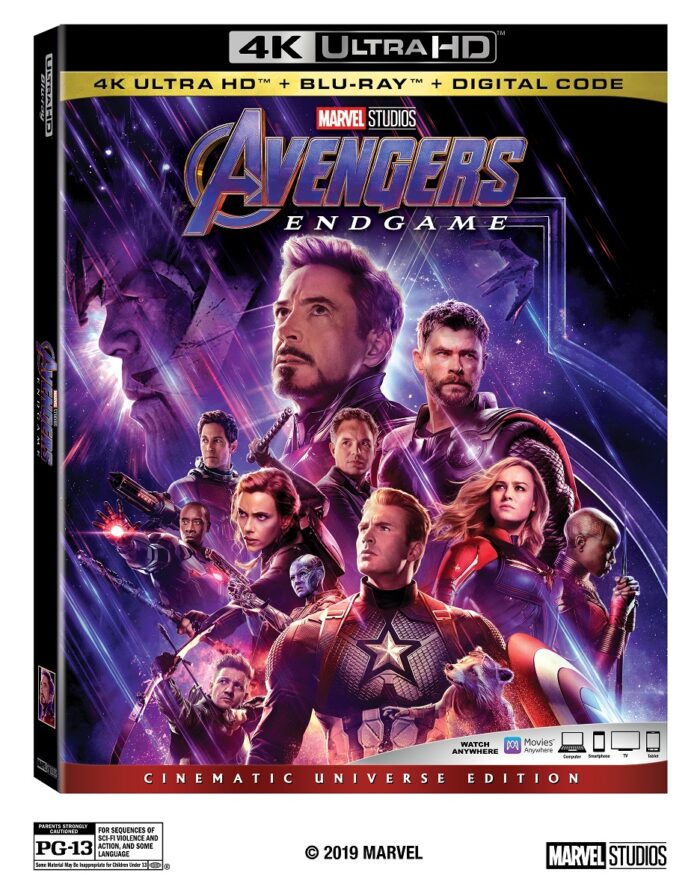 From the casual to the most die-hard of fans Avengers: Endgames is an absolute must-see for anyone that has watched and enjoyed a Marvel movie! It feels like a massive, most-satisfying ending to something that has been building for a long time! This movie is packed full of action, adventure and you won’t want to miss a second of it! Make sure to check out the bonus features including the tribute to the great Stan Lee. The MUST-OWN, final chapter of the 22-film MCU series, Avengers: Endgame, will be packaged several ways to ensure fans get the most out of their in-home entertainment experience and is available NOW!

Previous Post: « Homemade All Natural Lemon Soap
Next Post: Portable Breakfast Ideas for Back to School from Mikey’s »