You are here: Home / Review / Captain Marvel Launches on Digital and Lands In Blu-ray Collections
“As an Amazon Associate, I earn from qualifying purchases.”
Tweet
Pin
Share
Share
0 Shares

The spectacular, 1990s-era Super Hero adventure, Captain Marvel, which electrified and inspired audiences worldwide and surpassed $1 billion in ticket sales, is available on Digital in HD and 4K Ultra HD™ and Movies Anywhere May 28, and lands on Blu-ray™ and Blu-ray 4K Ultra HD™ June 11. 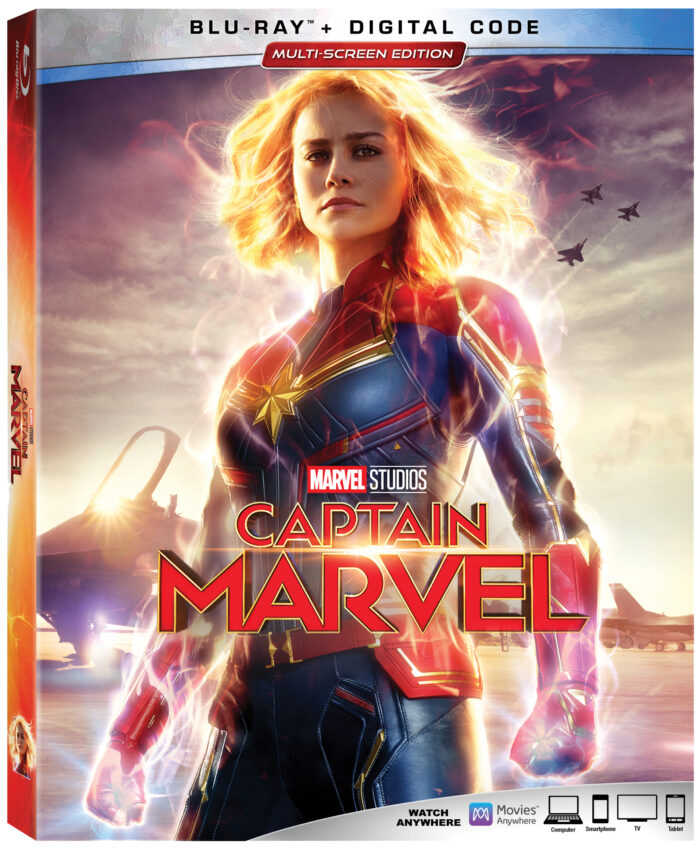 Set in the 1990s, “Captain Marvel” is an all-new adventure from a previously unseen period in the history of the Marvel Cinematic Universe that introduces the MCU’s first stand-alone, female-franchise title character—Carol Danvers aka Captain Marvel. When we first meet Danvers, she already possesses her superhero powers, having left her earthly life behind and become a member of an intergalactic elite Kree military team called Starforce, led by their enigmatic commander, Yon-Rogg. But after Danvers has trained and worked with the Starforce team, and become a valued member­, she finds herself back on Earth with new questions about her past. While on Earth she quickly lands on the radar of Nick Fury, and they must work together against a formidable enemy in the form of the Skrulls—the notorious Marvel bad guys made even more dangerous by their shape-shifting abilities—and their leader, Talos, who is spearheading a Skrull invasion of Earth.

BONUS MATERIAL (may vary by retailer):

Captain Marvel is an ABSOLUTE MUST-SEE for anyone that enjoys the movies in the Marvel cinematic universe. There are several tie-ins to other Marvel movies and television shows that made me smile! It was also really nice to see a stand alone female character take the lead in a film with the focus all on her! She does have powers that are pretty awesome! The actors and actresses are great and I really enjoyed seeing a "younger" Fury since this film takes place in the 90s. Fury is a long time staple in the Marvel World and he and Captain Marvel have fantastic chemistry together. It is rated PG-13 but I had no problem letting my 10 and 7 year old daughters watch it. Big Sis especially liked this movie because Captain Marvel is a pilot and Big Sis has been saying since she was 5 years old that she wants to be a pilot someday. With school out for the summer Captain Marvel makes for a most excellent family movie night film! 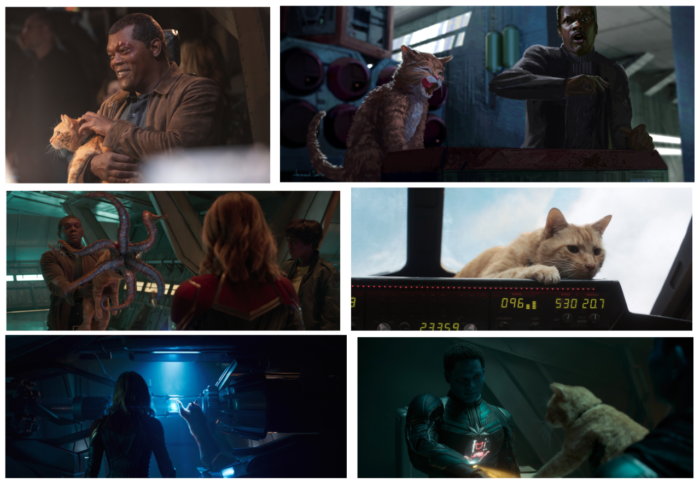