A country music superstar finds himself torn between his career and his one true love in Forever My Girl, arriving on Digital April 10 and on Blu-ray? (plus Digital), DVD, and On Demand April 24 from Lionsgate. 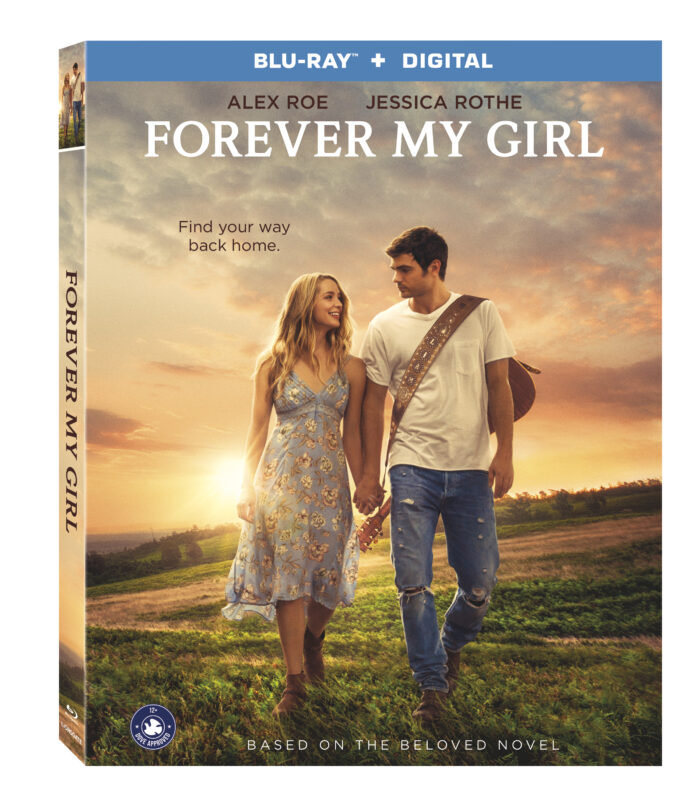 Forever My Girl tells the story of country music superstar Liam Page (Roe), who left his bride, Josie (Rothe), at the altar, choosing fame and fortune instead. However, Liam never got over his one true love, nor did he ever forget his Southern roots. When he unexpectedly returns to his hometown, Liam is torn between his two worlds.

Rating: PG for thematic elements including drinking, and for language.

I don’t normally watch movies that I would consider a “romance” but I thoroughly enjoyed watching this movie with Big Sis. A story about the life that “could have been” and instead trying to make do with the decisions that were made. Liam Page left his bride-to-be at the alter and instead chose a life as a country music star. Eight years later he finds himself back in his home town and his heart is falling again for the girl he left behind so long ago. A movie that makes for a great family film for the older kid crowd. A film to grab your heart.