I received Smurfs: The Lost Village Debuts for this review/feature. Opinions expressed are my own.

Make it a family movie night with the beloved blue creatures in the fully animated, all-new take on The Smurfs when Sony Pictures Animation's SMURFS: THE LOST VILLAGE debuts on digital June 20 and on 4K Ultra HD/Blu-ray + Digital, Blu-ray + Digital and DVD July 11th. 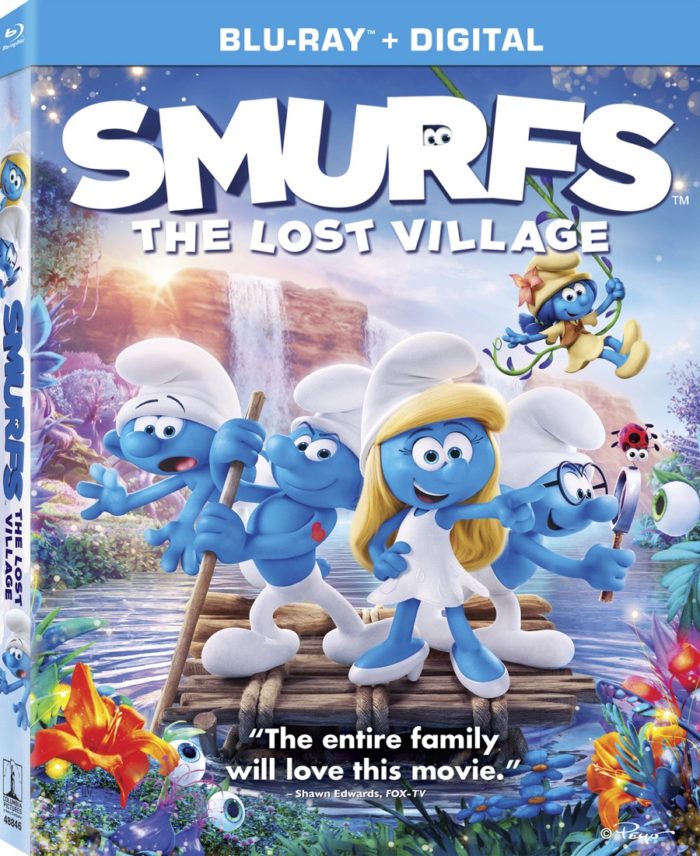 In this fully animated, all-new take on the Smurfs, a mysterious map sets Smurfette and her best friends Brainy, Clumsy and Hefty on an exciting and thrilling race through the Forbidden Forest filled with magical creatures to find a mysterious lost village before the evil wizard Gargamel does. Embarking on a rollercoaster journey full of action and danger, the Smurfs are on a course that leads to the discovery of the biggest secret in Smurf history! 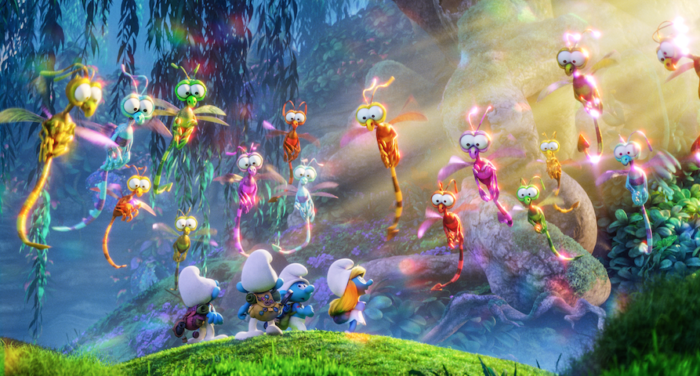 DVD and Digital Bonus Materials Include:

Rating: PG for some mild action and rude humor.

I have always enjoyed watching the Smurfs ever since I was a little girl. Now my own girls at 8 and 5 love the Smurfs too! Smurfette feels like an outcast because in her world a Smurf is named after their characteristic and Smurfette doesn?t know what hers is. One day she finds herself following a rogue Smurf into the Forbidden Forest and thus discovering a map that leads to a hidden location of another Smurf Village. Gargamel finds out about this lost village and wants to go there to take the Smurfs and steal their power. Smurfette and her friends must go to this village to warn them! Make sure to check out all the cool bonus features after you watch the movie. That has become our tradition after watching a movie. We like seeing "behind the scenes" so to speak. Smurfs: The Lost Village is especially fun for the kids as they get to see their beloved blue friends in a new adventure and it makes a great family movie night film!