I received a sample for this review/feature. Prizing and samples courtesy of 20th Century Fox. Opinions expressed are my own.

We are big fans of the Ice Age franchise so we can?t wait to see Ice Age: Collision Course in theaters July 22nd. Check out all the cool information below, including a movie trailer, to get excited for the film!

Scrat’s epic pursuit of the elusive acorn catapults him into the universe where he accidentally sets off a series of cosmic events that transform and threaten the Ice Age World.? To save themselves, Sid, Manny, Diego, and the rest of the herd must leave their home and embark on a quest full of comedy and adventure, traveling to exotic new lands and encountering a host of colorful new characters. 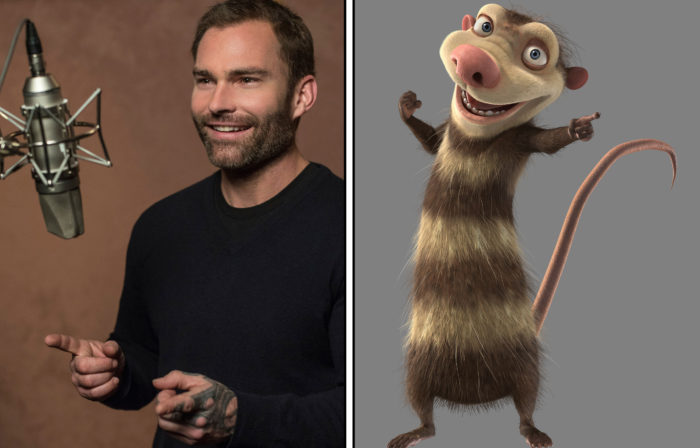 All heads on deck. Get your tickets to see Ice Age: Collision Course in 3D, in theaters Friday. To get extra excited I have an awesome prize pack to give away to one lucky reader!

Previous Post: « Argos The Story of Odysseus as Told by His Loyal Dog by Ralph Hardy
Next Post: Celebrate Fun Summer Days with HI-CHEW »