Continuing the epic storytelling of The Lion King, join Simba and Nala’s second-born cub, Kion, and his lion guard team as they embark on adventures together throughout the pride lands! Bring home The Lion Guard: Return of the Roar on Disney DVD February 23rd. Includes a digital copy of the film, an exclusive talking backpack clip and “Here Comes The Lion Guard” music video performed by Beau Black. 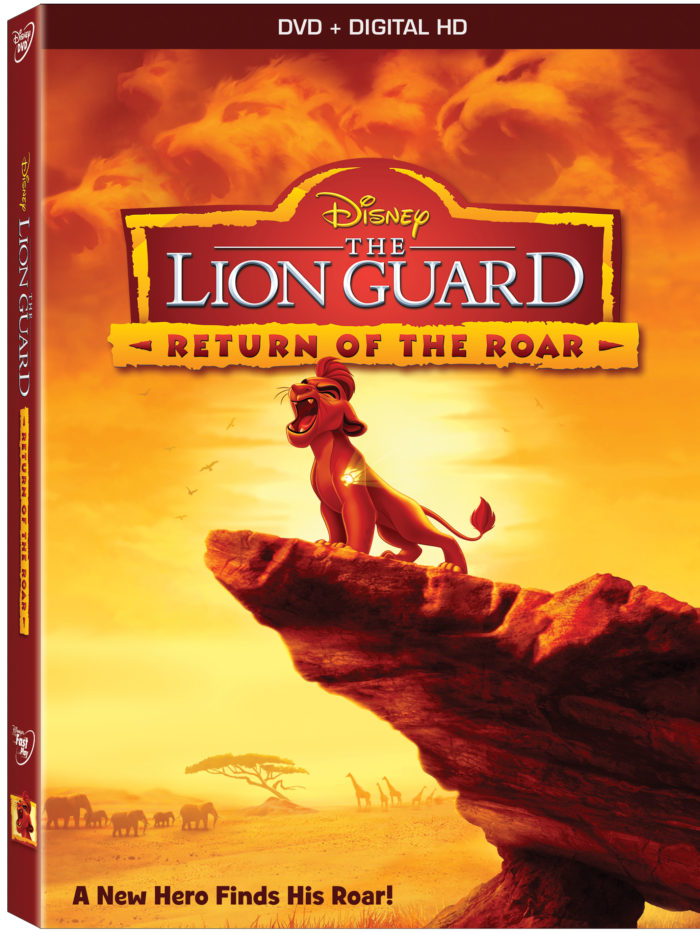 Meet Kion, second-born cub of Simba and Nala, as he assumes the role of leader of ?The Lion Guard,? an elite team of animals tasked with preserving the Pride Lands. Follow him as he assembles a group of unlikely heroes: Bunga the honey badger, Fuli the cheetah, Beshte the hippo and Ono the egret. Join them on a thrilling adventure as they use their unique abilities to defend the Pride Lands from predators and maintain balance within the Circle of Life. Bursting with humor, music, beloved characters and heart,?The Lion Guard: Return Of The Roar?is a must-own for the entire family!

Here is a clip of KION?S FIRST ROAR! 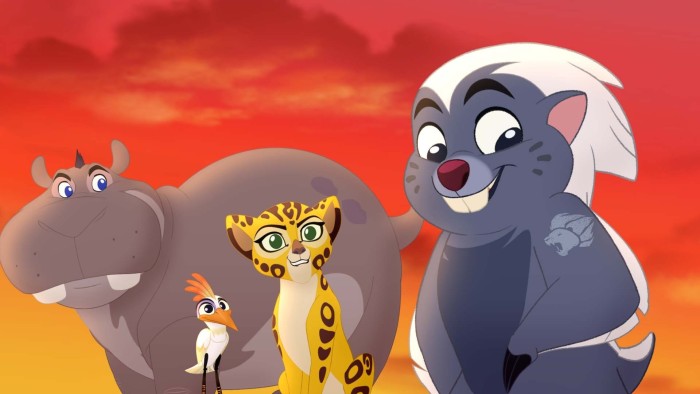 This new movie makes me so happy! I absolutely LOVED The Lion King so much growing up and it was easily one of my top favorite movies of all time. Now there is an all new adventure with the descendants and I get to enjoy it with my girls! There are plenty of laughs and some great songs in this movie. Of course it is not as good as the original but this one is geared for an even younger audience through Disney Junior. My 4 year old and 7 year old girls LOVE this movie. The Lion Guard: Return Of The Roar is a great movie for the entire family!