? I received a sample for this review/feature. Opinions expressed are my own.

I am super excited to share with you the book, The Central Park Tales, both written and illustrated by Marcus Meesters. It contains 10 short stories and is accompanied by 60 beautiful color illustrations. This book reminds me of how books felt back in my childhood…simple yet cute stories and fun pictures placed throughout. Read about the animals that live in Central Park as their adventures are sure to put a smile on a child’s face. 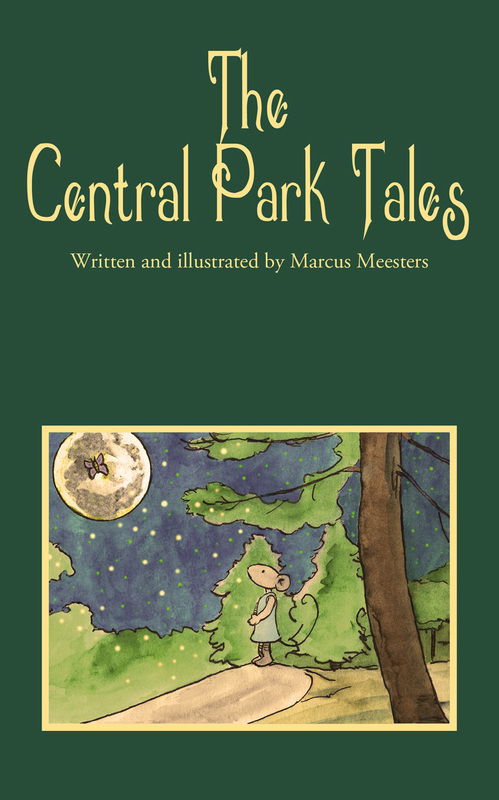 Marcus Meesters was born in the Netherlands and, at the age of 25, he moved to Amsterdam, where he got to know Vondelpark, Amsterdam’s most famous city park. Meesters is a lover of classic children’s books, and it was during one of his walks in Vondelpark that he got the idea to write his own children’s book about the animals that live there. His first book, The Vondelpark Tales, was born and extremely well received. Meesters recently released the second book in the trilogy, The Central Park Tales, which beautifully depicts the famous Central Park in New York City. The third book in the trilogy, The Hyde Park Tales, is expected to release in 2016. The Central Park Tales can be purchased from iBooks, BookBaby, Amazon, Barnesandnoble.com, Booksamillion.com, and Powell’s as well as through all major booksellers.

Connect: You can connect with The Central Park Tales on Facebook.