You are here: Home / Review / Chizi’s Tale: Based on the True Story of an Orphaned Black Rhino Written by Jack Jones
“As an Amazon Associate, I earn from qualifying purchases.”
Tweet
Pin
Share
Share
0 Shares

Books have always been my passion and when I became a mom I slowly starting becoming more enthusiastic towards children's books. There are so many good ones out there and I could spend hours reading them to my kids if given the time. Once in a while a truly special book comes along that is meant to really connect with the reader, both adult and child, and Chizi's Tale is one of those such books. Peek-A-Boo Publishing has recently released Chizi's Tale, a book based on the true story of an orphaned baby black rhino, whose mother was killed due to poaching in Africa. 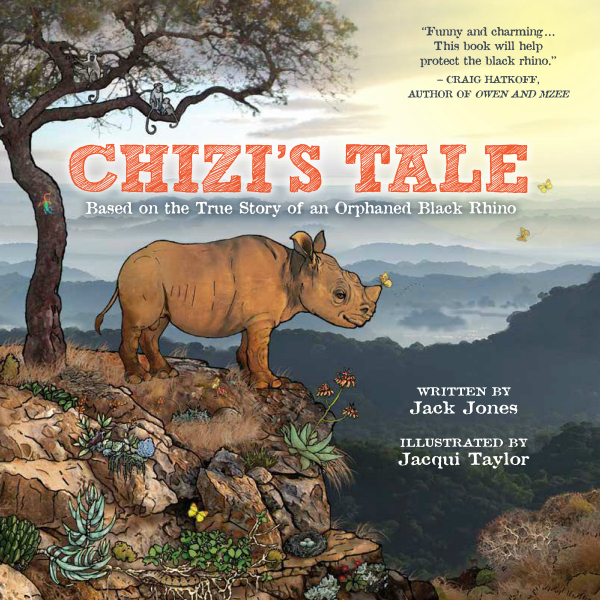 Based in Zimbabwe, Chizi's Tale is the true story of a day-old black rhino that was separated from its mother. Upon discovery by two park rangers, the park manager is informed immediately and ultimately takes the rhino home to his family. The family adopts the infant animal and names him Chisiwana, which means ?Orphaned One? in the native language.? Nicknamed ?Chizi,? the book chronicles his first year at his new home, where he is treated like a beloved family pet.

With the sale of each book, 100 percent of the author proceeds are going to Tusk.org, a group dedicated to supporting wildlife, communities, and education in Africa. Tusk funds projects in eighteen countries that work to combine conservation, education and job creation so that wildlife and land become a renewable resource for local communities. 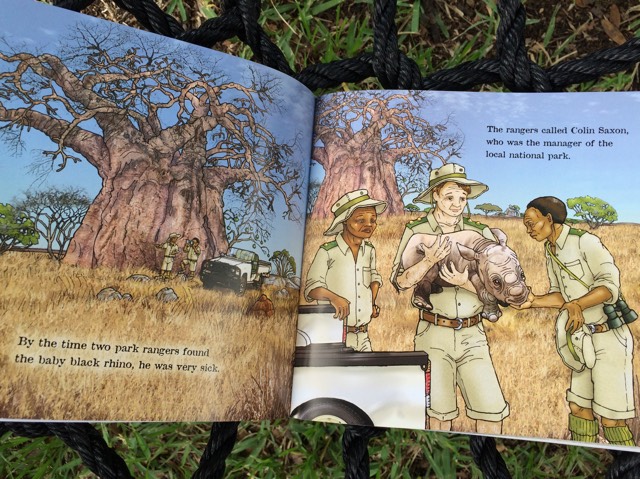 Jack Jones is a senior in high school at Brunswick School in Connecticut, where he is on the football, wrestling, and tennis teams. Every summer since he was a child, he has travelled to Africa where he has learned the importance of preserving and protecting nature. He is the youngest of four children, and he likes surfing, writing, and New York Giants football.

Jacqui Taylor lives in Zimbabwe. She wrote and illustrated A Hong Kong ABC, An African ABC, A Baobab is Big, and The Queen of Green.?To learn more, please visit her website at www.jacqui-taylor.com. 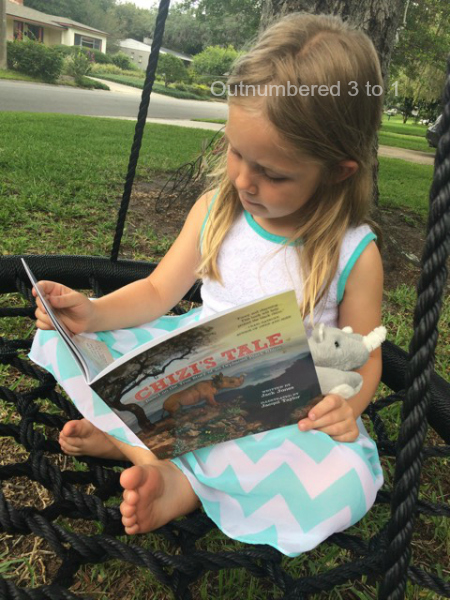 This book is a fabulous way to introduce young children to the importance of helping out endangered species like the black rhino. It brings awareness of this important issue to a whole new generation. A beautifully illustrated book that is educational and heartwarming at the same time. A paperback copy of this book only costs $3.99 and with that purchase you can possibly inspire your children to become wildlife warriors and you support Tusk.org at the same time. Chizi's Tale is an amazing story of an amazing animal and a great book for any collection.