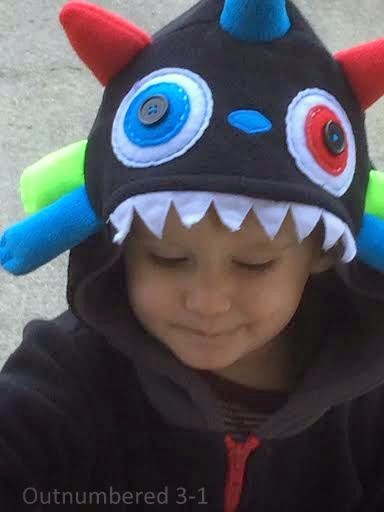 Hoodsbee is the first hoodie of its kind. These hoodies turn into a plush toy that your children can play or cuddle with. It is as easy as 1, 2, 3! First you fold the hoodie using the folding directions, second you roll it inside the hood, and third snap the fasteners. It’s three in one a hoodie, pillow and a friend.  They have several characters with characteristics that are like your child’s. Clobber was the perfect match for my 19 month old. 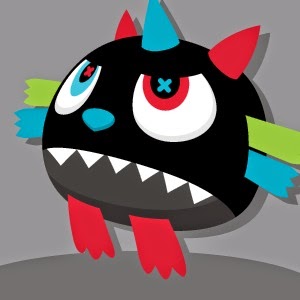 The Wrestling Monster
Clobber loves to get physical when it comes to sports and games. He is very competitive by nature, and has a strong drive to win in everything. Clobber tries his best to keep calm because he knows that his competitive spirit can be overwhelming at times, but often times there is no stopping him.

The first time my son wore his hoodie to the doctors office everyone stared at us. My nine year old even noticed, and I tried to explain that they were talking about Clobber, not us. You could tell by the nurses expression they were curious about the hoodie my son was wearing. As we were leaving the nurses stopped us to ask about the jacket I explained it was a Hoodsbee. Everyone commented how much they liked it. 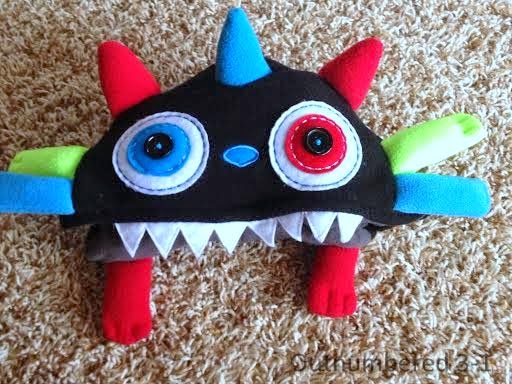 Clobber is a medium weight jacket, and it is perfect for these cool temperatures. It’s still in the 40’s and 50’s in the mornings, and in the afternoons it has gotten as warm as the 80’s.

My son is so funny when he wears Clobber. Once he is wearing his hoodie he has me put his hood on so he can pretend to be Clobber. He’ll make monster sounds, and motions like he really is Clobber. Sizes range from 2t to 6x.

Previous Post: « Eggspress Yourself & Enter to Win Big with Fiora!
Next Post: Treating Minor Wounds with Puracyn Plus »