Tweet
Pin
Share
Share
0 Shares
I received a sample for this review/feature. Opinions expressed are my own.
For book lovers it does not get much more exciting than a new book coming out by one of your favorite authors. I first discovered Allan Topol last year and I have continued to be impressed with his works ever since. The suspense in his novels feels so incredibly real in my mind that I am unable to put the book down because I am so anxious to see how it ends. In his latest book coming out in March you are taken deep into Washington D.C. high stakes politics and scandal. 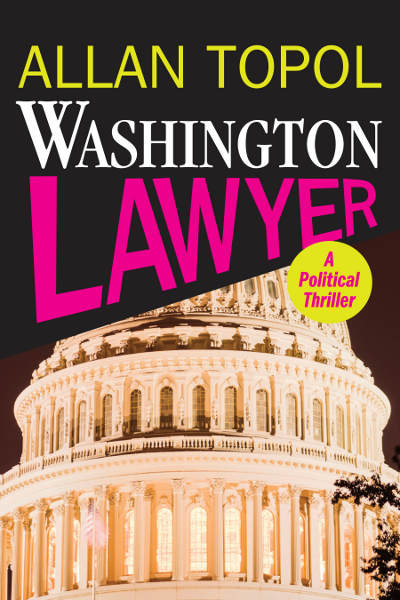 Hard on the heels of The Argentine Triangle and also The Russian Endgame comes author Allan Topol’s next great thriller, THE WASHINGTON LAWYER. In the high-stakes world of Washington politics, hotshot lawyer Andrew Martin is being put to the test. When long-time friend Senator William Jasper calls, it’s with explosive news?and a favor to ask. A sex tryst at Martin’s beach house in Anguilla has gone awry and former model Vanessa Boyd is dead. Just how far will Martin go to protect the chief justice nomination on which he’s built his entire career?

Martin has spent his entire life working hard and it has paid off as he is the managing partner at his law firm with hundreds of associates working for him. Now he thinks his dreams are finally coming true with a seat on the Supreme Court but a quick and hasty decision he makes could destroy him. Martin decides to help his long time friend Senator Jasper cover up the death of his mistress at Martin’s island getaway home. The problem is the mistress had a twin sister, Allison, and she will not stop till the truth of her sister’s death is found and the people responsible are ruined. A friendship forms with Paul, a lawyer at Martin’s firm and they have formed a sort of team to discover the truth. Each step of the way they uncover more of an interwoven trail of scandal. There is blackmail, international spy rings, bribery, impropriety and lies to be uncovered and some very important people in Washington could be exposed. 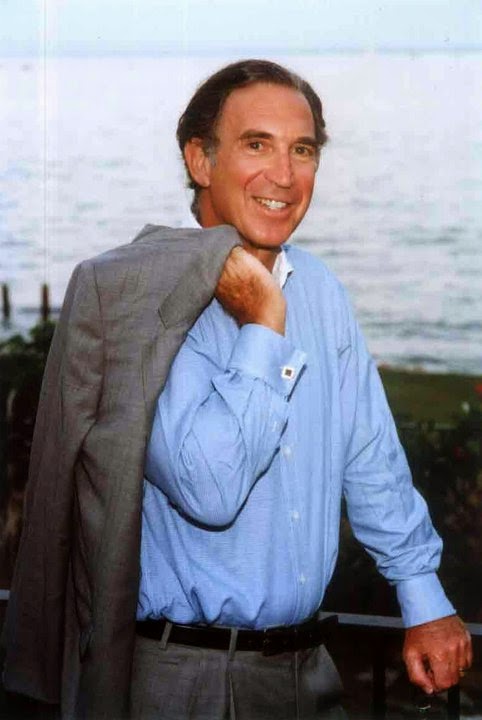 Allan Topol THE WASHINGTON LAWYER is Topol’s eleventh novels of international intrigue. Two of them, SPY DANCE and ENEMY MY ENEMY, were national best sellers. His novels have been translated into Japanese, Portuguese and Hebrew. One was optioned and three are in development for movies. More recently, his books had focused on his Craig Page series, including THE ARGENTINE TRIANGLE, THE RUSSIAN ENDGAME, SPANISH REVENGE and CHINA GAMBIT.

In addition to his fiction writing, Allan Topol co-authored a two-volume legal treatise entitled SUPERFUND LAW AND PROCEDURE. A graduate of Yale Law School, he is a partner in a major Washington law firm, and an avid wine collector, he has traveled extensively, researching dramatic locations for his novels. He wrote a weekly column for Military.com and has published articles in numerous periodicals including the New York Times, Washington Post, and Yale Law Journal. He also has blogged for Huffington Post.

You can purchase The Washington Lawyer through Amazon. This political thriller certainly kept me up all night until I finished it. Topol clearly knows his stuff as he intertwines a story so interesting and so full of detail that your mind won’t rest. I know a book is good when I can visualize everything going on in my mind as I am reading it. Legal thrillers are a genre I enjoy reading and this one left me satisfied. I can’t really ask for more than that.

Connect: You can connect with Allan Topol on Facebook.