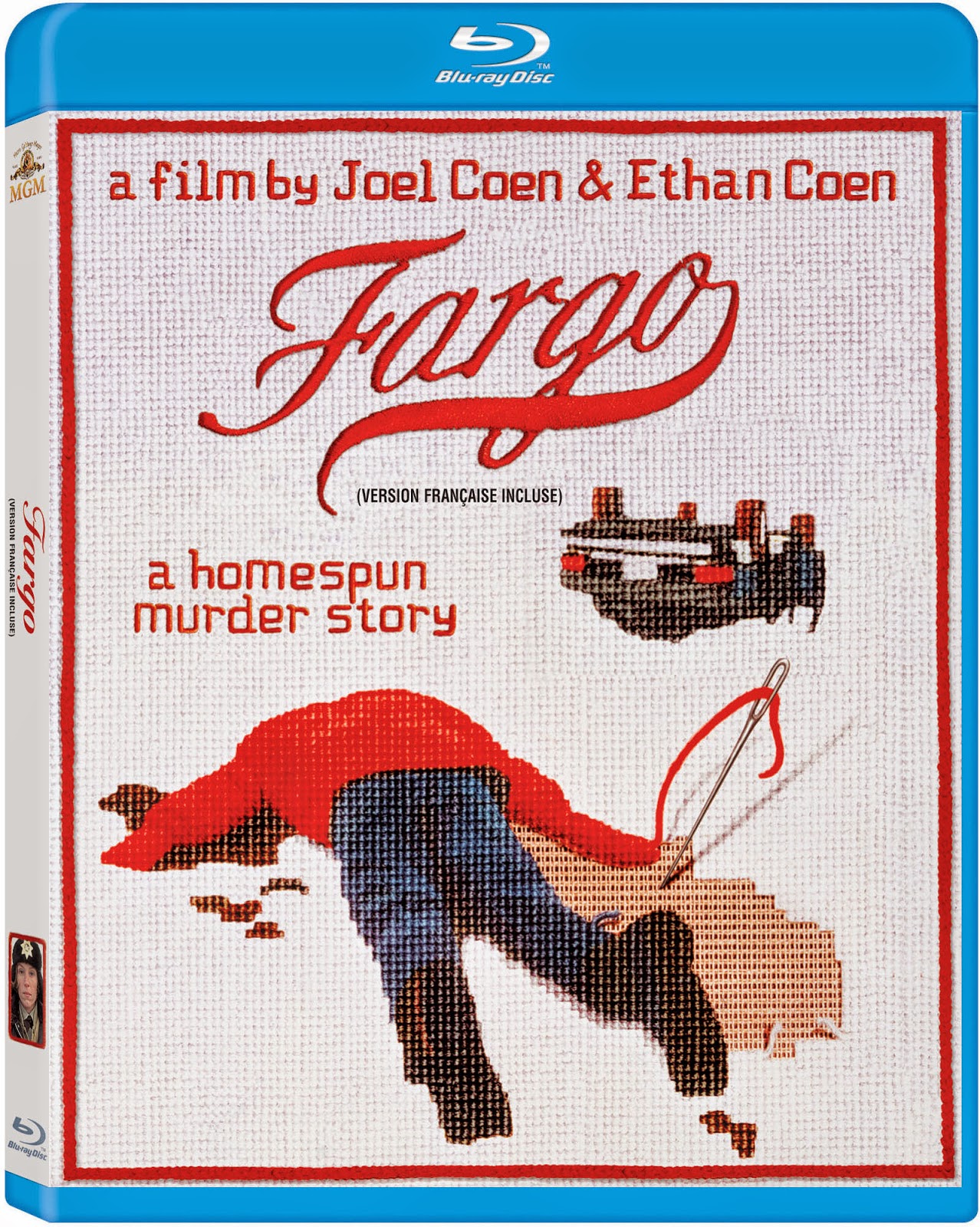 The ?middle of nowhere? has never looked better in this new edition, now remastered for the best high-definition picture yet! In this film Nominated for seven OSCARS?, * things go terribly awry when small-time Minnesota car salesman Jerry Lundegaard (William H. Macy) hires two thugs (Steve Buscemi and Peter Stormare) to kidnap his wife so he can collect the ransom from his wealthy father-in-law. Once people start dying, the very chipper and very pregnant Police Chief Marge (Frances McDormand) takes the case. Will she stop at nothing until she gets her man? You betcha.

I’m a big Coen Brothers fan, there is not much that either Ethan or Joel have done that I don’t love. It took awhile for me to see Fargo for the first time, I was only about 10 when it first came out and it’s definitely not a movie for children. And now, the movie is finally on blu-ray, remastered in high definition, so you won’t miss out on anything, especially that end scene, dontcha know! 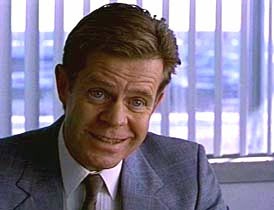 Haven’t seen Fargo yet? Your Dakota Dan Faux Fur hat been pulled down over your eyes since 1996? Here’s the quick synopsis because this movie is really worth seeing! In the winter of 1987, Jerry Lundegaard played by William H. Macy has hired two criminals, Carl Showalter and Gaear Grimsrud, Steven Buscemi and Peter Sormare respectively in Fargo, North Dakota to kidnap his wife. Lundegaard is hoping that his wife’s kidnapping will lead him to a handsome reward paid for by his father-in-law (and boss), Wade Gustafson, played by Harve Presnell. Between Lundegaard wanting to call-off the kidnapping, the kidnapping successfully going off without a hitch, and a whole slew of murders, we’re introduced to police chief Marge Gunderson, Frances McDormand, who is seven months pregnant. 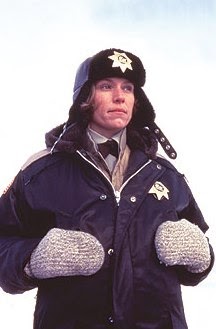 Slowly and through much deduction, Marge is able to piece the homicides together, but not before things start to go south for everyone involved with the kidnapping. The movie is rated R, runs 140 minutes, and has the following special features:

Fargo comes out of Twentieth Century Fox Home Entertainment and Metro-Goldwyn-Mayer Inc. MGM is celebrating 90 years as a leader in entertainment and owns one of the world’s deepest libraries of premium television and film content. To help them celebrate, check out the MGM 90th Tumblr at MGM90th.com

What are you waiting for, Fargo is out now on Blu-Ray now.

Connect
Connect with Fargo on the MGM 90th Tumblr Site

Buy It
You can currently purchase Fargo on Amazon for $14.99