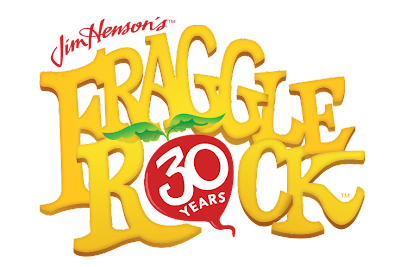 Can you believe that Fraggle Rock turned 30 this month!? It amazes me when I am faced with realizing my most favorite childhood cartoons are classics. I remember so many early mornings watching Fraggle Rock with my siblings and singing along to the intro, “Dance your cares away, worries for another day! Let the music play down in Fraggle Rock!” 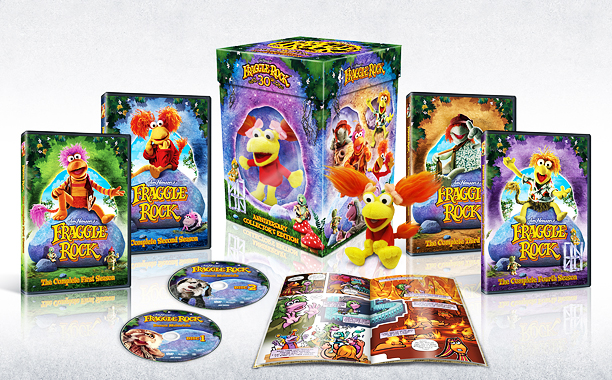 This is an amazing collectors set. Although it retails for $129.99, you can purchase it at 13% off on Amazon! I was actually musing about how this would make a fun and memorable Father’s Day gift to the Dads who love the classics and sharing them with their children. 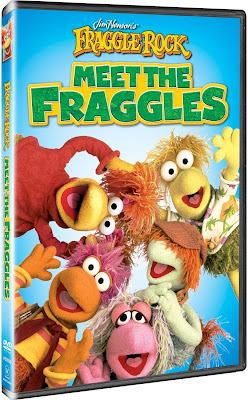 Another option to celebrate the big anniversary is Fraggle Rock: Meet the Fraggles, which I was given the opportunity to review! My tot had so much fun singing the intro song with me and watching the Fraggles and the Gorgs. Meet the Fraggles features 6 Episodes that introduce you to the main characters.

Since it has been awhile for many of us (or it is completely new), I thought I would reintroduce you to the characters in Meet the Fraggles! 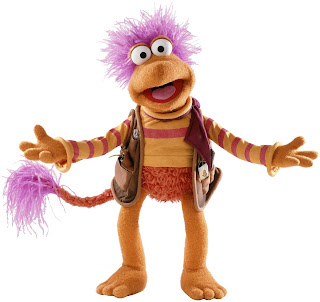 Gobo Fraggle is an explorer, just like his Uncle Traveling Matt. Whereas Matt explores Outer Space, Gobo devotes himself to the exploration of Fraggle Rock’s many caverns and unchartered regions. Gobo is also the only Fraggle who is brave enough to go into Doc’s Workshop to pick up his uncle’s postcards while evading Doc’s dog Sprocket. Whenever the Fraggles are in trouble, Gobo finds inspiration in these postcards.- Muppet Wikia 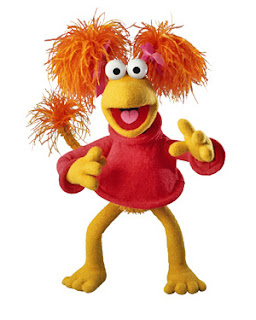 Red is athletic and energetic. She likes to think of herself as the fastest and strongest Fraggle in the Rock. She is highly competitive with her friends, which sometimes causes extreme interpersonal problems, especially with Gobo Fraggle. – Muppet Wikia 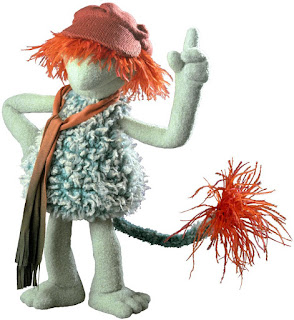 Unlike other Fraggles, Boober does not like fun and games and spends most of his time worrying about doom and disease. When he’s not worrying about himself, he’s busy warning others. He is easily frightened and suffers from a variety of phobias like a fear of heights. Because of his fears, he is very knowledgeable about health and superstition. He has a lucky charm for just about anything — often multiples. – Muppet Wikia 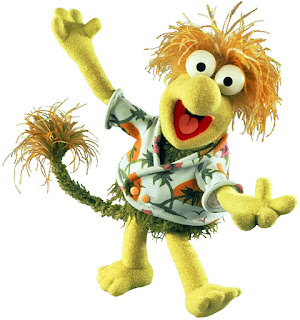 Wembley is the youngest Fraggle of the group. He is often cheerful and energetic, but also very insecure. He usually agrees with everybody at the same time, because he hates to argue. Wembley never seems to make up his mind: he even has trouble deciding which shirt to wear, although he owns only two, which are identical. – Muppet Wikia 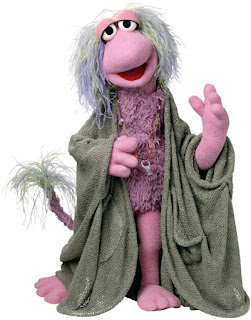 Mokey is a dreamer. She loves painting, writing poems, writing in her diary, meditating, or just enjoying her surroundings. Because she is the oldest of the Fraggle Five, she functions as the ‘den mother’ within the group. Mokey is very emotional and concerned about others. She’s always ready to help a friend in need, even if it’s a Gorg. – Muppet Wikia

Mokey was always my favorite, mostly because I always could relate to her as a dreamer and caregiver of the group. Each of the characters have wonderful personalities that kids can easily identify with. The world of the Fraggles brings to light the bright eyes and imagination of every child and it was a treat to see it come alive in my son’s heart as it had once mine.

You can pick up Fraggle Rock: Meet the Fraggles for $12.68 on Amazon. Happy 30th Anniversary!

I received a copy of the film for review. Opinions are my own and are not influenced by any form of compensation.