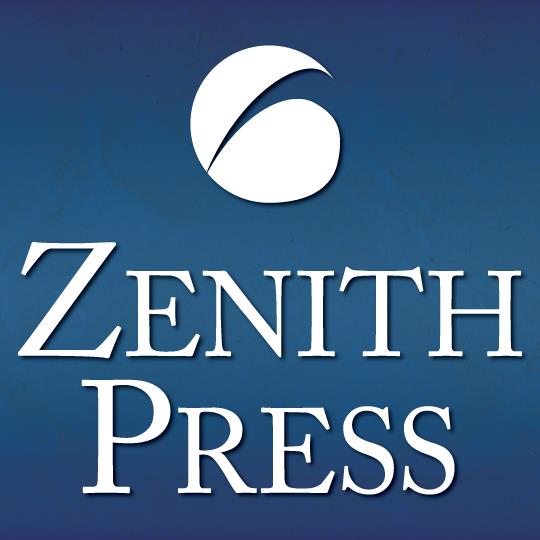 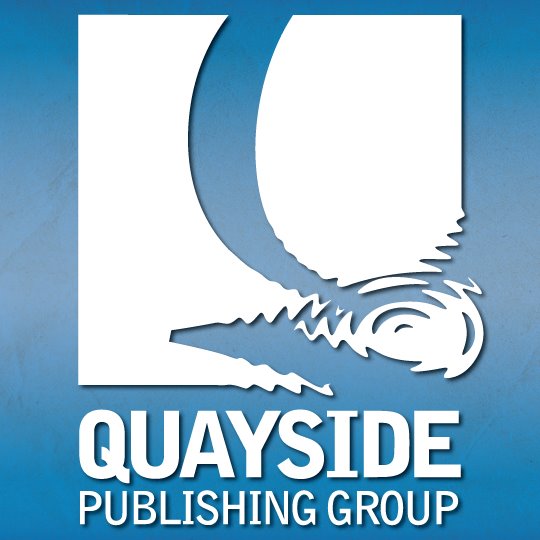 The Graphic History of Gettysburg:
America’s Most Famous Battle and the
Turning Point of the Civil War 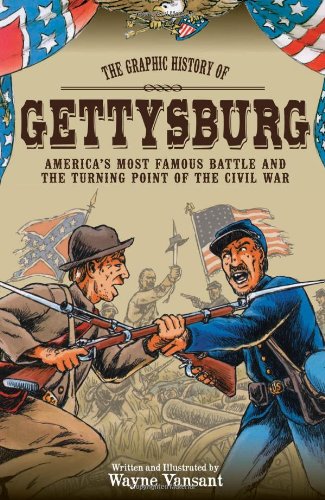 As a librarian and I fully aware that young boys and teenage boys can be some of the most reluctant readers. Boys tend to sway towards non-fiction but even then it has to be a topic that they enjoy. The Graphic History of Gettysburg: America’s Most Famous Battle and the Turning Point of the Civil War is a book that is perfectly timed with this year’s 150th Anniversary of the Civil War and is not your everyday history book.

To fully understand how it is different take a look at the inside of the book:

It is in comic book form. Not your everyday flimsy comic book but a nice thick book full of nice sturdy and glossy pages with amazing illustrations in it.

The Battle of Gettysburg is a landmark event in United States history. Widely recognized as the Civil War’s turning point, it accounted for the most casualties of any battle during the war and spelled the beginning of the end for the Confederacy.

In this powerful graphic history, Wayne Vansant describes the history leading up to the Battle of Gettysburg, as well all of the major military events on July 1st, 2nd, and 3rd, including the famous fight for Little Round Top on the second day and the death march known as Pickett’s Charge on the third and final day. He paints portraits of each army’s leaders, such as Robert E. Lee, James Longstreet, George Meade, and the then little-known Joshua Chamberlain.

Vansant concludes a few months later at the dedication of the Soldier’s National Cemetery in November, 1863, when Abraham Lincoln delivered one of the most iconic speeches of all time, the Gettysburg Address. Gettysburg delivers one of the hallmark events of American history in an exciting and innovative format.

Even though I have a Bachelor’s degree and a Master’s degree I still found myself learning interesting facts while reading the book. Husband actually has a Bachelor’s degree in History and he thought it was a good book to share history with young kids because it is in a format they will enjoy.

OTHER BOOKS IN THE SERIES

Overall I enjoy Graphic novels because kids like Graphic novels. I like books that get kids reading and a book like this one with actual facts in it is even better. I enjoyed reading the book and I know teens will too.

Buy It! You can purchase the book for the list price of $19.99. It is currently available on Amazon for $12.46. Also available as an E-Book.