Towards the end of the Olympics my family and I had our own Olympic Play Date with HEXBUG Warriors, the new line of HEXBUG toys! 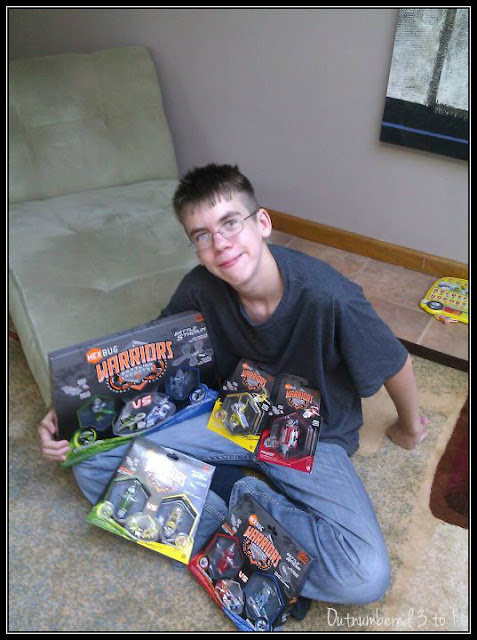 We decided we'd have an epic battle between the Teens and the Tots, my eldest son and his best friend vs. my nephew, my youngest son and my niece. However, we had to first learn a lot about these new HEXBUGs since they have a lot of features that are different from the originals.

First of all, you can customize the Warriors by interchanging battle armor and weapons. As the Warriors actually do take damage that slows them down and eventually stops them, having decent armor is really important. The weapons you choose to have can cause damage to another Warrior, but you don't want to outfit your bug with just weapons. 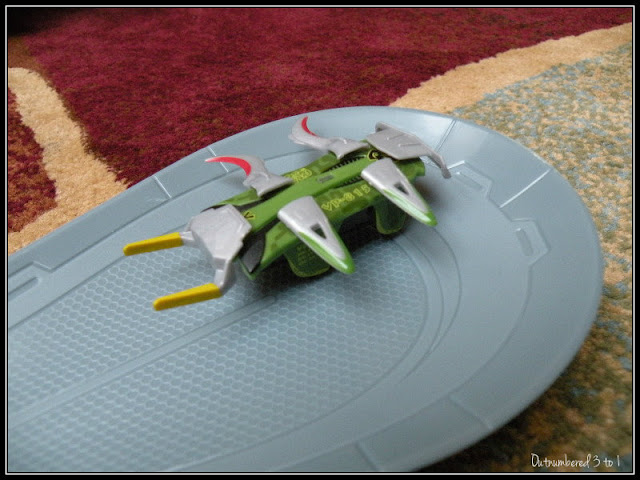 There are two modes on the Warriors. Training Mode is the default when you turn on the HEXBUG, this means that no matter how many times it gets hit that it will still keep going. If you hold the power button until the green light sticks then you are officially in Battle Mode where you can take damage from another Warrior.

Outfit your Warrior with strategic combinations of mechanical weapons and armor to outmaneuver rivals, and battle to control the fate of each academy's Warrior fleet.


Choose Training Mode, with unlimited health, for scrimmages and testing purposes. Power Warriors into Match Mode for competition. Once put in Match Mode, each robot's Shock Sensor activates its Damage Indicator Light which changes colors from green to yellow to red and blinks more rapidly as its health decreases. Warriors can then be reset after each battle.

So how did our Teens vs. Tots Olympic Battle Play Date go? Well, we decided to share with you our first Epic Battle!

My son's best friend won the first Olympic Battle, but as the Arena's were interchanged and made more difficult there were lots of other winners - even from the Tots! Everyone had a really great time and it was fun to watch the kids get really into the contests.

My eldest son had told me that these were his favorite from the HEXBUG line because they were more interactive. Although with other HEXBUG's you can battle, these had interchangeable armor/weapons, they had different modes to play on and were more versatile. If you removed all the armor and weapons, you could also have racing competitions! We did this and wound up with HEXBUG's all over the floor, everywhere, and they are insanely fast little things! 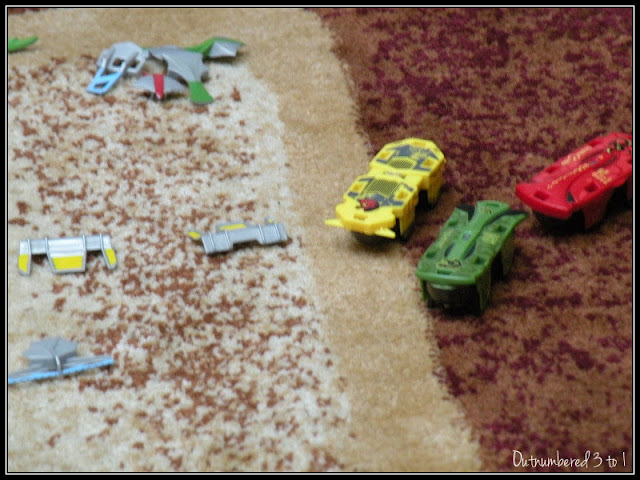 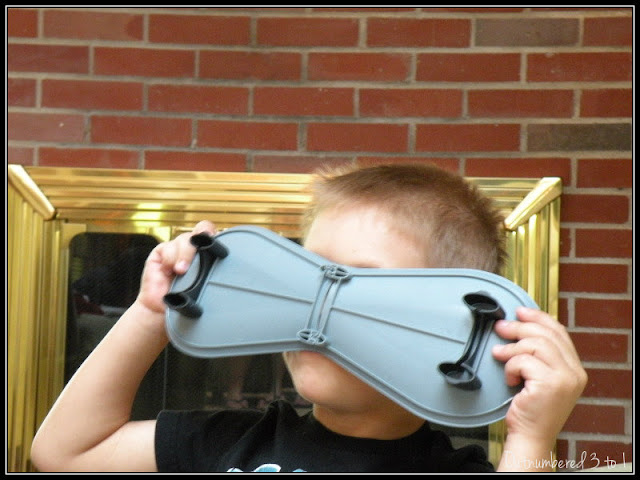 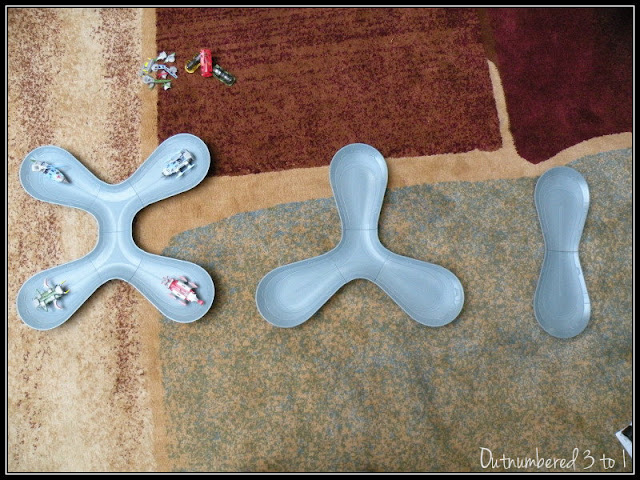 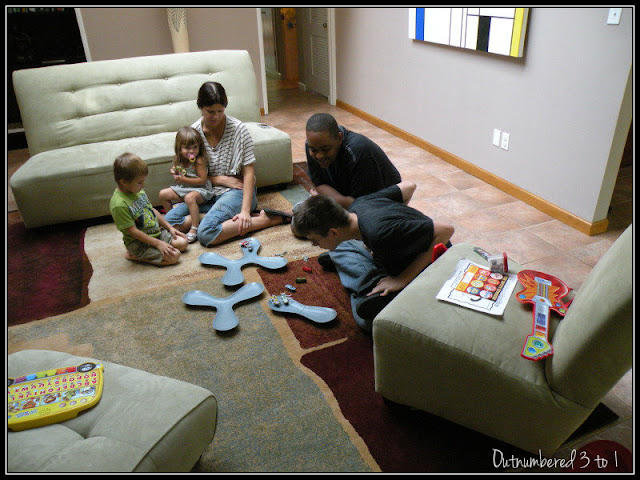 Having a HEXBUG Warrior Party would be great for a Birthday! Having two boys of very different age groups, it's hard to come up with games and activities that both would enjoy. This really bridged the gap and brought both the teens and the tots together. We had a really great time!

You can check out all the different HEXBUG Warriors by visiting the website.